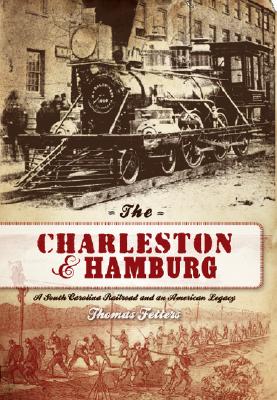 THE CHARLESTON & HAMBURG A South Carolina Railroad and an American Legacy 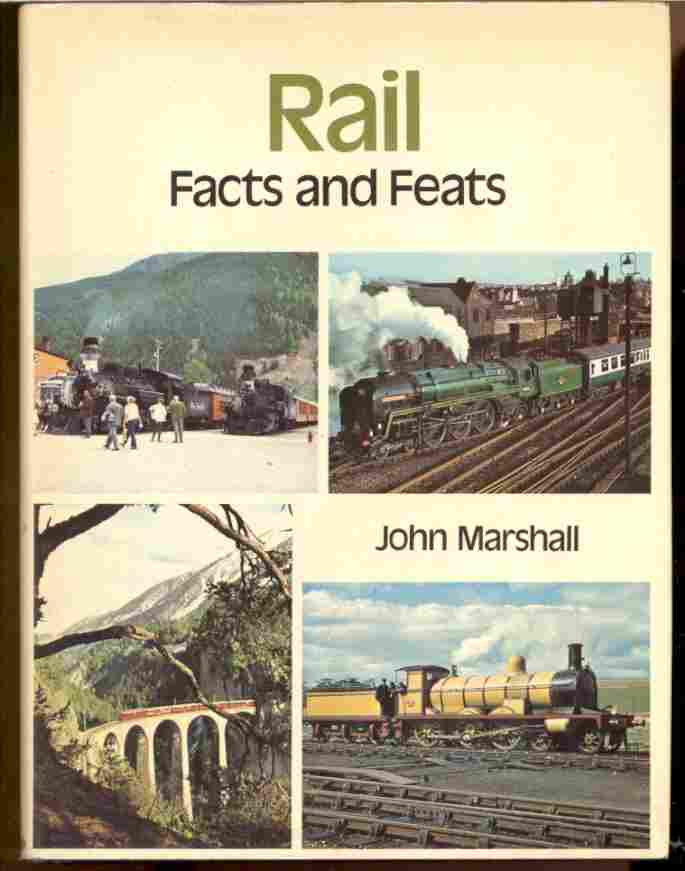 Very Good Hardcover in Very Good DJ with light edge wear, no tears or chips. No marks or writing other than previous owner's name neatly on endpaper. Profusely illustrated with Black & white and color photos. Reference work on the railway systems of the world. ; 7 x 9.5; 255 pages View more info

A MEMORY OF TRAINS: THE BOLL WEEVIL AND OTHERS

This is the way that Louis D. Rubin, Jr., remembers steam railroading during the days when trains were still the dominant mode of American intercity travel. In the years after the Second World War, as a young newspaperman, he spent much of his time riding and photographing trains. It was a time when coal-powered Iron Horses were giving way to diesel-electric locomotives.Railfans and general readers alike will enjoy this memoir featuring more than one hundred of Rubin's photographs. This account tells of the role that railroads and railroading played in his life as a child and youth and as a... View more info

A MEMORY OF TRAINS: THE BOLL WEEVIL AND OTHERS

THE DEVELOPMENT OF THE LOCOMOTIVE, A POPULAR HISTORY 1803-1896

Hardcover with Dust Jacket. Light wear and one short tear on the back top edge. DJ flaps creased. Gift inscription on endpaper; no marks or writing in text. Price clipped from DJ. A modern reprint of the original 1896 edition published by Crosby Lockwood and Son, London. Scan shows actual copy. View more info 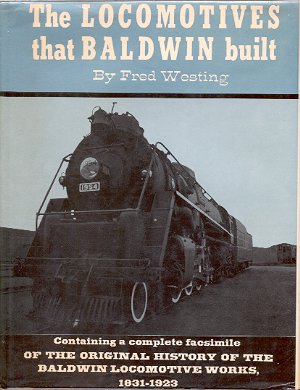 THE LOCOMOTIVES THAT BALDWIN BUILT

Hardcover in Dust Jacket with edge wear at top of spine. No marks or writing. Included in the text is a complete facsimile of The Original History of the Baldwin Locomotive Works 1831-1923; plus over 300 photographs. ; 8.5 x 11; 192 pages View more info