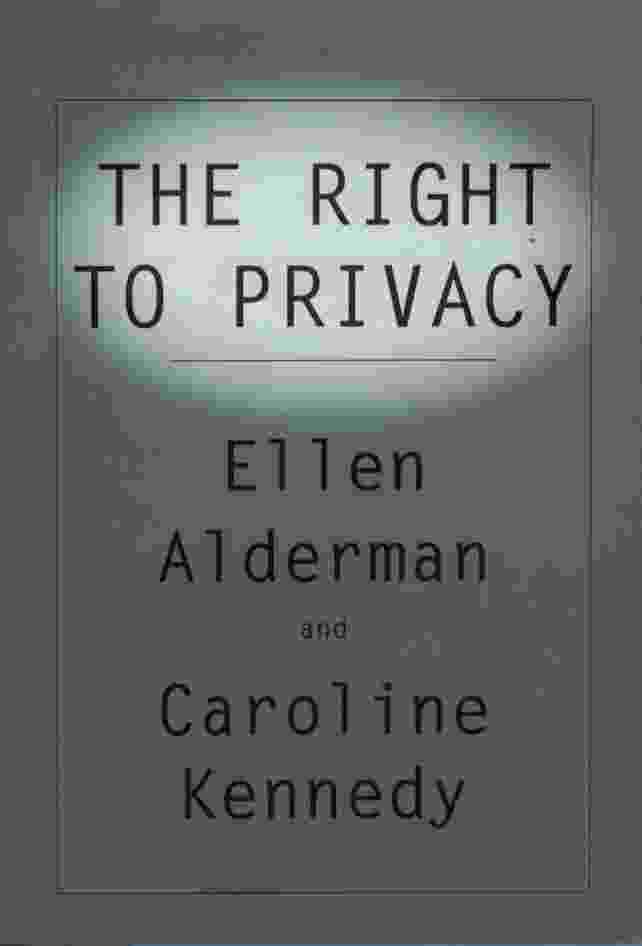 By: Alderman, Ellen and Caroline Kennedy 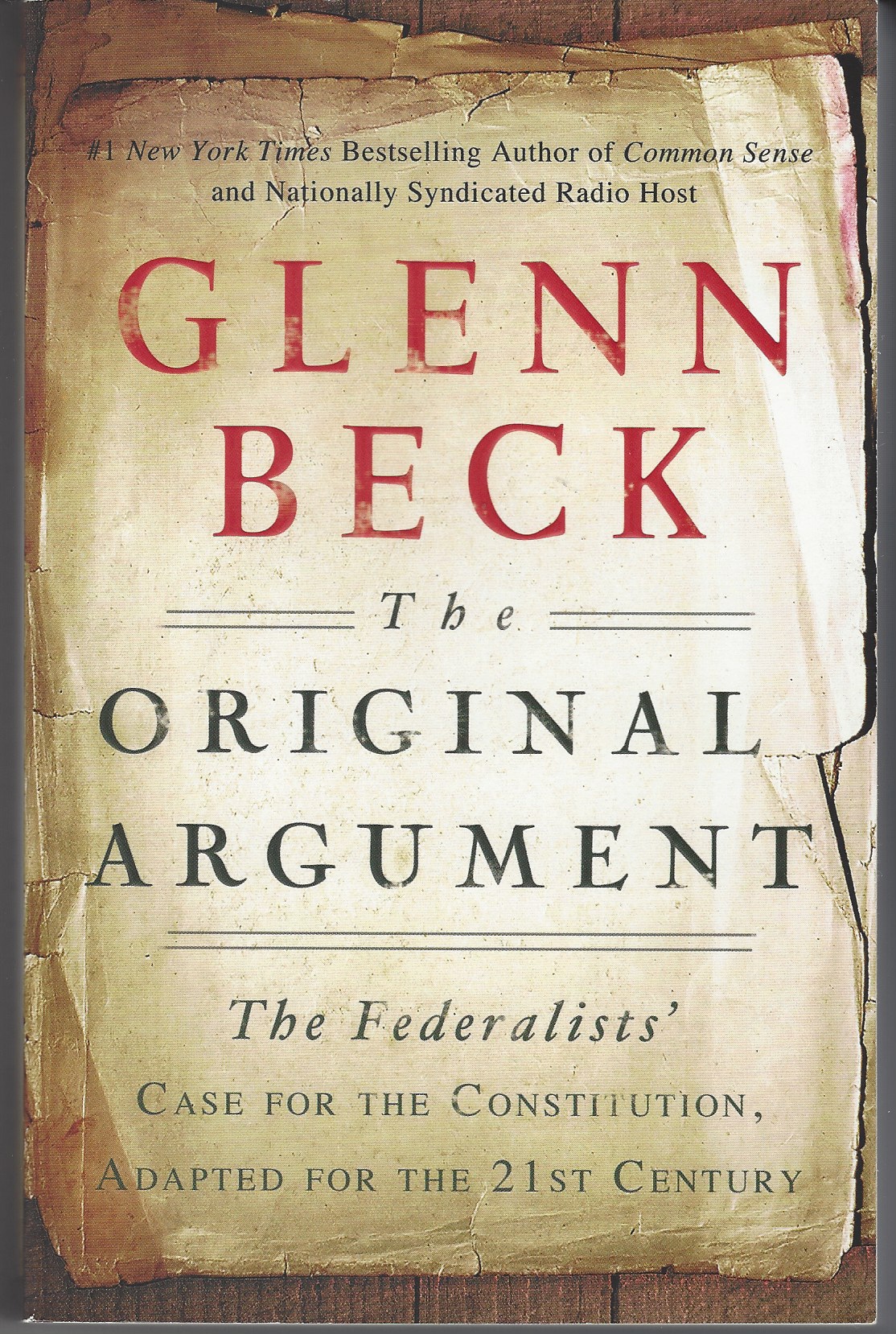 THE ORIGINAL ARGUMENT The Federalists' Case for the Constitution, Adapted for the 21st Century 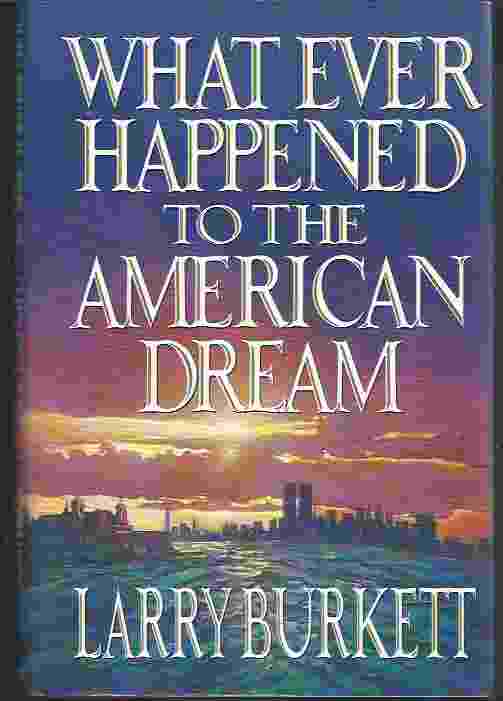 WHAT EVER HAPPENED TO THE AMERICAN DREAM 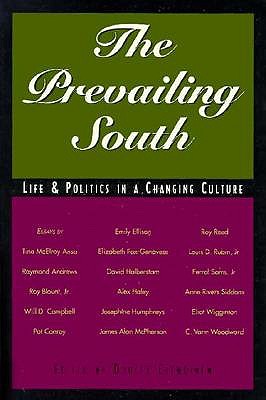 THE PREVAILING SOUTH Life and Politics in a Changing Culture

By: Clendinen, Dudley edited by 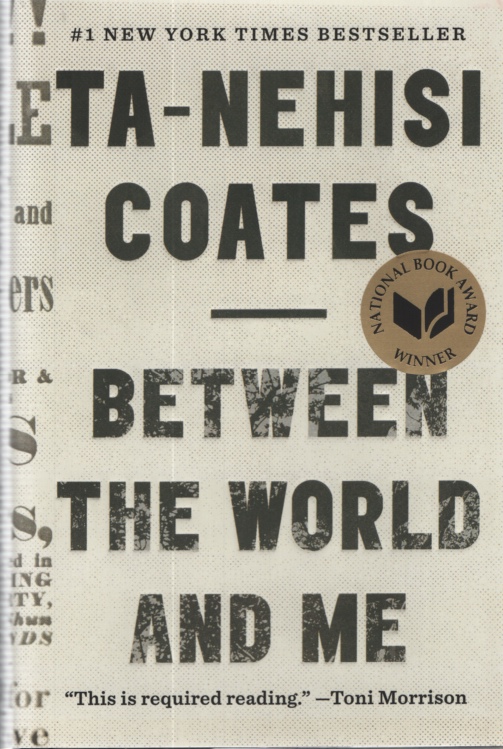 BETWEEN THE WORLD AND ME 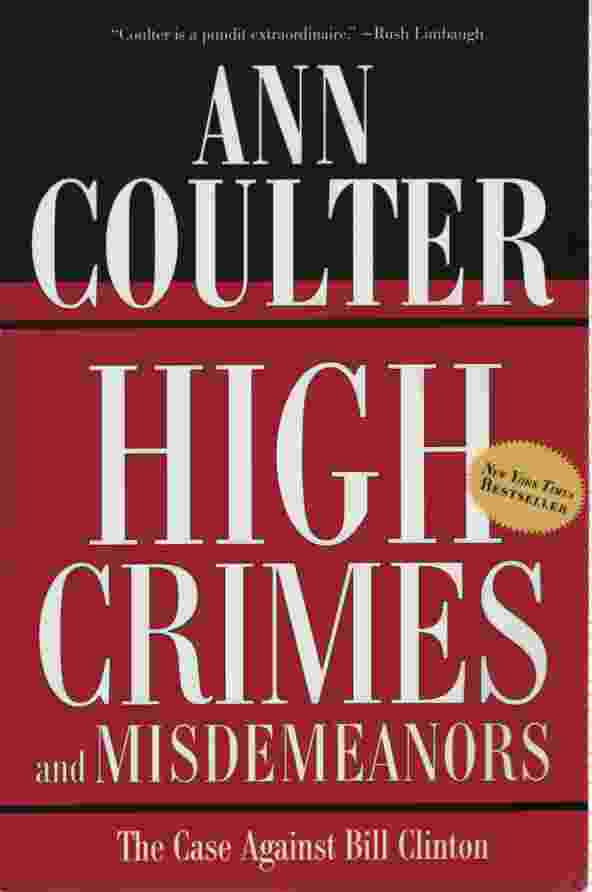 "Coulter is a pundit extraordinaire." - RUSH LIMBAUGH "Ann Coulter is one of the fiery new breed of conservative commentators who don't worry what the Establishment thinks of them." - ROBERT D. NOVAK "A fluent polemicist with a gift for Menckenesque invective...she can harness such language to subtle, syllogistic argument." - WASHINGTON POST "The conservative movement has found it's diva." - BILL MAHER "One of the twenty most fascinating women in politics." - GEORGE MAGAZINE. "Coulter is a pundit extraorinaire." - RUSH LIMBAUGH In this New York T...
View More... 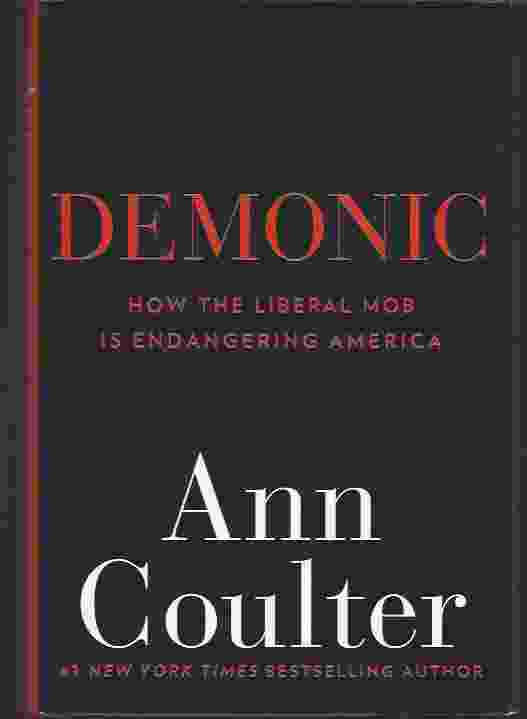 DEMONIC How the Liberal Mob Is Endangering America 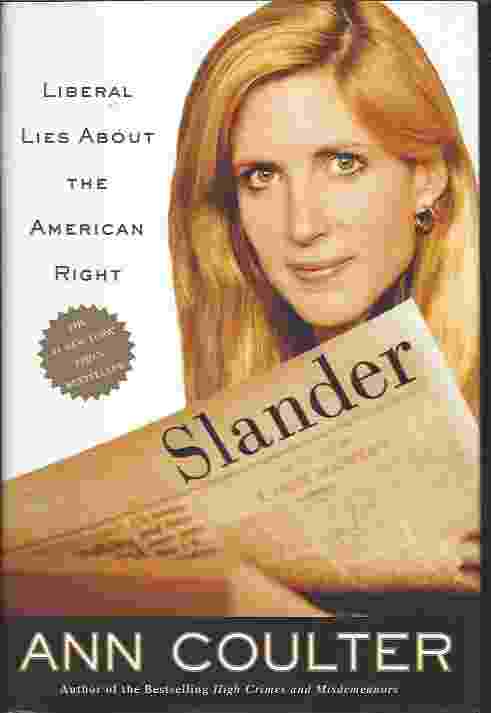 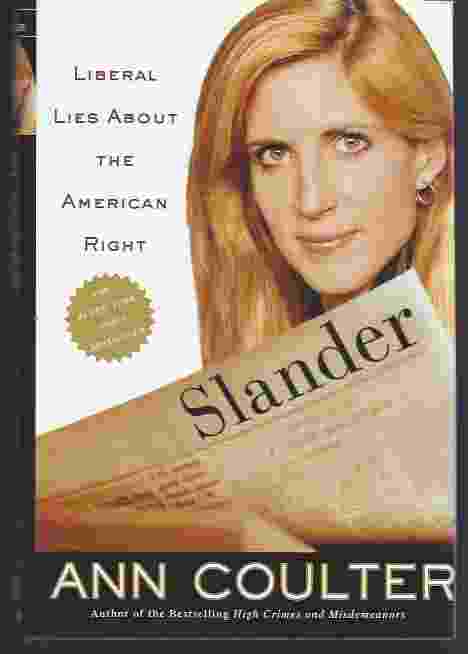 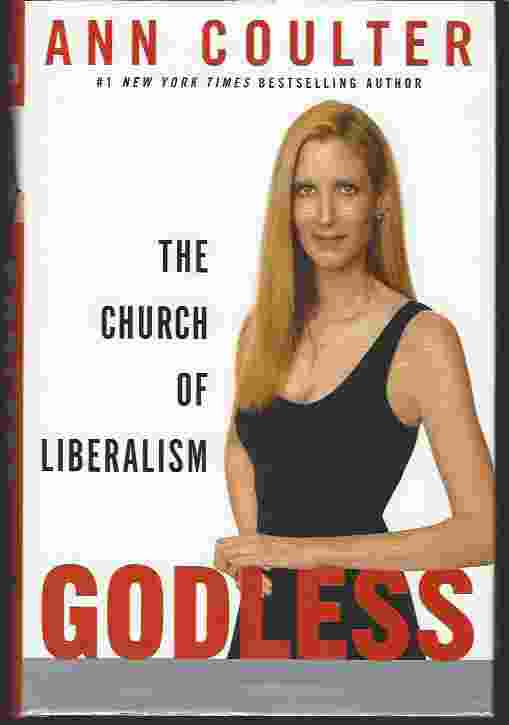 GODLESS The Church of Liberalism 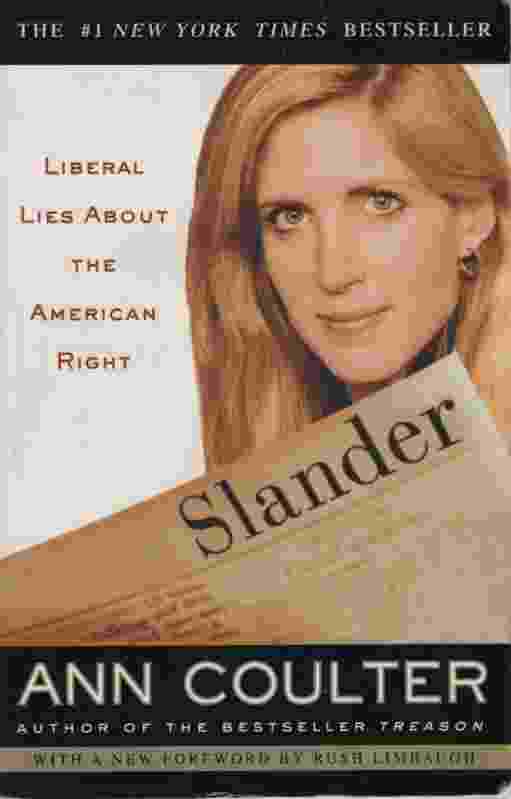 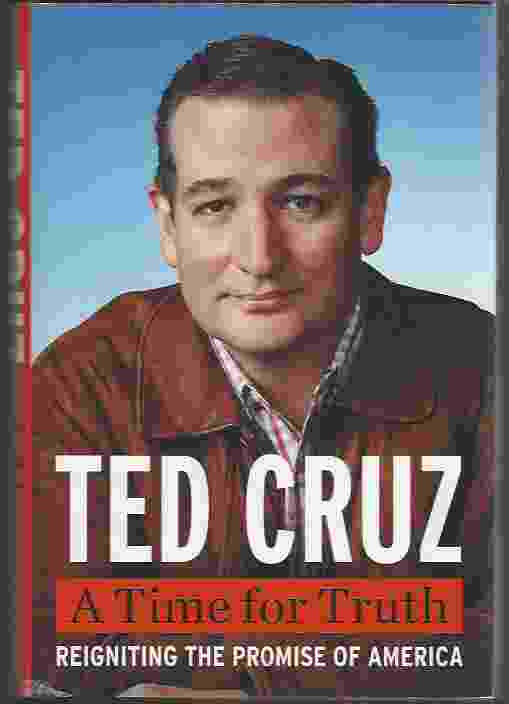 A TIME FOR TRUTH Reigniting the Promise of America 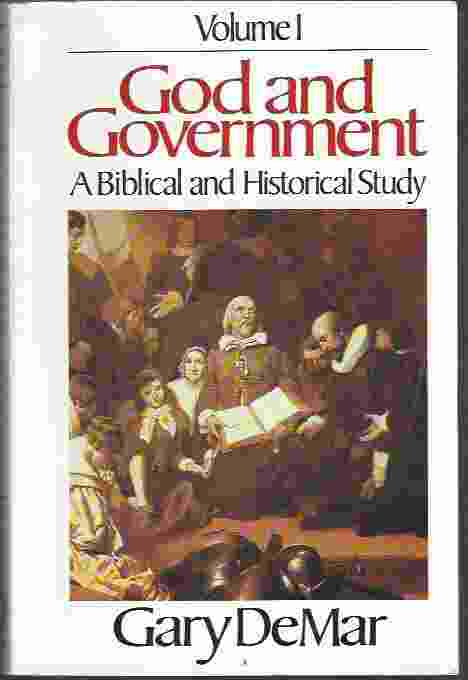 GOD AND GOVERNMENT, VOL. 1 A Biblical and Historical Study 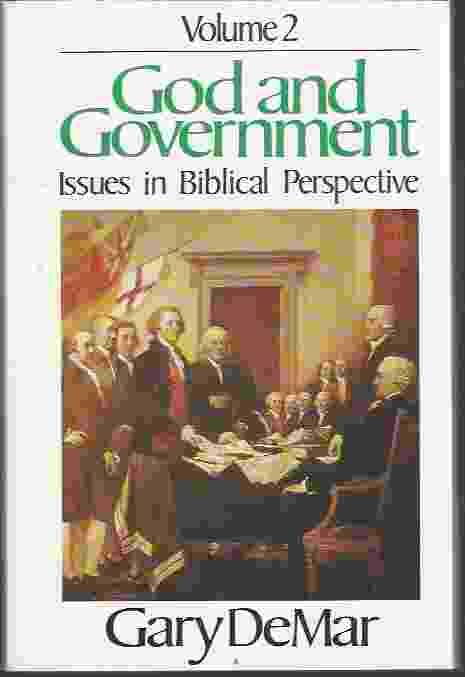 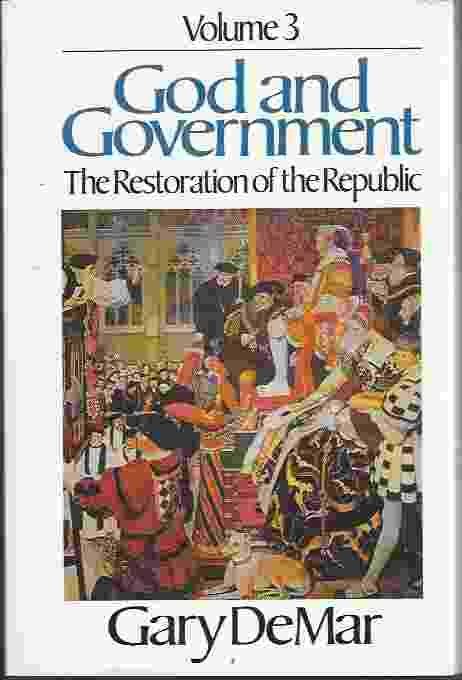 GOD AND GOVERNMENT, VOL. 3 The Restoration of the Republic 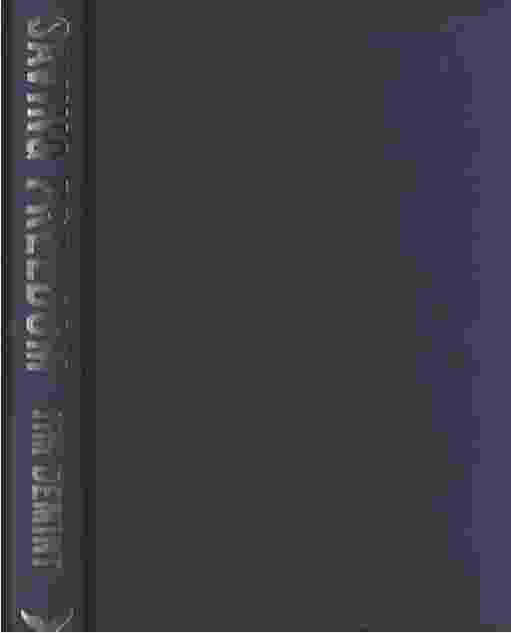 SAVING FREEDOM We Can Stop America's Slide into Socialism 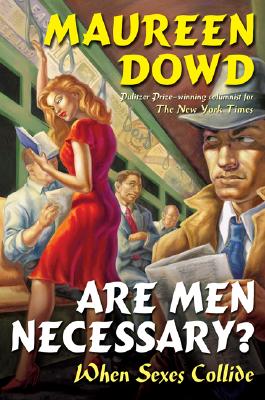 ARE MEN NECESSARY? WHEN SEXES COLLIDE 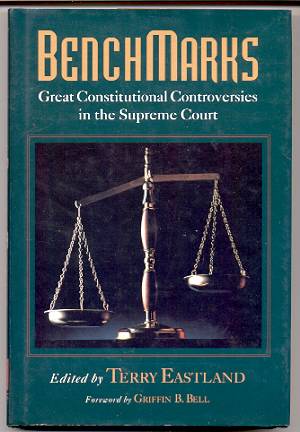 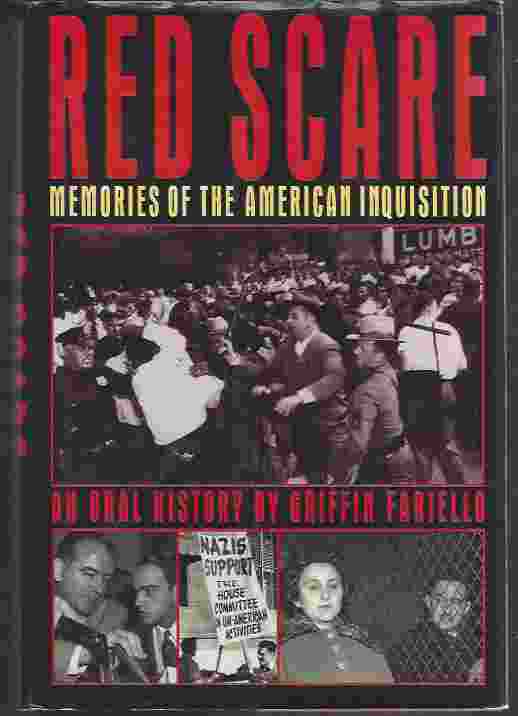 RED SCARE Memories of the American Inquisition : An Oral History

"Not To Be Donated to Public Schools" stamped on bottom edge. "Not for Resale" stamp blacked out otherwise nice, clean copy. ; 575 pages
View More... 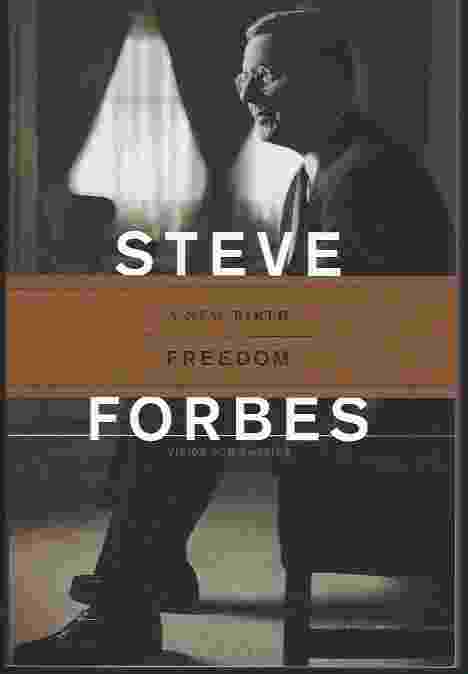 THE NEW BIRTH OF FREEDOM Vision for America