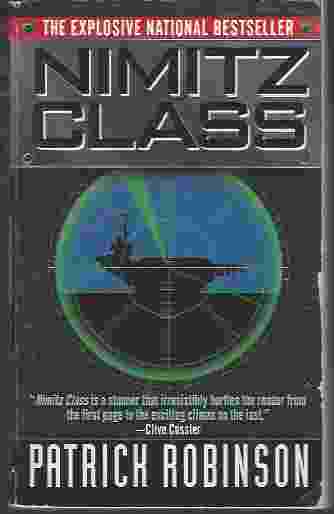 It's as big as the Empire State Building, a massive floating fortress at the throbbing heart of a U.S. Navy Carrier Battle Group.Its supersonic aircraft can level entire cities at a stroke. Its surveillance gear can trackevery target within thousands of square miles--in the air, on the surface, and under the sea. Its crew of six thousand works night and day to keep this awesome military machine at peak performance. It's a Nimitz-Class nuclear carrier, the most powerful weapons system on the planet. Nothing can touch it. So when the first stunned messages say only that the Thomas Jefferso... View more info 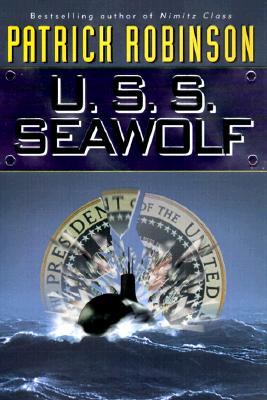 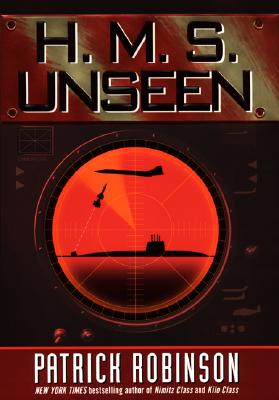 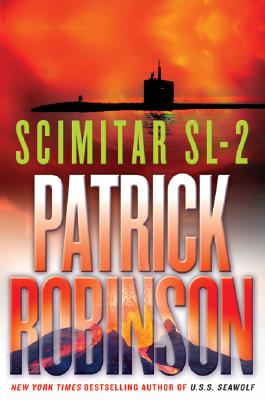