#1 New York Times bestselling author of American Assassin--now a major motion picture The fallout from a horrific Washington explosion has just begun--and so has CIA superagent Mitch Rapp's hunt for a killer with a personal agenda--in this explosive thriller from #1 New York Times bestselling author Vince Flynn. In the final weeks of a fierce presidential campaign, a motorcade carrying candidate Josh Alexander is shattered by a car bomb. Soon after the attack, Alexander is carried to victory by a sympathy vote, but his assailants have not been found. When C...
View More... 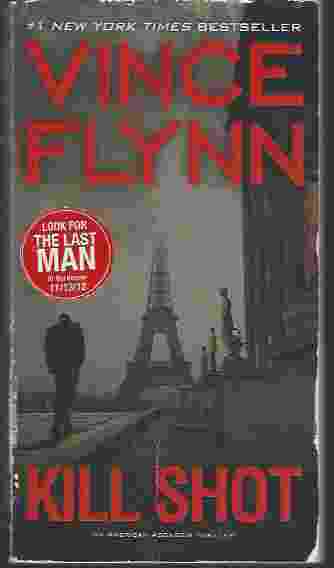 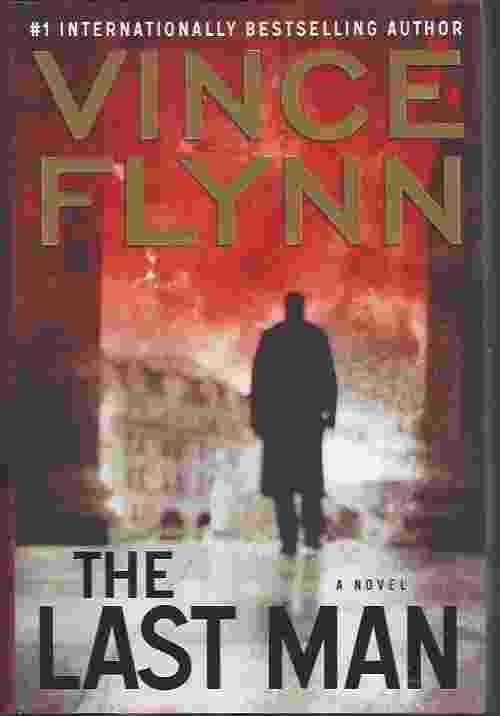 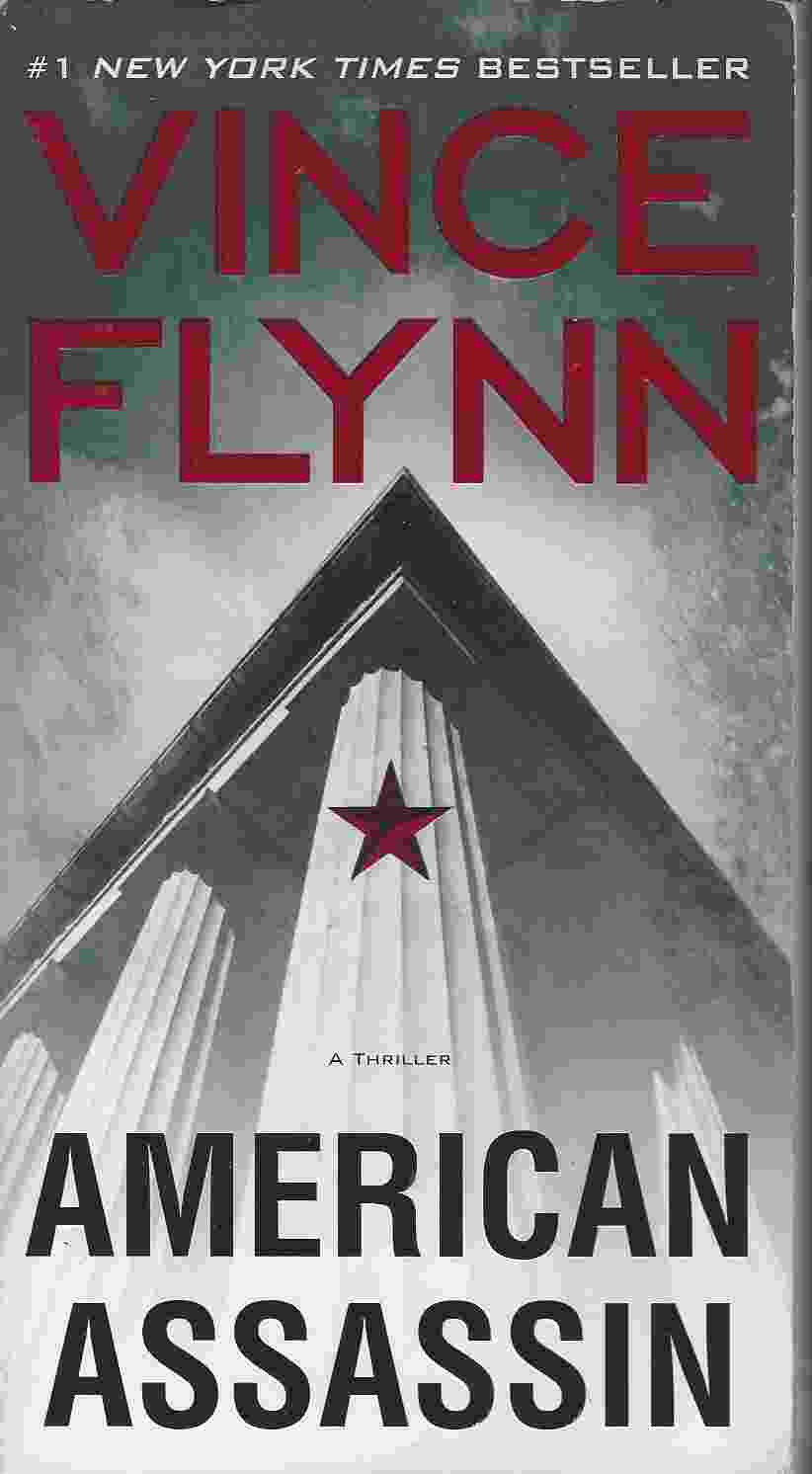 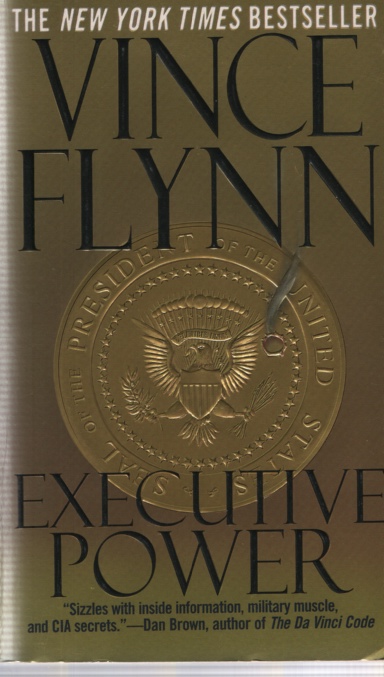 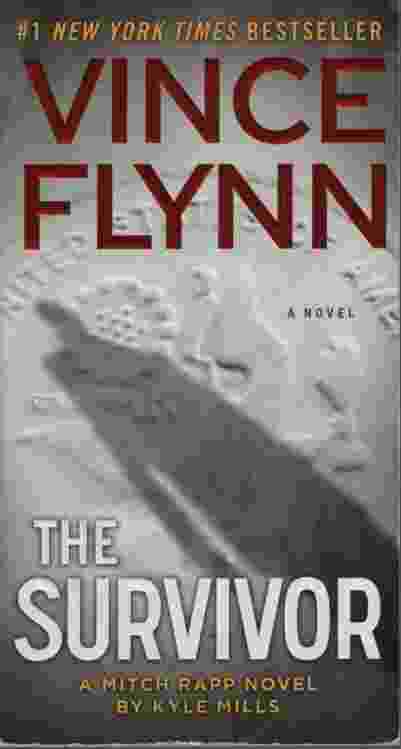