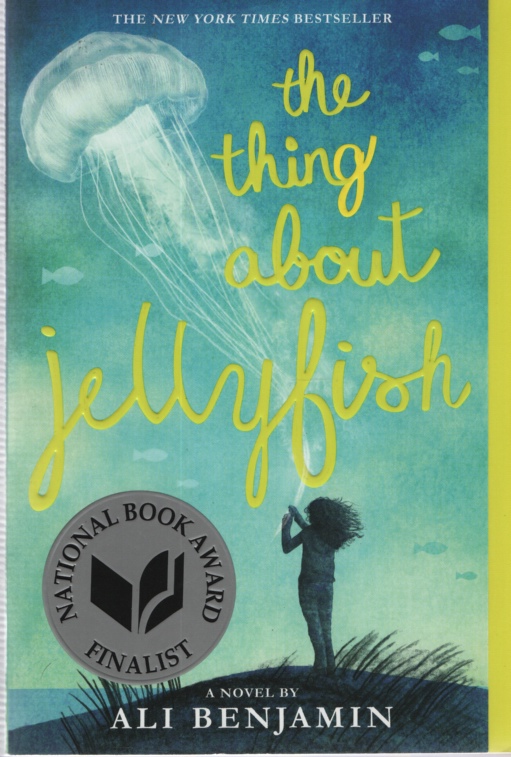 Now available in paperback, this stunning debut novel about grief and wonder was an instant New York Times bestseller and captured widespread critical acclaim, including selection as a 2015 National Book Award finalist

Everyone says that it was an accident... that sometimes things "just happen." But Suzy won't believe it. Ever. After her best friend dies in a drowning accident, Suzy is convinced that the true cause of the tragedy was a rare jellyfish sting. Retreating into a silent world of imagination, she crafts a plan to prove her theory--even if it means traveling the globe, alone. Suzy's achingly heartfelt journey explores life, death, the astonishing wonder of the universe...and the potential for love and hope right next door. Oddlot Entertainment has acquired the screen rights to The Thing About Jellyfish, with Gigi Pritzker set to produce with Bruna Papandrea and Reese Witherspoon. *"An uncommonly fine first novel." --Booklist, starred review *"Has appeal well beyond a middle school audience." --Kirkus Reviews, starred review *"Reminiscent of works by Jennifer L. Holm and Sharon Creech... a shining example of the highs and lows of early adolescence." --Publishers Weekly, starred review

Title: THE THING ABOUT JELLYFISH 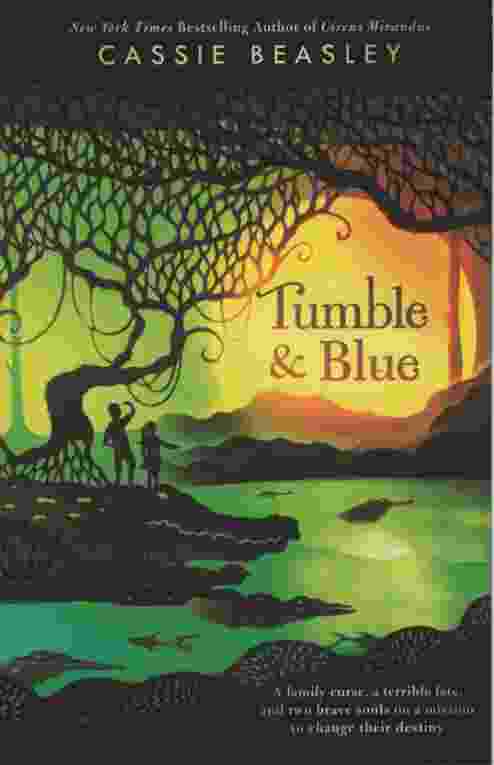 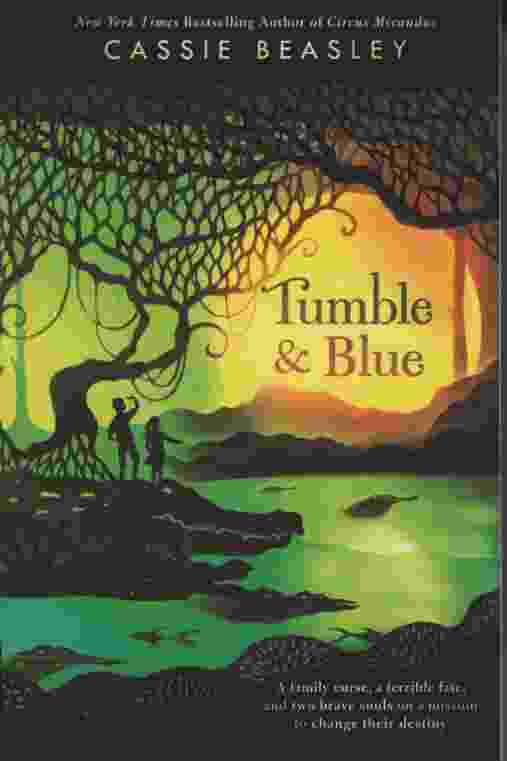 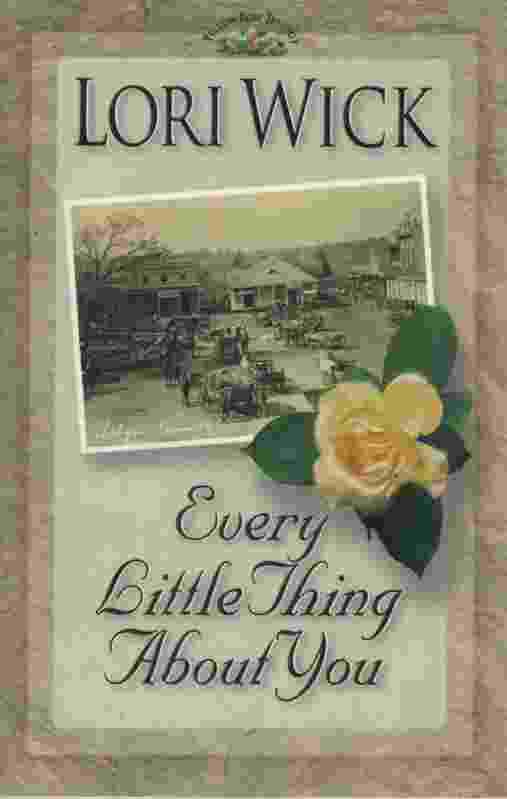 EVERY LITTLE THING ABOUT YOU 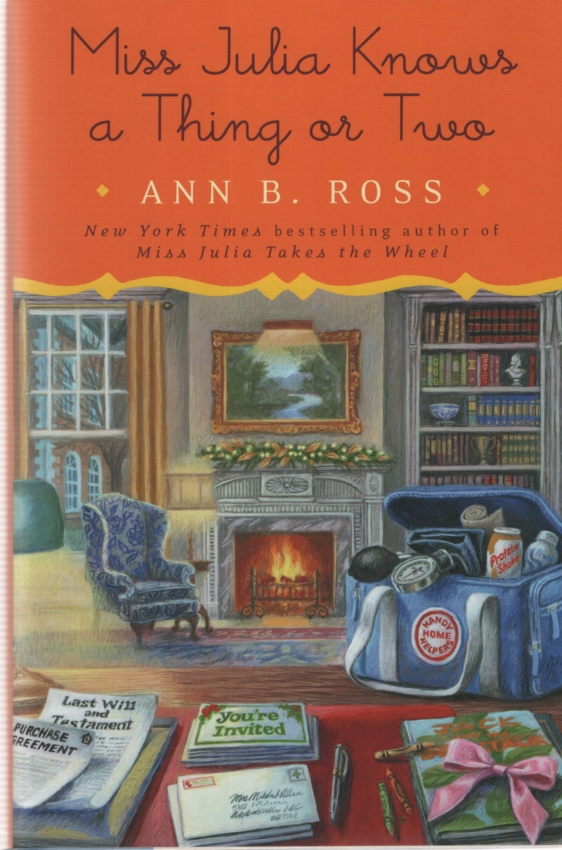