Armed with stolen U.S. military technology, the Chinese are producing a frightening new breed of weaponry, led by the ICBM submarine Xia III -- a vessel that just might be able to launch a nuclear warhead across the Pacific Ocean and take out an American West Coast city.

National Security Adviser Admiral Arnold Morgan can't let that happen, and he dispatches the most stealthy hunter-killer submarine in the U.S. fleet, the 9,000-ton ultrasecret Seawolf, deep into the dark, forbidden waters of the South China Sea. But then the unthinkable happens: Seawolf, collides with a Chinese destroyer and falls into enemy hands. A team of cunning Navy SEALs -- the biggest Special Forces assault group assembled since Vietnam -- is sent in to free the captive Seawolf, crew and bring them home. The American Eagle confronts the Chinese Dragon with the balance of world power on the line. Failure is not an option... 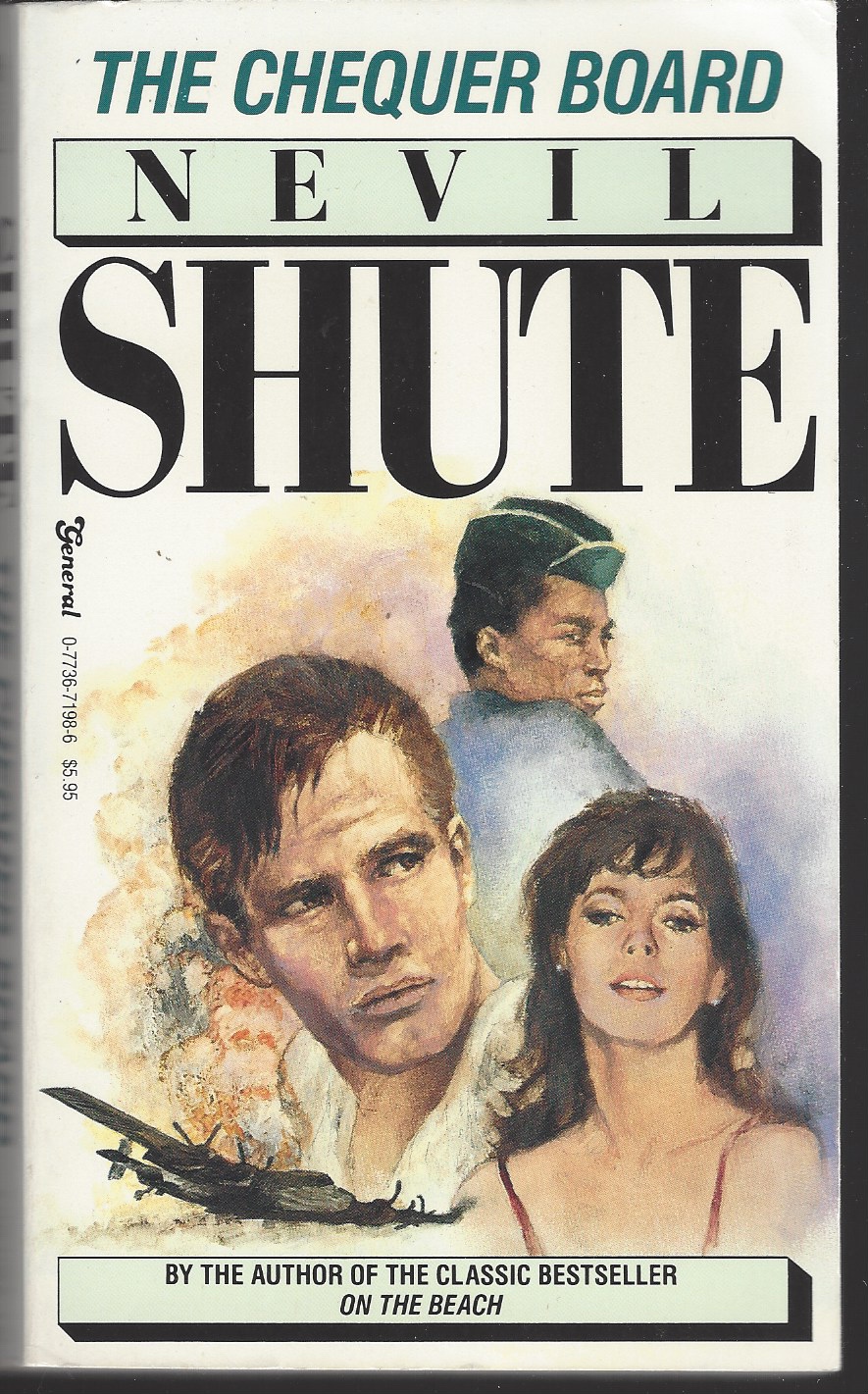 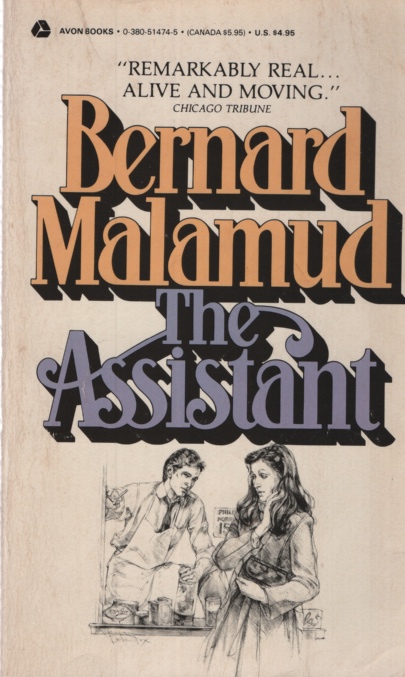 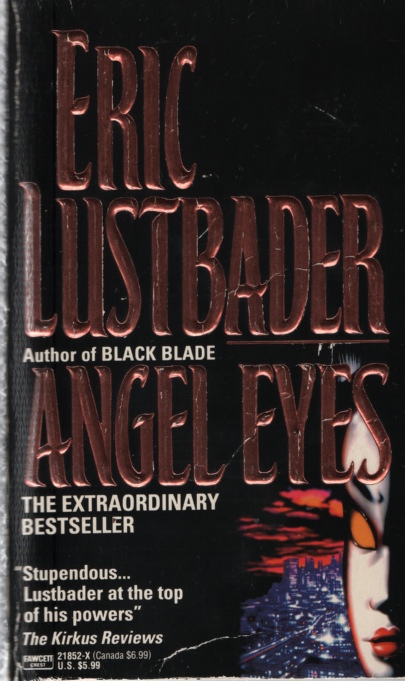 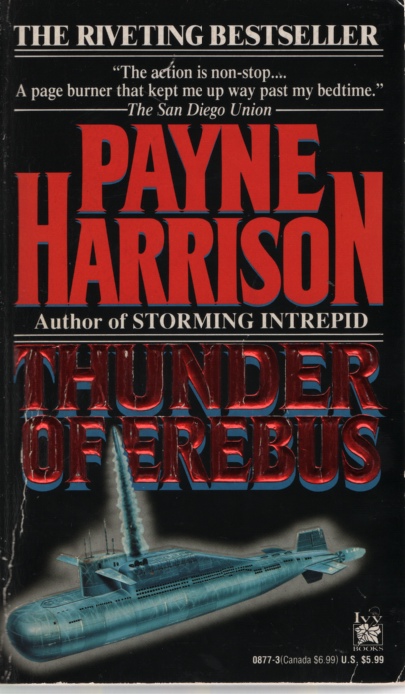