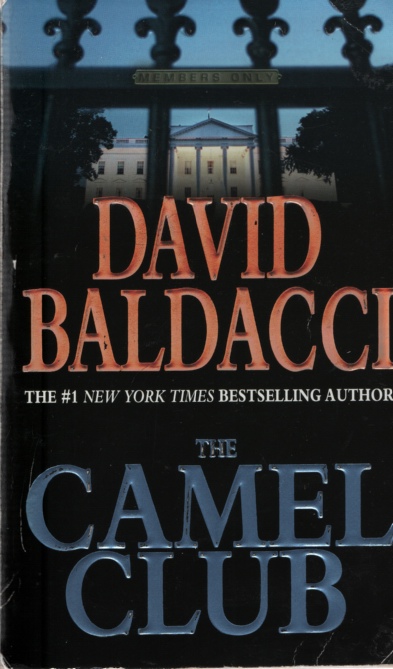 After witnessing a shocking murder, four conspiracy theorists team up with a Secret Service agent to uncover the government corruption that threatens to cause an international terrorism crisis in this New York Times bestselling thriller.

Welcome to THE CAMEL CLUB. Existing at the fringes of Washington, D.C., the Club consists of four eccentric members. Led by a mysterious man known as "Oliver Stone," they study conspiracy theories, current events, and the machinations of government to discover the "truth" behind the country's actions. Their efforts bear little fruit--until the group witnesses a shocking murder...and becomes embroiled in an astounding, far-reaching conspiracy. Now the Club must join forces with a Secret Service agent to confront one of the most chilling spectacles ever to take place on American soil-an event that may trigger the ultimate war between two different worlds. And all that stands in the way of this apocalypse is five unexpected heroes. 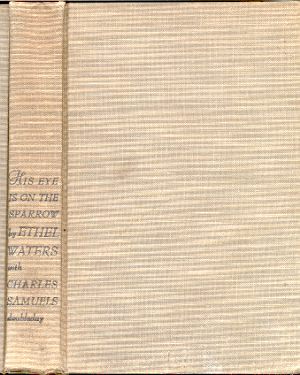 HIS EYE IS ON THE SPARROW An Autobiography of Ethel Waters 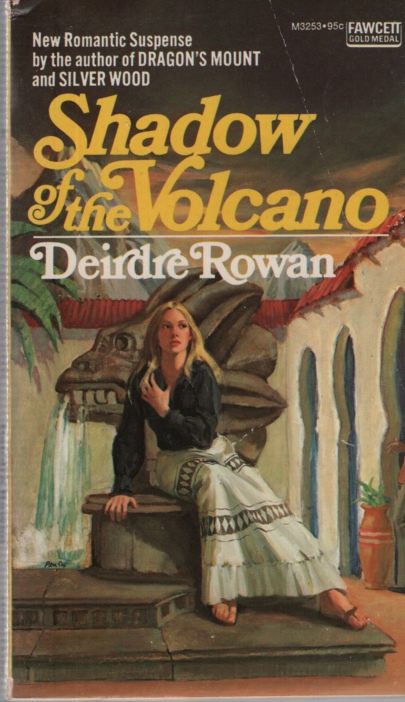 SHADOW OF THE VOLCANO 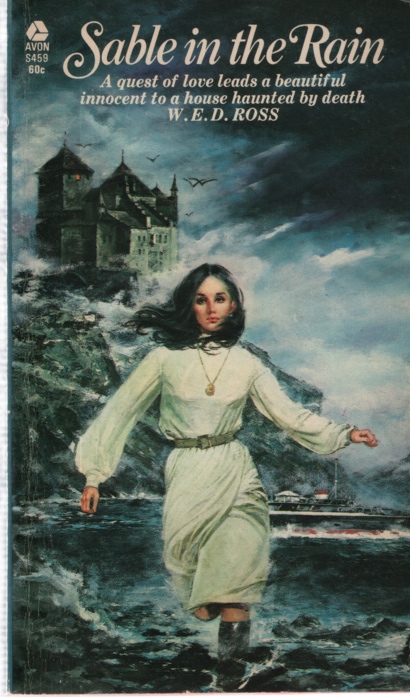 SABLE IN THE RAIN 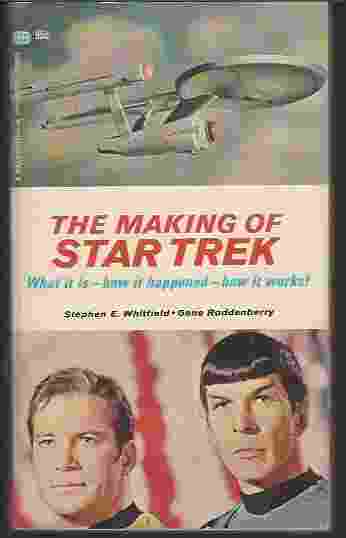 THE MAKING OF STAR TREK