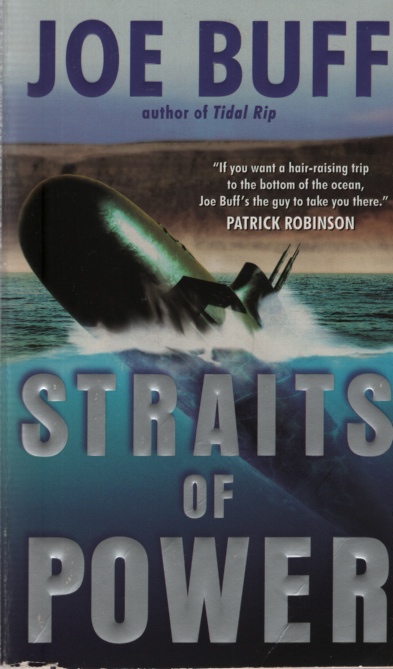 In his latest mission, Commander Jeffrey Fuller will go head-to-head against his most dangerous adversary yet - his own allies.

Jeffrey Fuller has a new mission - use his cutting-edge submarine Challenger to recover a German spy claiming to have key information about the Berlin-Boer Axis, information that could be crucial to winning the war. Fuller will have to navigate his super-silent sub through some of the most densely patrolled waters in Europe if he hopes to accomplish his mission.

But Fuller knows he can't trust the spy, code-named Zeno, an expert in electronic and information warfare. The man could be a double agent sent by the enemy to compromise Challenger. And when they finally recover the mysterious spy, he reveals that only by helping him infiltrate Israel can he hope to prevent an imminent Axis attack. Fuller is caught in a terrible dilemma - if the man is a double agent, he could be dooming Israel, but if he does nothing, the country could fall to the German assault. To go ahead with the plan would pitch Fuller against the best defences of his own allies, placing his crew in danger and possibly shattering bonds between nations. It is a battle that, if fought, Fuller will have to fight entirely on his own. 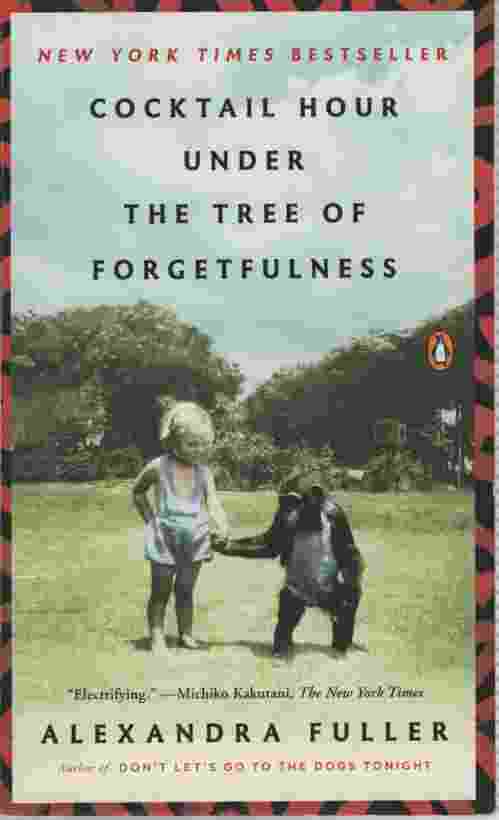 COCKTAIL HOUR UNDER THE TREE OF FORGETFULNESS 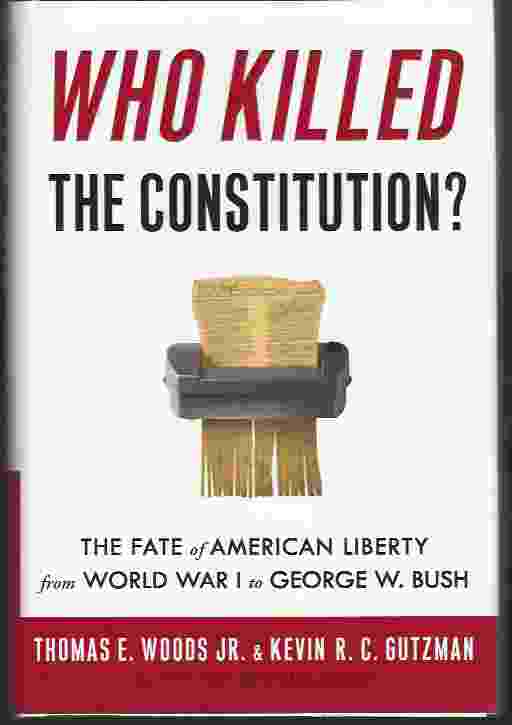 WHO KILLED THE CONSTITUTION? The Fate of American Liberty from World War I to George W. Bush 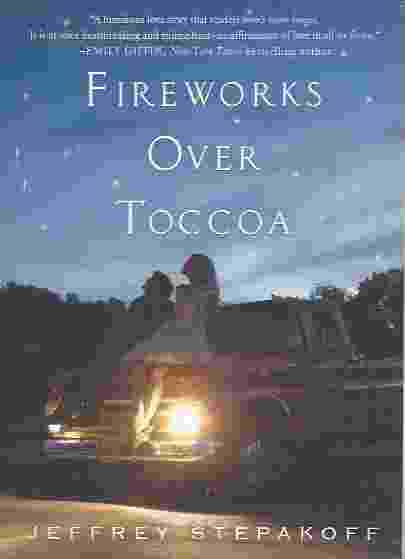 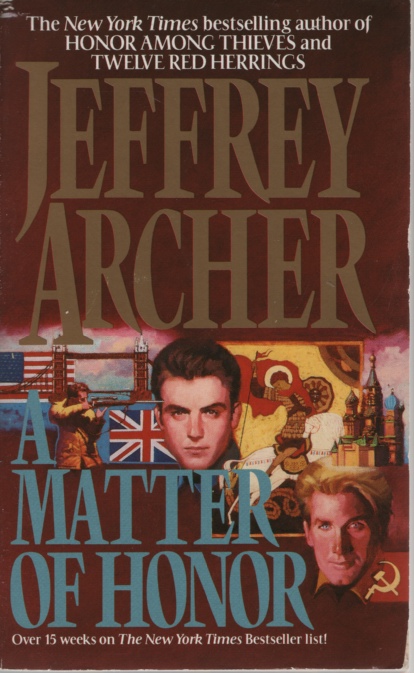 A MATTER OF HONOR