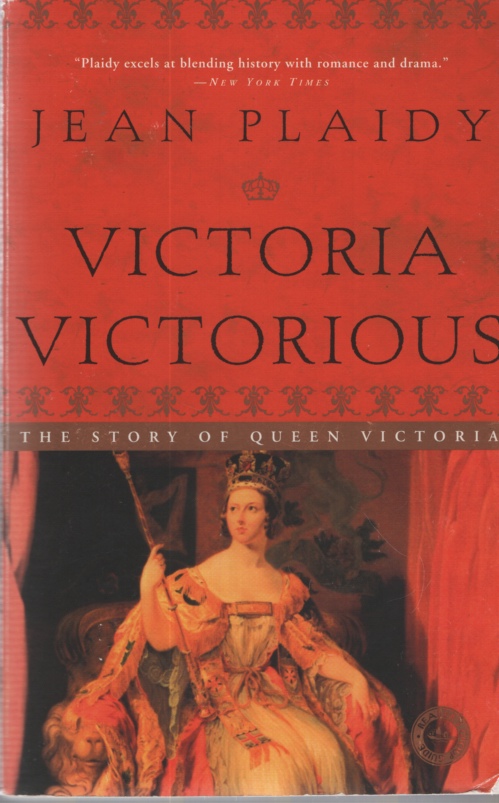 In this unforgettable novel of Queen Victoria, Jean Plaidy re-creates a remarkable life filled with romance, triumph, and tragedy.

At birth, Princess Victoria was fourth in line for the throne of England, the often-overlooked daughter of a prince who died shortly after her birth. She and her mother lived in genteel poverty for most of her childhood, exiled from court because of her mother's dislike of her uncles, George IV and William IV. A strong, willful child, Victoria was determined not to be stifled by her powerful uncles or her unpopular, controlling mother. Then one morning, at the age of eighteen, Princess Victoria awoke to the news of her uncle William's death. The almost-forgotten princess was now Queen of England. Even better, she was finally free of her mother's iron hand and her uncles' manipulations. Her first act as queen was to demand that she be given a room--and a bed--of her own. Victoria's marriage to her German cousin, Prince Albert, was a blissfully happy one that produced nine children. Albert was her constant companion and one of her most trusted advisors. Victoria's grief after Prince Albert's untimely death was so shattering that for the rest of her life--nearly forty years--she dressed only in black. She survived several assassination attempts, and during her reign England's empire expanded around the globe until it touched every continent in the world. Derided as a mere "girl queen" at her coronation, by the end of her sixty-four-year reign, Victoria embodied the glory of the British Empire. In this novel, written as a "memoir" by Victoria herself, she emerges as truthful, sentimental, and essentially human--both a lovable woman and a great queen. 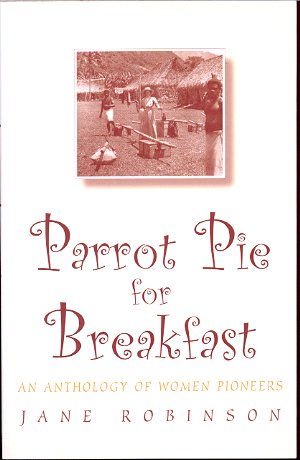 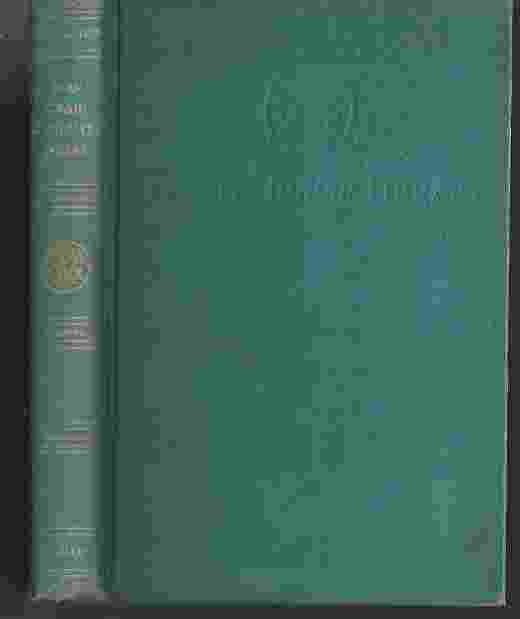 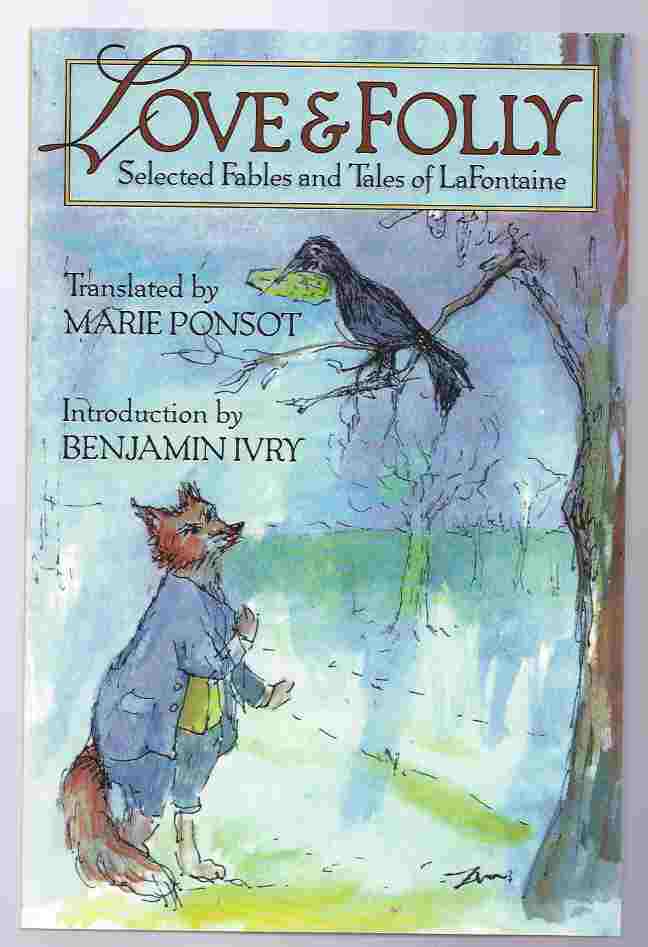 LOVE AND FOLLY Selected Fables and Tales of La Fontaine