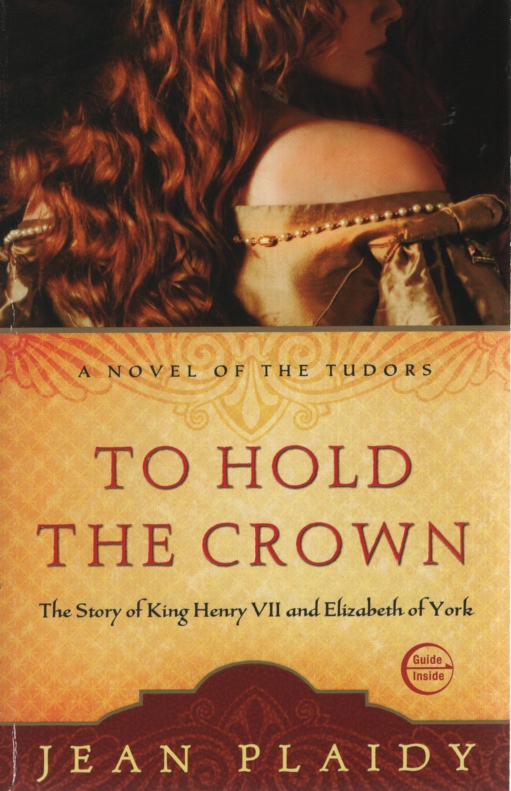 From exile and war to love and loss--every dynasty has a beginning.

Henry Tudor was not born to the throne of England. Having come of age in a time of political turmoil and danger, the man who would become Henry VII spent fourteen years in exile in Brittany before returning triumphantly to the Dorset coast with a small army and decisively winning the Battle of Bosworth Field--ending the War of the Roses once and for all and launching the infamous Tudor dynasty. As Henry's claim to the throne was tenuous, his marriage to Elizabeth of York, daughter and direct heir of King Edward IV, not only served to unify the warring houses, it also helped Henry secure the throne for himself and for generations to come. And though their union was born from political necessity, it became a wonderful love story that led to seven children and twenty happy years together.
Sweeping and dramatic, To Hold the Crown brings readers inside the genesis of the great Tudor empire: through Henry and Elizabeth's troubled ascensions to the throne, their marriage and rule, the heartbreak caused by the death of their son Arthur, and, ultimately, to the crowning of their younger son, King Henry VIII. "Plaidy excels at blending history with romance and drama."
--New York Times

Title: TO HOLD THE CROWN The Story of King Henry VII and Elizabeth of York 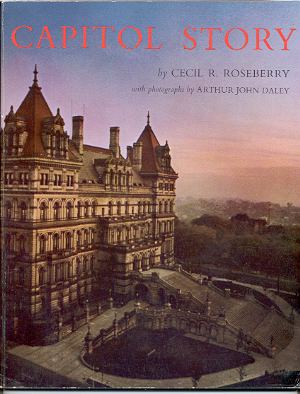 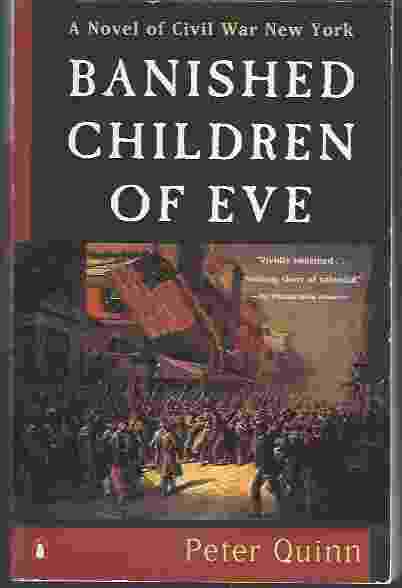 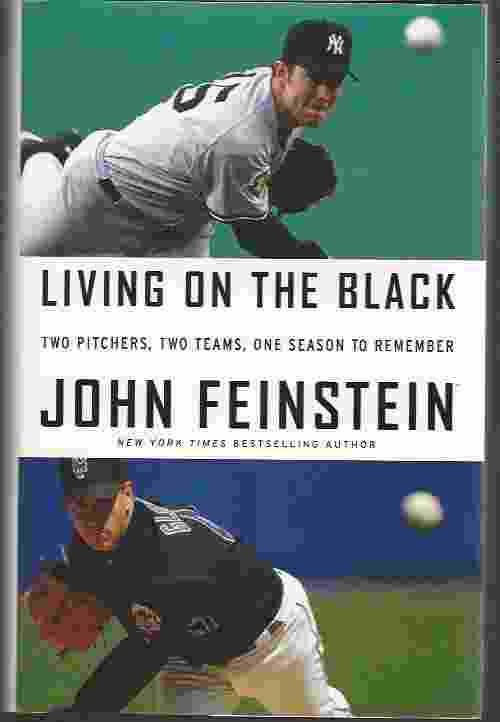 LIVING ON THE BLACK Two Pitchers, Two Teams, One Season to Remember 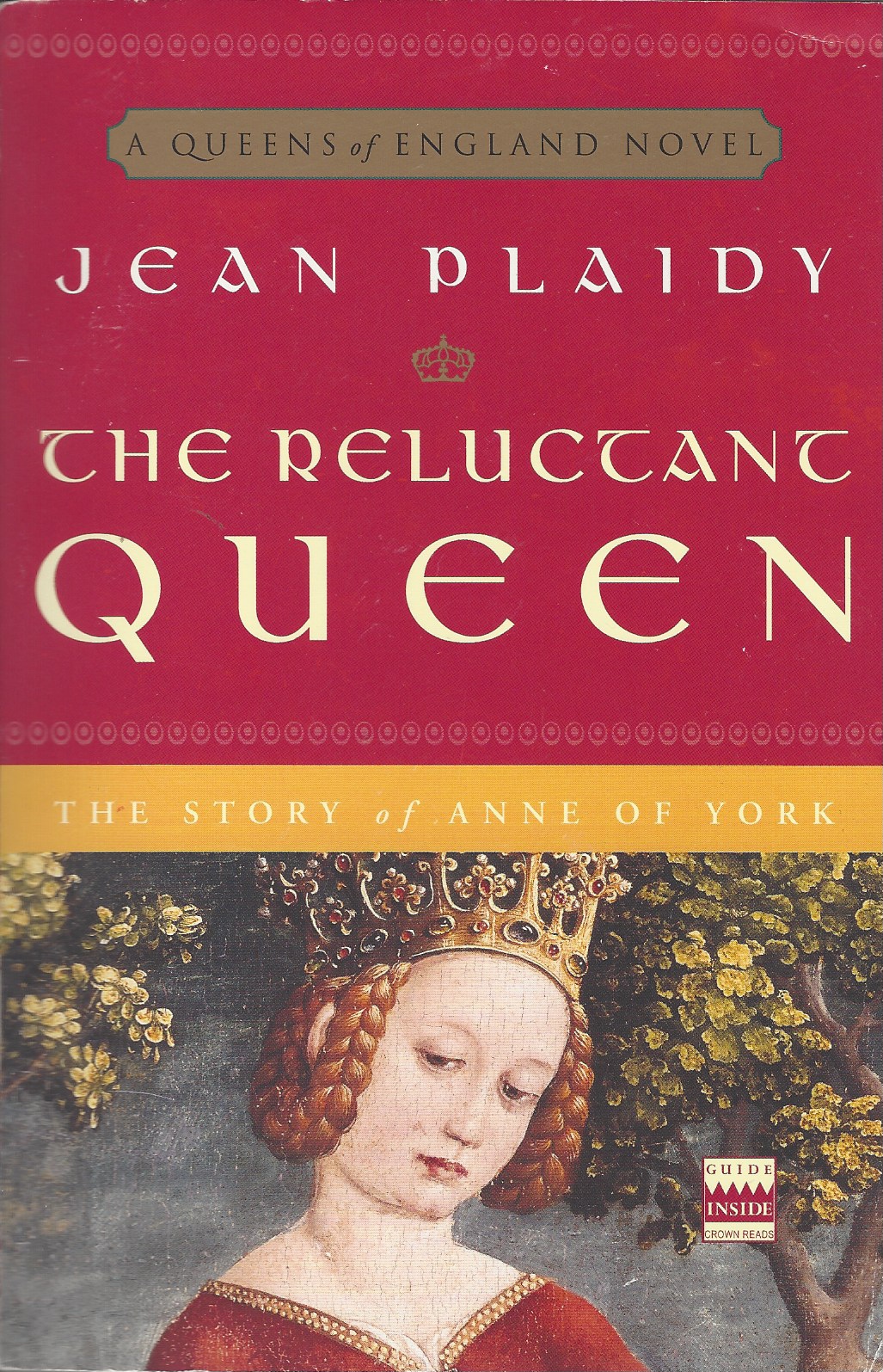 THE RELUCTANT QUEEN The Story of Anne of York