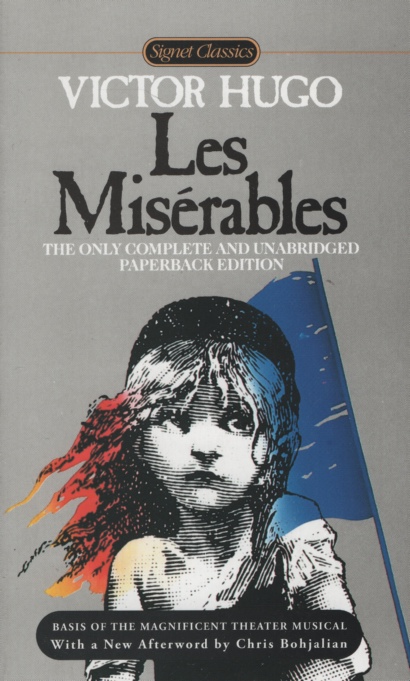 NOW A SIX-PART MINISERIES ON MASTERPIECE ON PBS

The only completely unabridged paperback edition of Victor Hugo's masterpiece--a sweeping tale of love, loss, valor, and passion. Introducing one of the most famous characters in literature, Jean Valjean--the noble peasant imprisoned for stealing a loaf of bread--Les Mis rables ranks among the greatest novels of all time. In it, Victor Hugo takes readers deep into the Parisian underworld, immerses them in a battle between good and evil, and carries them to the barricades during the uprising of 1832 with a breathtaking realism that is unsurpassed in modern prose. Within his dramatic story are themes that capture the intellect and the emotions: crime and punishment, the relentless persecution of Valjean by Inspector Javert, the desperation of the prostitute Fantine, the amorality of the rogue Th nardier, and the universal desire to escape the prisons of our own minds. Les Mis rables gave Victor Hugo a canvas upon which he portrayed his criticism of the French political and judicial systems, but the portrait that resulted is larger than life, epic in scope--an extravagant spectacle that dazzles the senses even as it touches the heart. Translated by Lee Fahnestock and Norman Macafee, based on the classic nineteenth-century Charles E. Wilbour translation Inlcudes an Introduction by Lee Fahnestock
and an Afterword by Chris Bohjalian 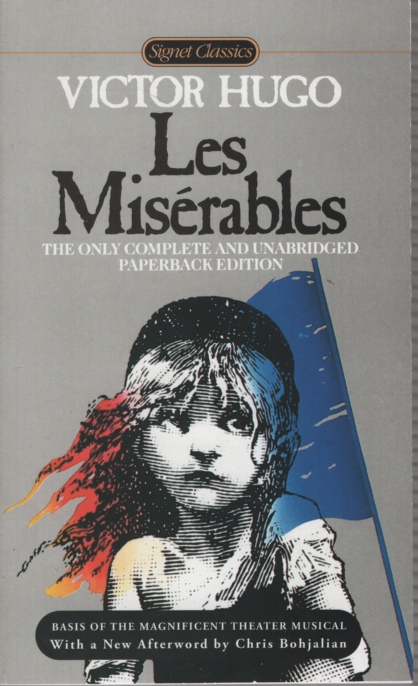 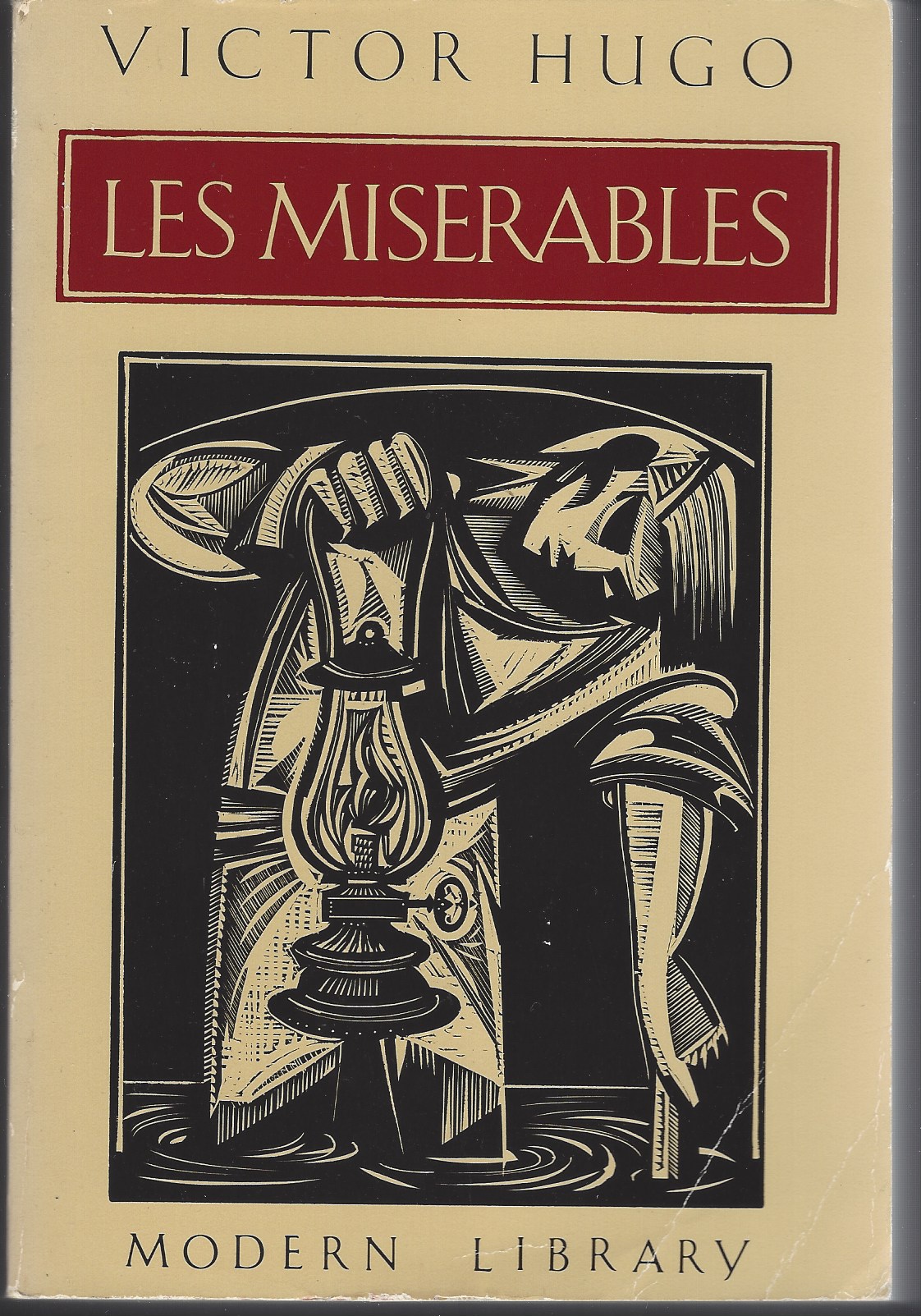 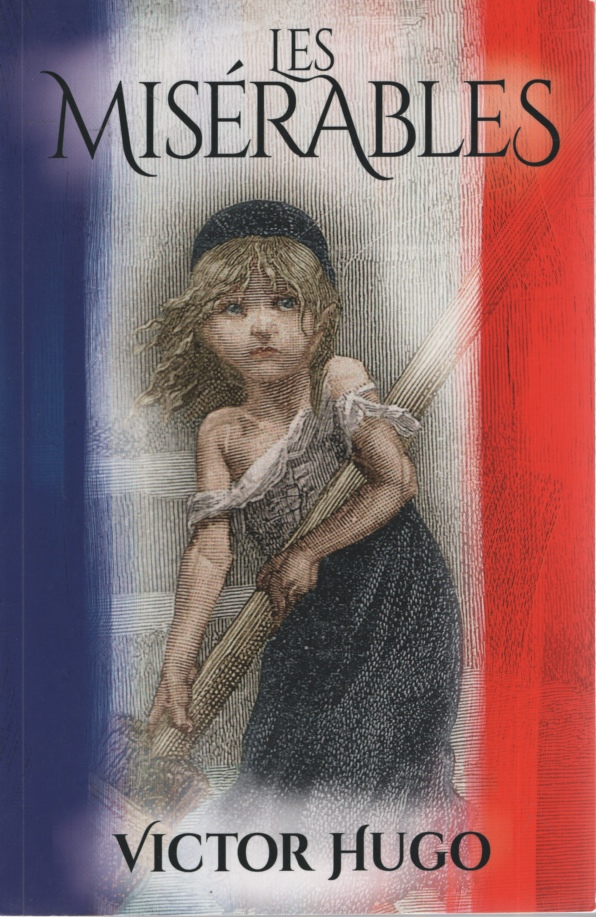 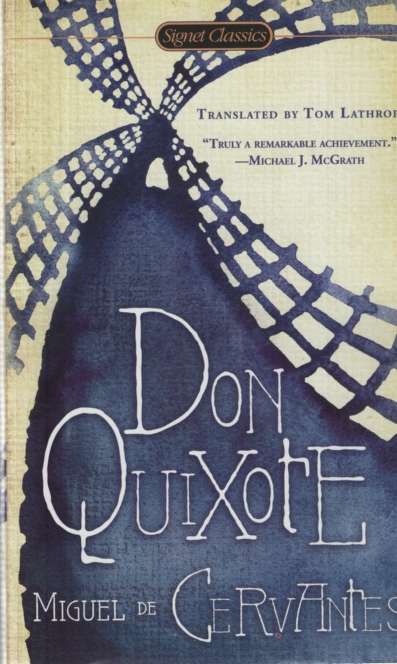