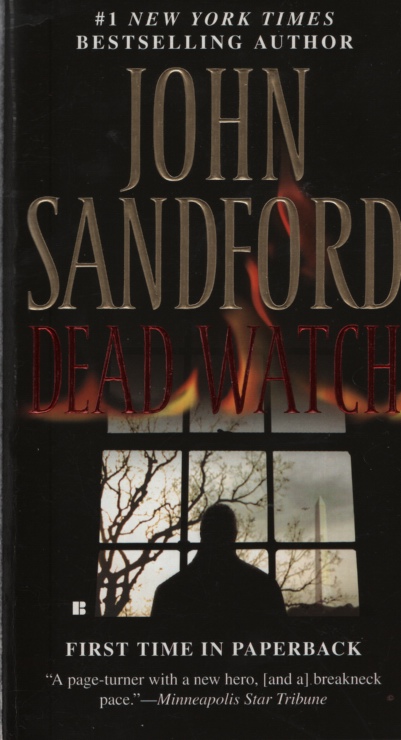 The #1 New York Times bestselling author of the Lucas Davenport novels delivers "a page-turner with a new hero, and a] breakneck pace" (Minneapolis Star Tribune).

"Former Sen. Lincoln Bowe, a Republican, has been missing for several days, setting off alarms on both sides of the political aisle. Finally, he is discovered in the remote Virginia woods, barb-wired to a tree, burned almost beyond recognition and missing his head. Democratic 'research assistant' (read: fixer) Jacob Winter, ex-Army Intelligence, wounded in Afghanistan, is called in by the Democratic president to unravel an extremely messy situation and shield his office from any hint of scandal. As this runaway train picks up speed, innocents are murdered, and the guilty come to Jesus... ..".Sandford is a master at creating believable, indelible characters like Winter... He] is peerless when it comes to economical, taut plotting, most notably at building tension. Dead Watch is anything but politics as usual."--San Antonio Express-News 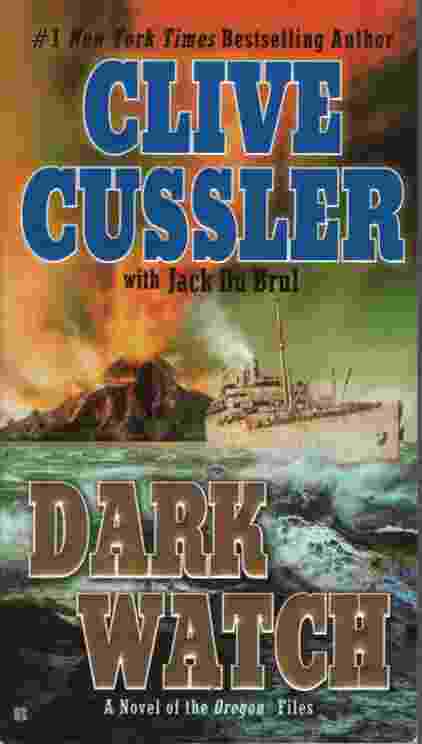 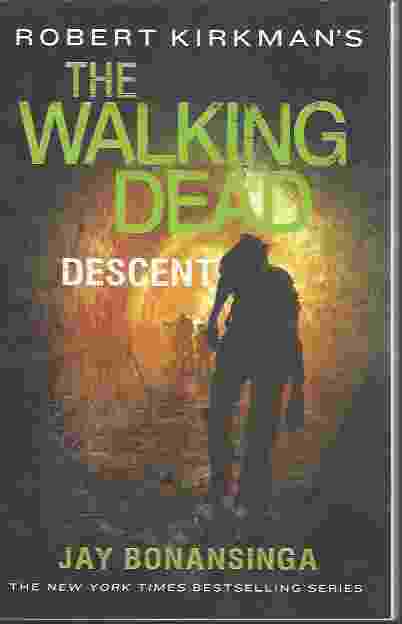 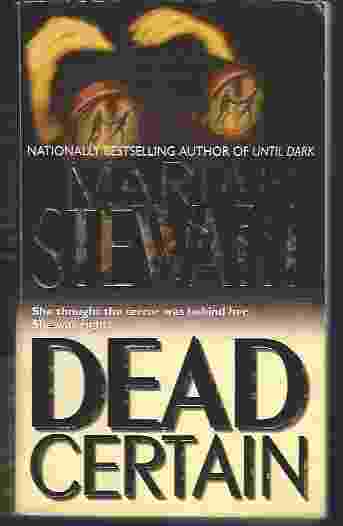 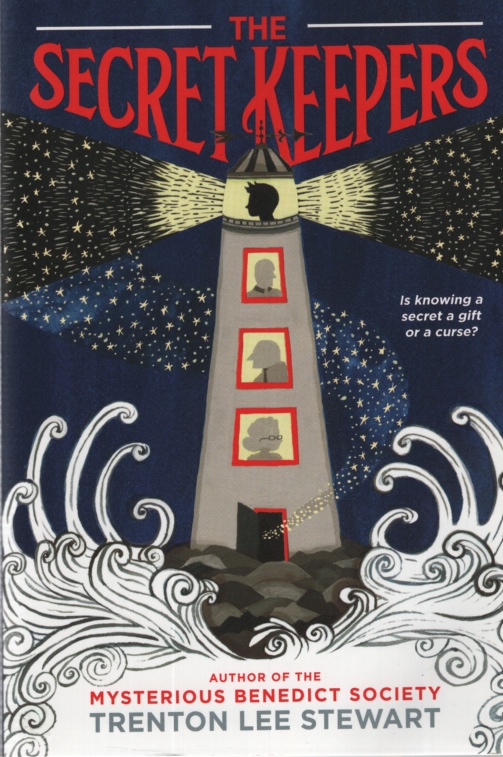