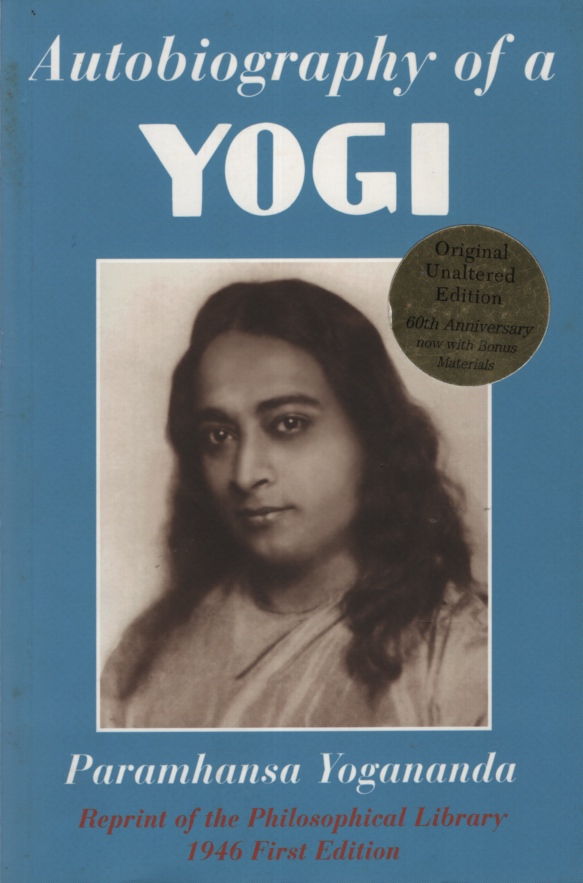 One of the Top 100 Spiritual Books of the Twentieth Century. New Bonus Materials added to this edition include: the last chapter that Yogananda wrote covering the years 1946-1951 that was not available in the original edition, the eulogy that Yogananda wrote for Gandhi, a new afterword by Swami Kriyananda, one of Yogananda's closest disciples.This is a new edition, featuring previously unavailable material, of true spiritual classic, Autobiography of a Yogi one of the best-selling eastern philosophy titles of all-time, with millions of copies sold, named one of the best and most influential books of the 20th century.This highly prized verbatim reprinting of the original 1946 edition is the ONLY one available free from textual changes made after Yogananda's death.This updated edition contains bonus materials, including a last chapter that Yogananda himself wrote in 1951, five years after the publication of the first edition. It is the only version of this chapter available without posthumous changes.Yogananda was the first yoga master of India whose mission it was to live and teach in the West. His first-hand account of his life experiences includes childhood revelations, stories of his visits to saints and masters in India, and long-secret teachings of Self-realization that he made available to the Western reader.

Title: AUTOBIOGRAPHY OF A YOGI 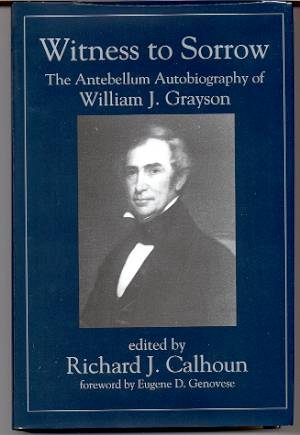 WITNESS TO SORROW: THE ANTEBELLUM AUTOBIOGRAPHY OF WILLIAM J GRAYSON 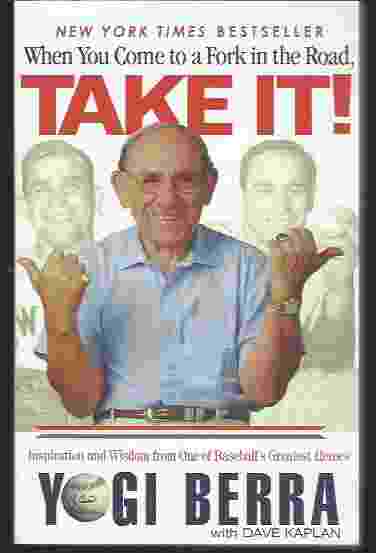 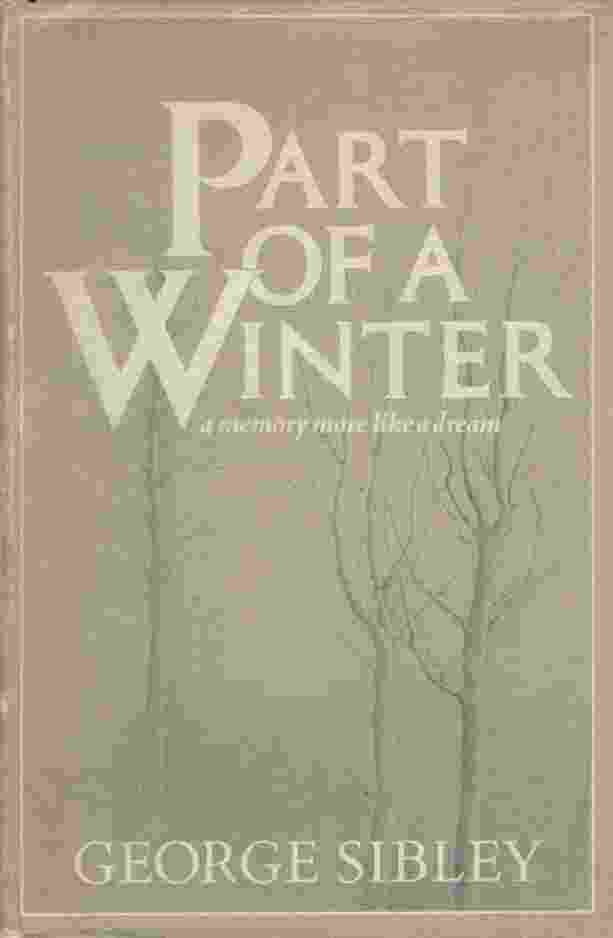 PART OF A WINTER, A MEMORY MORE LIKE A DREAM