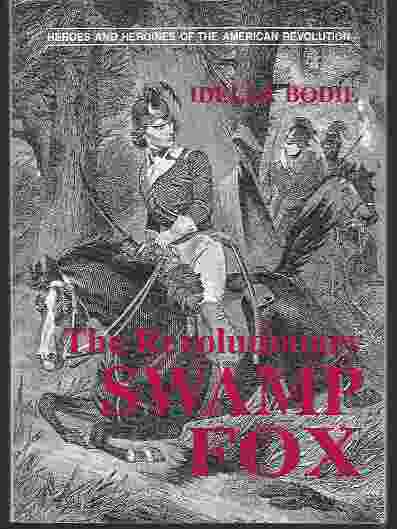 Heroes and Heroines of the American Revolution; 84 pages

A series of biographies of men and women from South Carolina whose heroic contributions to the American Revolution were individually unique and helpful in fighting off the British during the War of Independence. These volumes spotlight Patriots whose valiant efforts helped defeat the enemy in our country's struggle for self-government. Offering concise, reliable information, the series celebrates the ordinary individuals whose courage and conviction serve as impressionable examples.

General Francis Marion outfoxed the British soldiers with daring raids and clever disappearing acts into the swamps of the Lowcountry. Marion spent his early years on his family's farm on the Santee River which is where he gained his extensive knowledge of the lowland swamps and riverbanks that enabled him to elude capture. His defense of coastal South Carolina helped run the British out of the state. 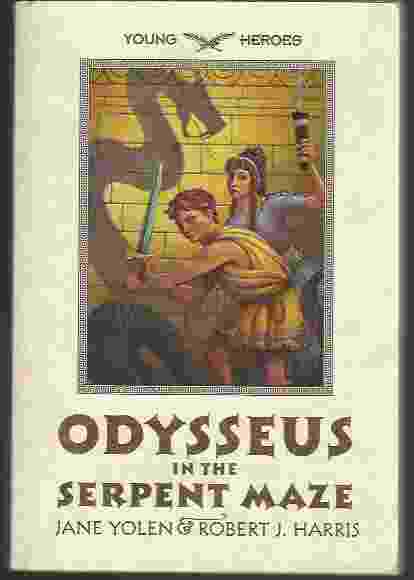 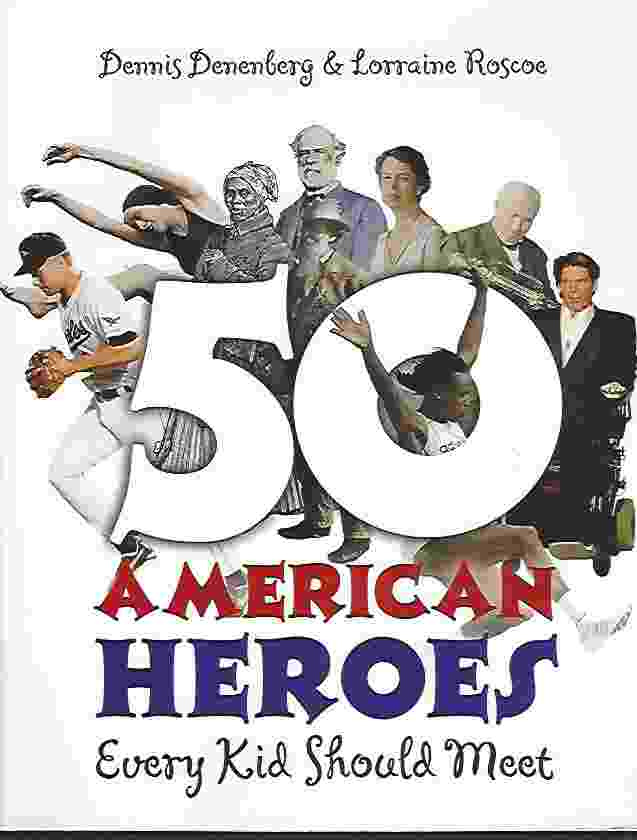 50 AMERICAN HEROES EVERY KID SHOULD MEET 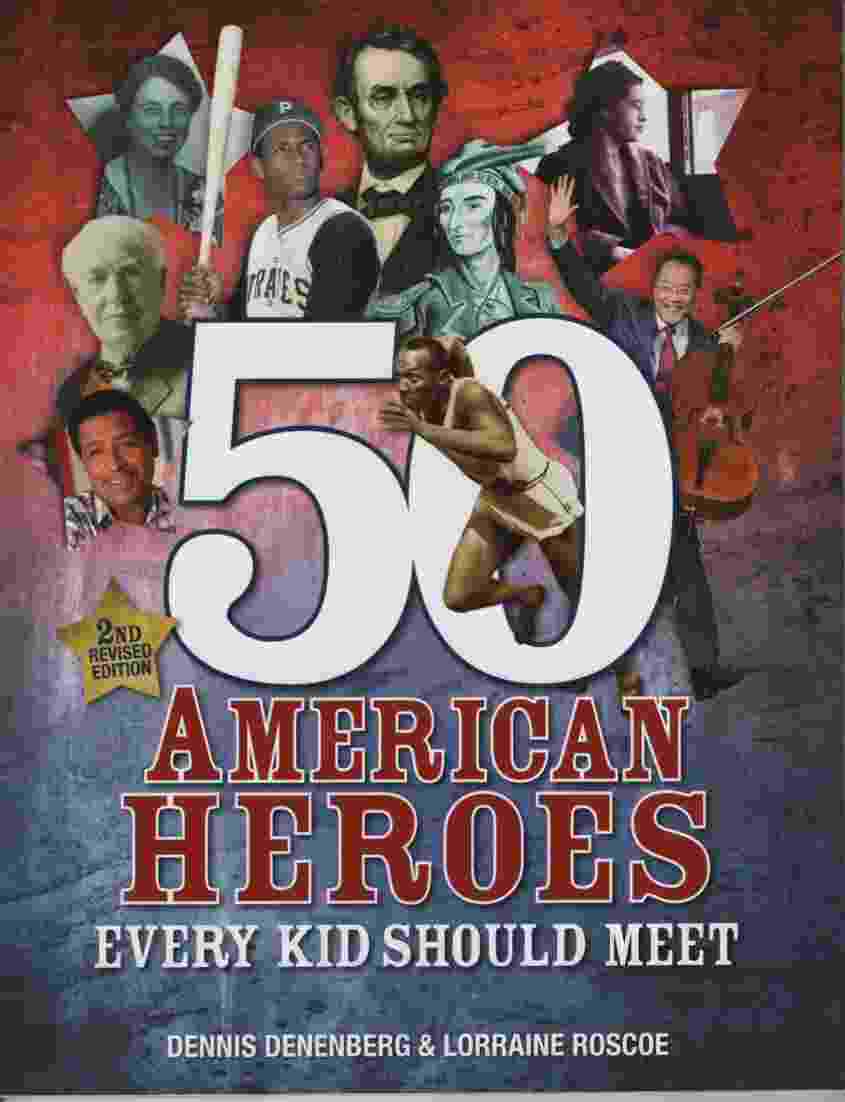 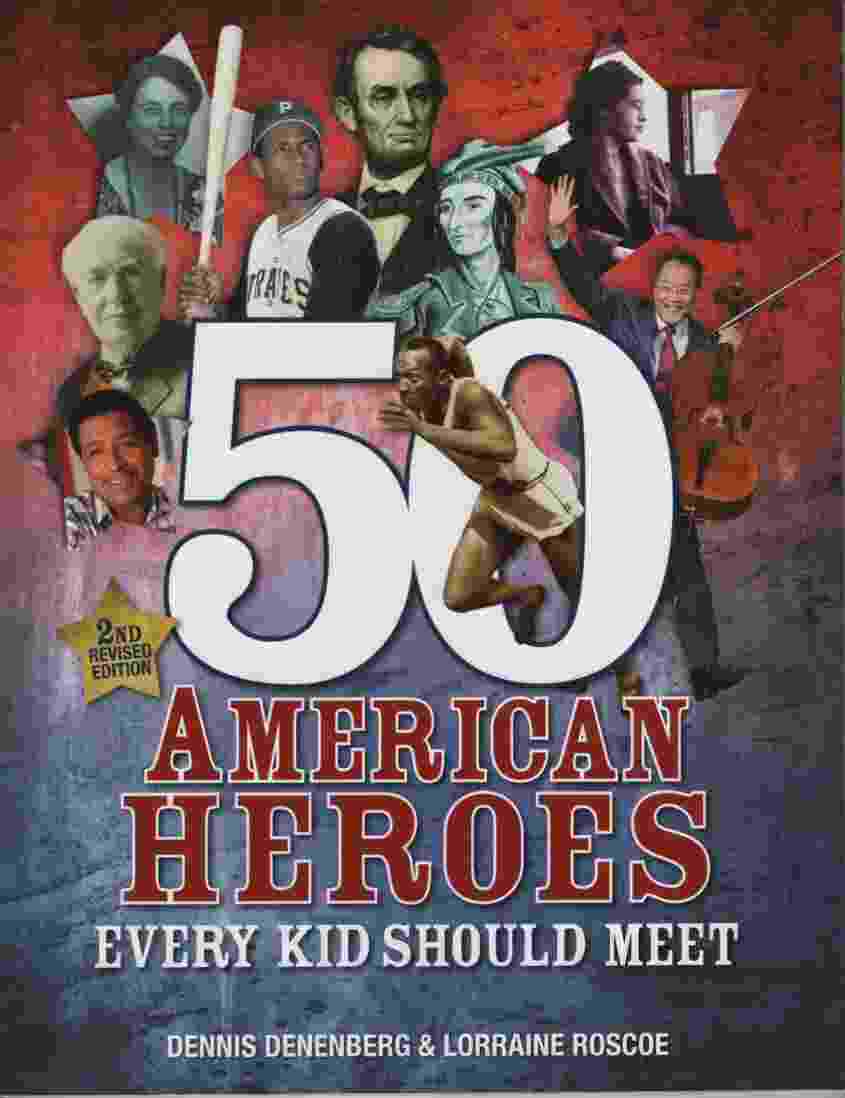