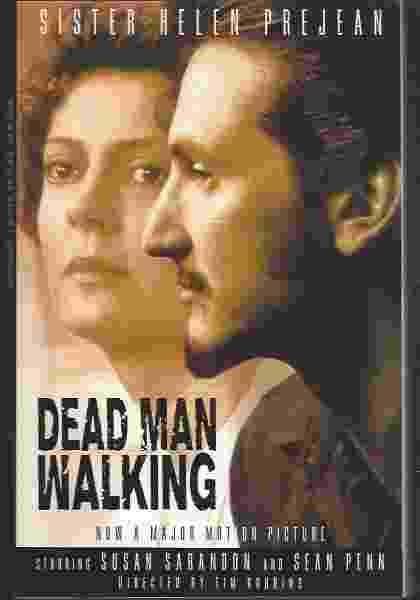 Signed by Author on a glued-in bookplate inside the cover and also on the title page. No other marks or writing. Binding straight and uncreased. Nice, clean copy. ; 276 pages; Signed by Author

In 1982, Sister Helen Prejean became the spiritual advisor to Patrick Sonnier, the convicted killer of two teenagers who was sentenced to die in the electric chair of Louisiana's Angola State Prison. In the months before Sonnier's death, the Roman Catholic nun came to know a man who was as terrified as he had once been terrifying. She also came to know the families of the victims and the men whose job it was to execute--men who often harbored doubts about the rightness of what they were doing.
Out of that dreadful intimacy comes a profoundly moving spiritual journey through our system of capital punishment. Here Sister Helen confronts both the plight of the condemned and the rage of the bereaved, the fears of a society shattered by violence and the Christian imperative of love. On its original publication in 1993, Dead Man Walking emerged as an unprecedented look at the human consequences of the death penalty. Now, some two decades later, this story--which has inspired a film, a stage play, an opera and a musical album--is more gut-wrenching than ever, stirring deep and life-changing reflection in all who encounter it.

Title: DEAD MAN WALKING An Eyewitness Account of the Death Penalty in the United States 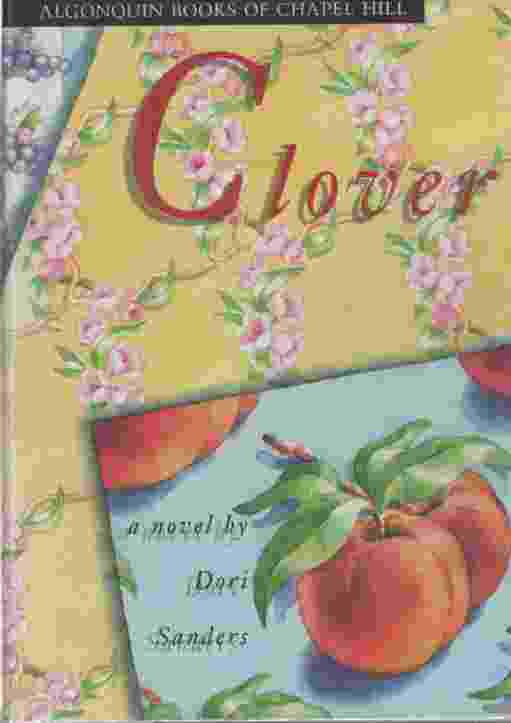 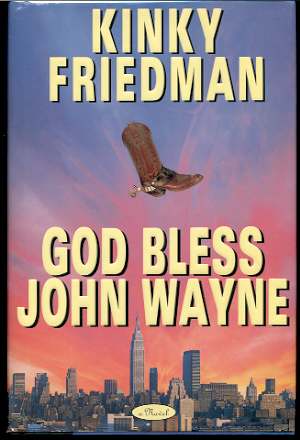 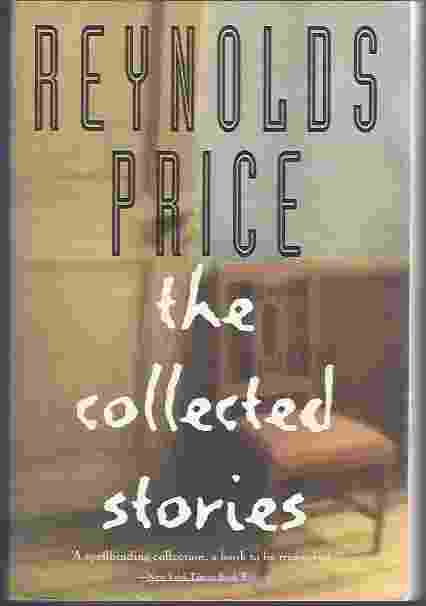 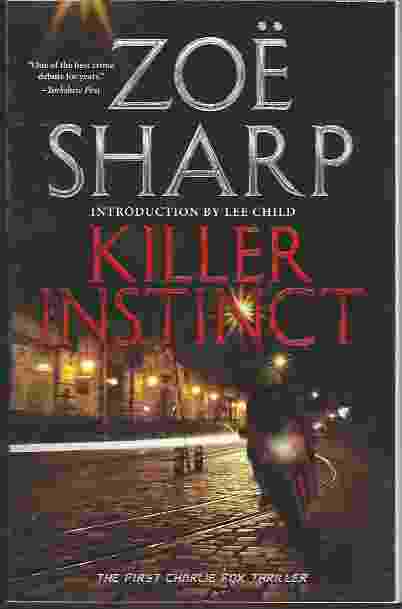