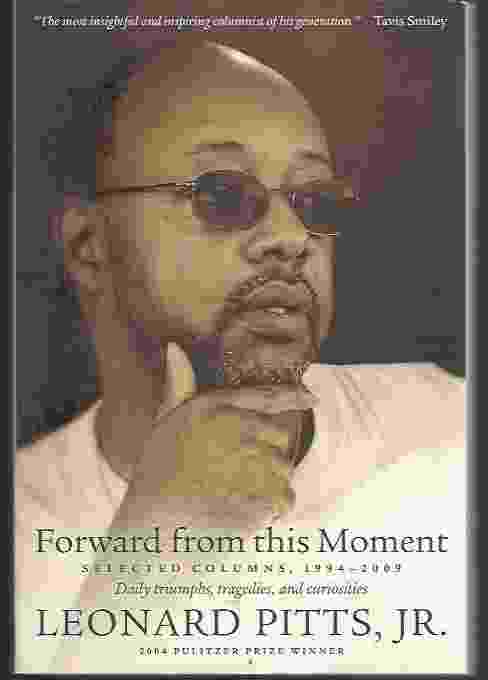 "An honest take on a host of issues including feminism, racism, plagiarism, gangsta rap, fatherhood, Barbie, and Thomas Jefferson."

Forward from this Moment comprises columns and selected longer pieces written by Leonard Pitts, Jr., the 2004 Pulitzer Prize winner for commentary, which were originally published in the Miami Herald from 1994 (when Pitts began writing his twice-weekly syndicated column) to 2009. Now syndicated in more than 200 newspapers, Pitts has been acclaimed by Tavis Smiley as "the most insightful and inspiring columnist of his generation."

Since 1976, when he was an 18-year-old junior at USC, Pitts's work has been winning awards. He's won five National Headliner Awards, four Green Eyeshade Awards, four National Association of Black Journalists awards (including the 2008 "Journalist of the Year" award), and Editor and Publisher magazine's award for the best columnist in the US. A finalist for the Pulitzer in 1992, he won in 2004 for a column, also called "Forward from this Moment," which appeared the day after the September 11, 2001 terrorist attacks.

The book is arranged chronologically under three broad subject headings: "Waiting for Someday to Come," about children and family; "White Men Can't Jump (and Other Stupid Myths)," about race, gender, sexual orientation, religion, and other fault lines of American culture; and "Forward from this Moment," about life after the September 11 attacks, spirituality, American identity, and Britney Spears.

Pitts has a readership in the multi-millions across the country, and his columns generate an average of 2500 email responses per week. His enthusiastic fans are certain to embrace this collection of the best of his newspaper and magazine work, published to coincide with the release of his first novel, Before I Forget. Forward from this Moment is an essential collection from one of America's most important voices. 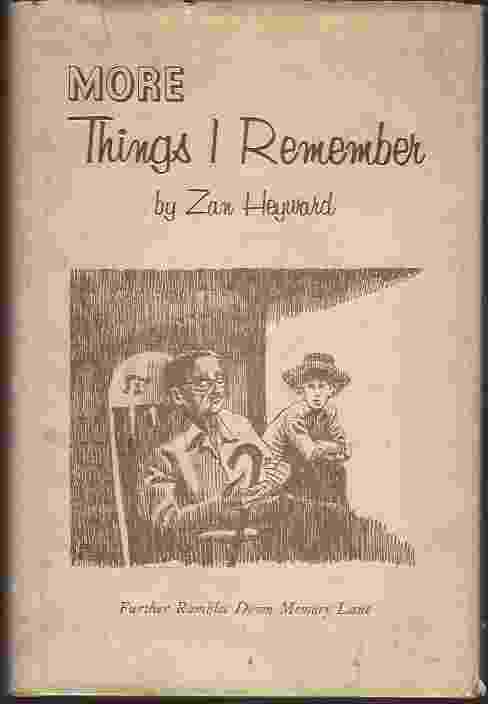 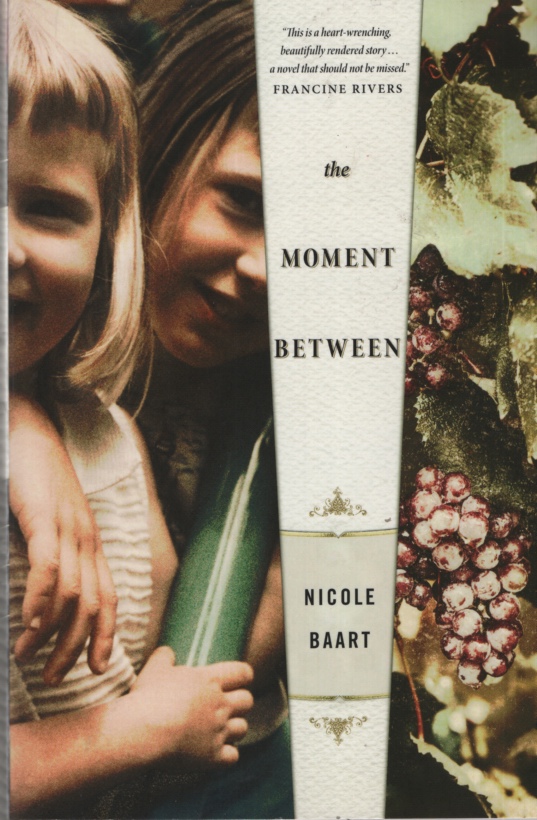 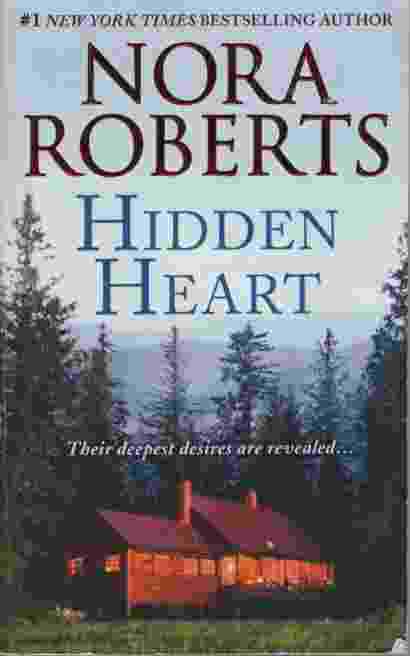 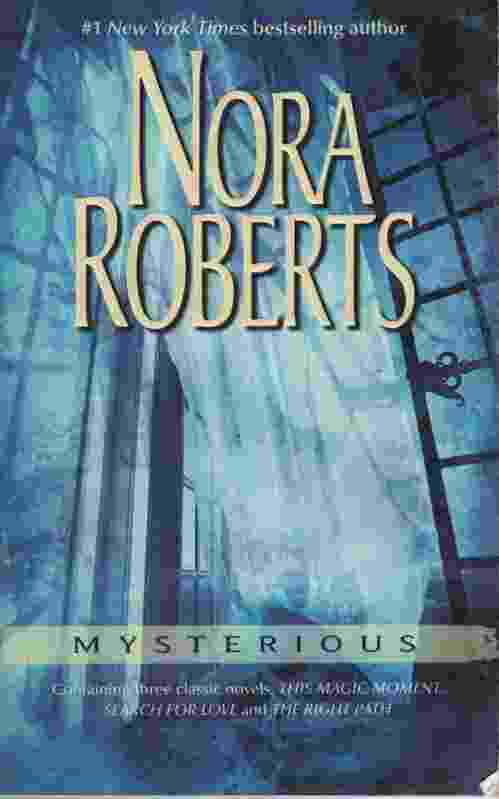 MYSTERIOUS This Magic Moment, Search for Love, and the Right Path