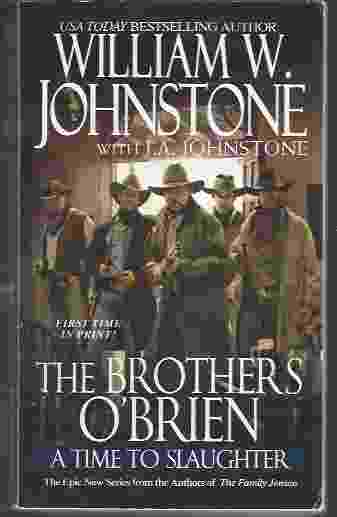 The Greatest Western Writer Of The 21st Century

An epic saga of the O'Briens, father Shamus and his sons Shawn, Patrick, Jacob, and Samuel, homesteaders fighting to survive the untamed Western wilderness. . . A USA Today bestselling author whose novels ring with authenticity and power. . . A thrilling adventure across the border of Mexico--up against an enemy more powerful and deadly than any the O'Briens could ever envision. . . Slaughter Time New Mexico Territory is no stranger to bad men. But south of the border, on the wild Mexican coastline, is another kind of wicked: a murderous Arab with a ship full of stolen women--to be sold as sex slaves in the four corners of the world. Among them is a missing local school teacher Shawn O'Brien has been searching for--a woman with a past she's kept carefully hidden. Now Shawn, along with a half-mad bear hunter and a professional hangman fight their way to the coast for a blood-soaked battle between the slavers and the U.S. Navy. When the action runs aground, O'Brien gets his chance: to face down an Arab sheik who profits from human misery. . .and makes a sport of slaughter. . .

Title: A TIME TO SLAUGHTER 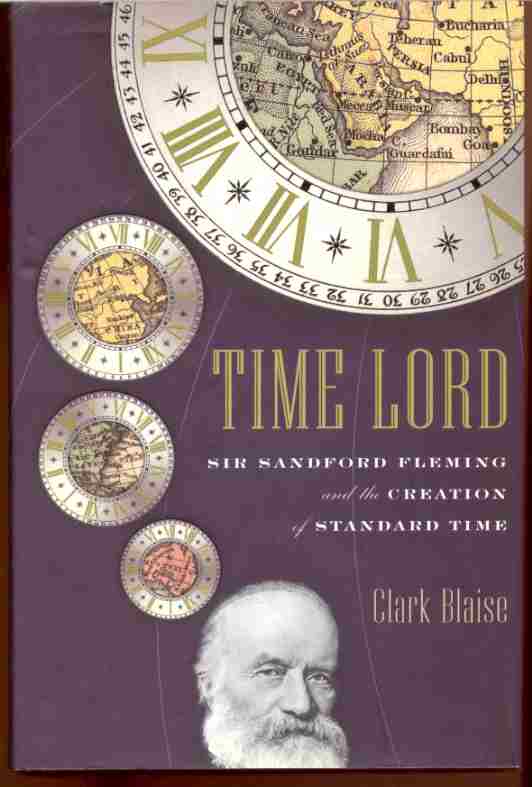 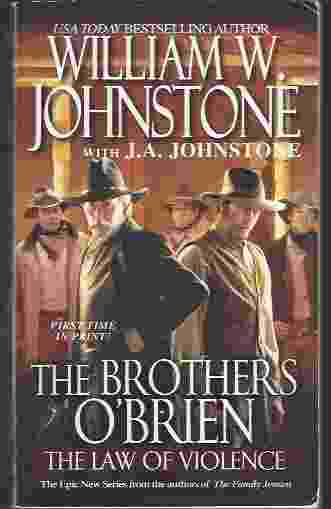 THE LAW OF VIOLENCE 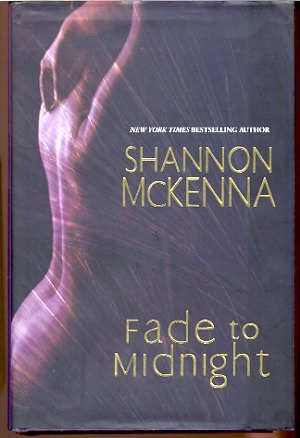 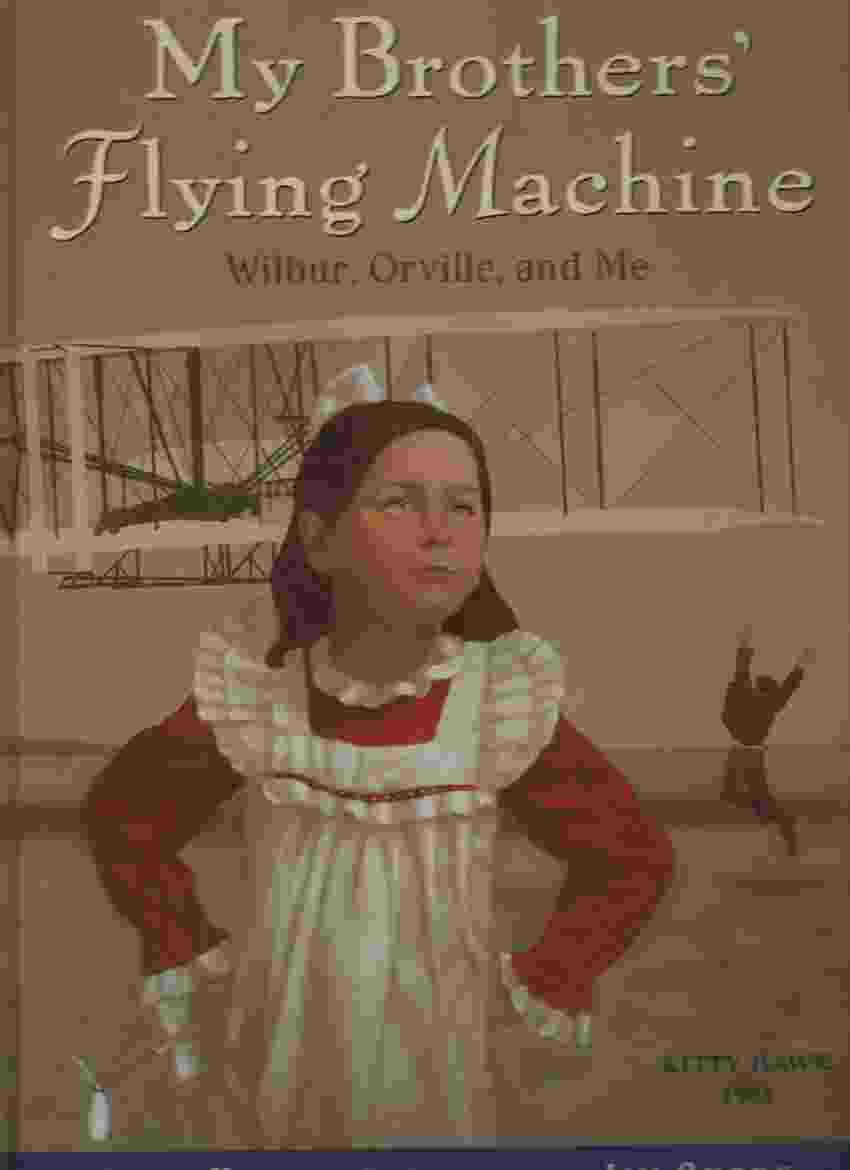 MY BROTHERS' FLYING MACHINE Wilbur, Orville, and Me