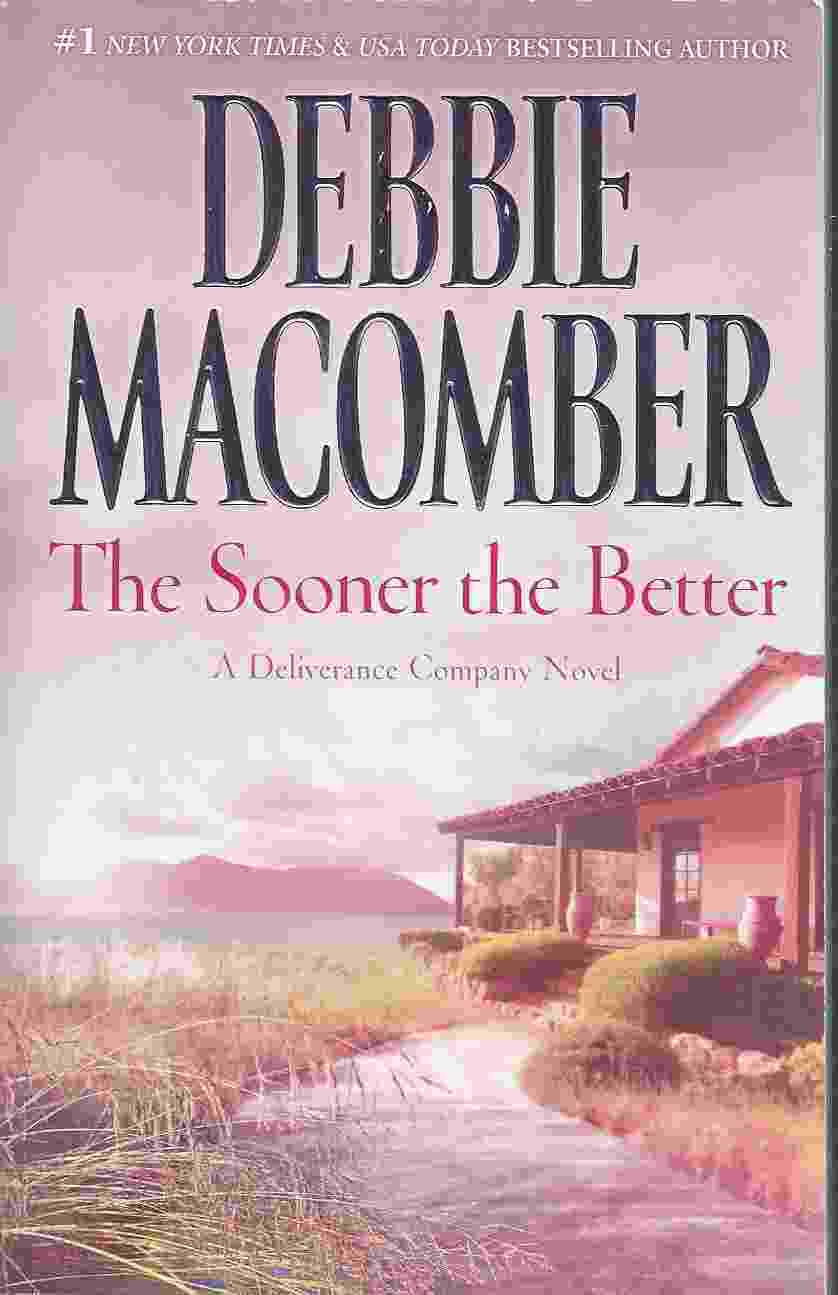 Lorraine Dancy has just discovered that everything she believes about her father is a lie--starting with the fact that Thomas supposedly died years ago. Now she's learned that not only is he not dead, he's living in a small town south of the border. In the process of tracking him down, she manages to get framed for theft and pursued by the real thief, the police and a local crime boss. Her father's friend Jack Keller agrees to help her escape, although Lorraine's reluctant to depend on a man like him. Jack's every bit the renegade Lorraine thinks he is--an ex-mercenary and former Deliverance Company operative. He's also the one person who can guide her to safety. But there are stormy waters ahead, including an attraction neither of them wants to feel. An attraction that's as risky as it is intense--for both of them. The sooner he can get Lorraine home, the better

Title: THE SOONER THE BETTER 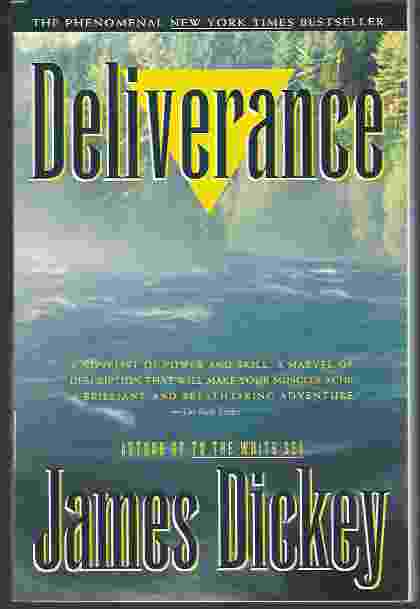 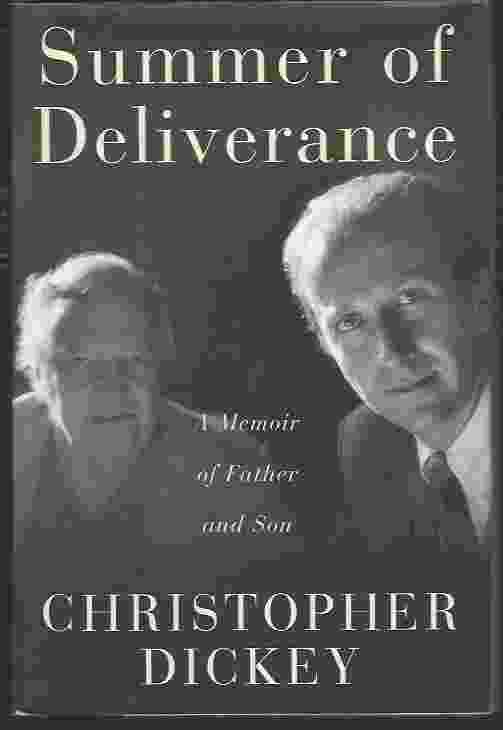 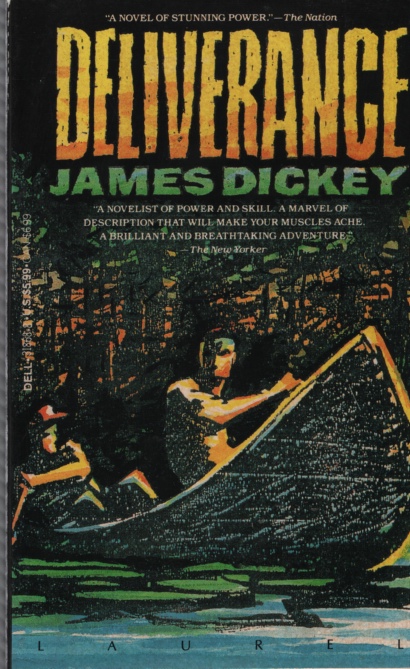 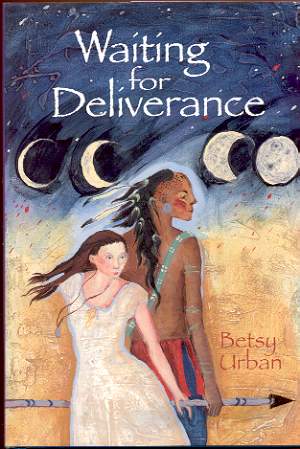