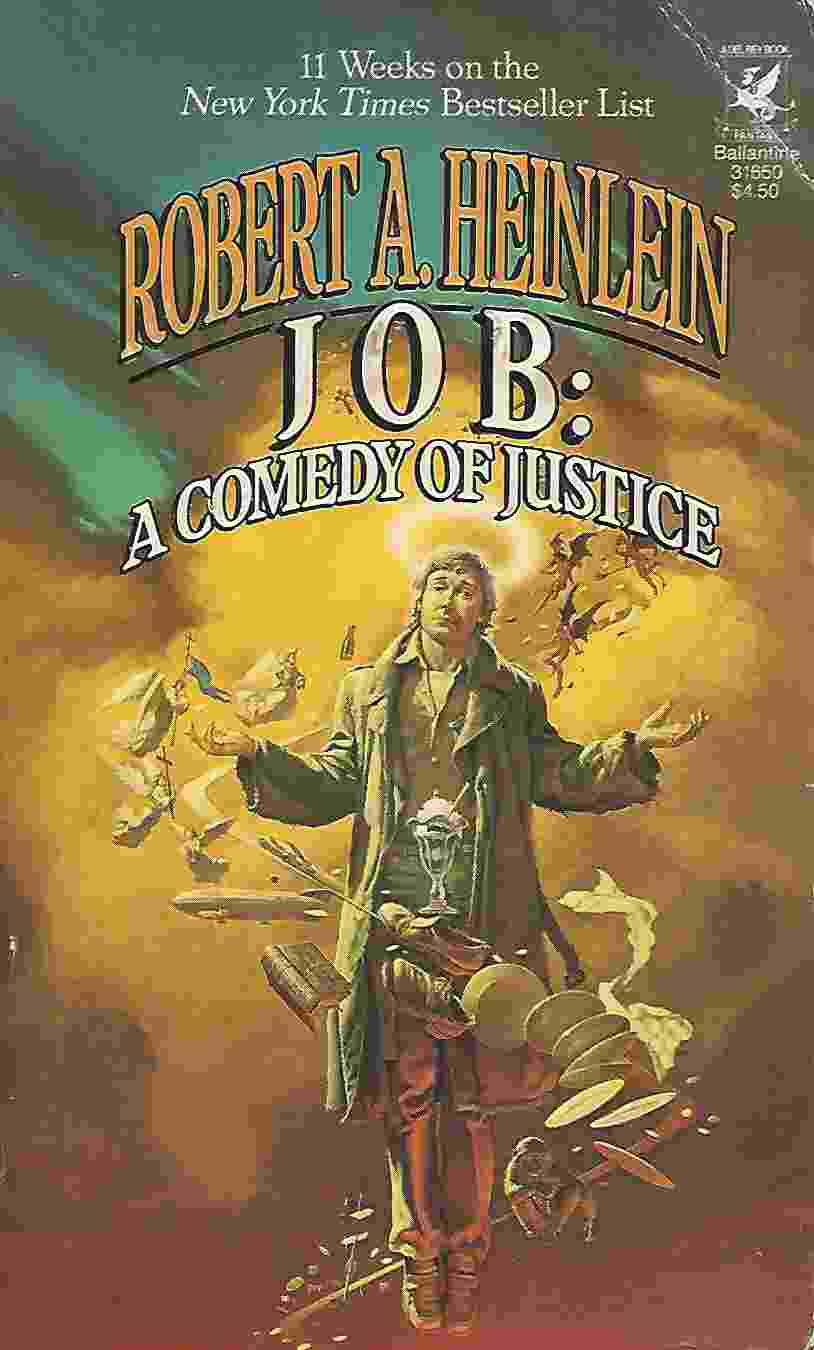 By: Heinlein, Robert A

NEW YORK TIMES BESTSELLER - Robert Heinlein at his superlative best. A fascinating and thought-provoking novel--one to make you smile, to make you wonder, and to make you care

After that firewalking gig in Polynesia, the whole world was suddenly changed around him. Instead of fundamentalist minister Alexander Hergensheimer, he was now supposed to be Alec Graham, an underworld figure in the middle of an affair with his stewardess Margrethe--who was the only good thing in the whole mess. Then there was an impossible iceberg that wrecked the ship in the tropics. Rescued by a Royal Mexican plane, they were hit by a double earthquake. From then on, as changed world followed changed world, things went from bad to worse. To Alex, all the signs increasingly pointed to Armageddon and the Day of Judgement. And Margrethe was a determined heathen. Somehow he had to bring her to a state of grace, for Heaven would be no paradise without her. But time was growing short. Somewhere, there had to be a solution to it all. And, of course, there was. But it was truly a Hell of a solution.

Title: JOB: A COMEDY OF JUSTICE 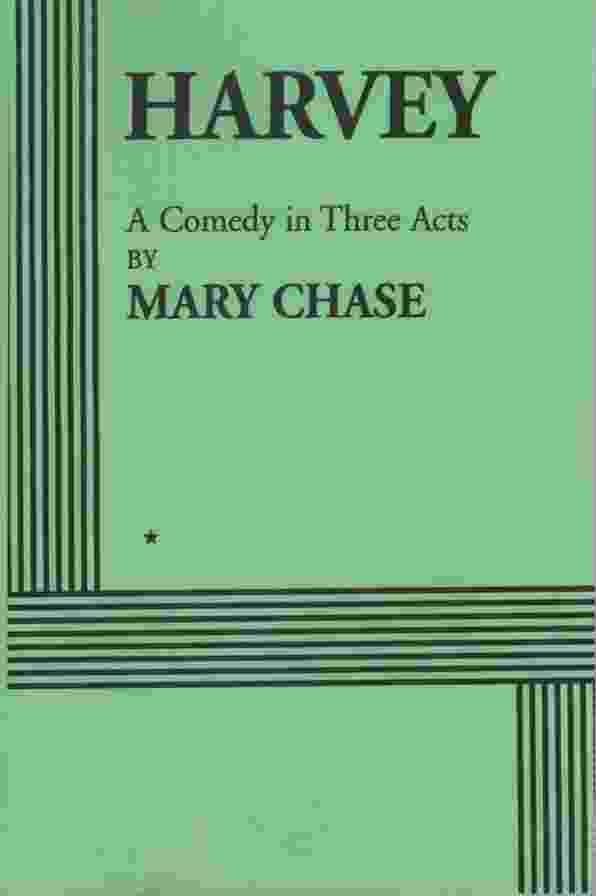 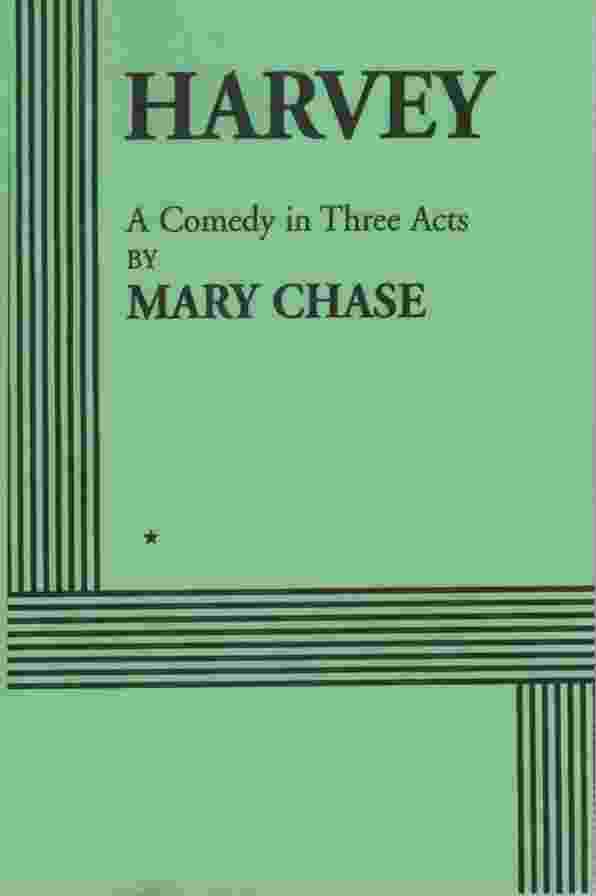 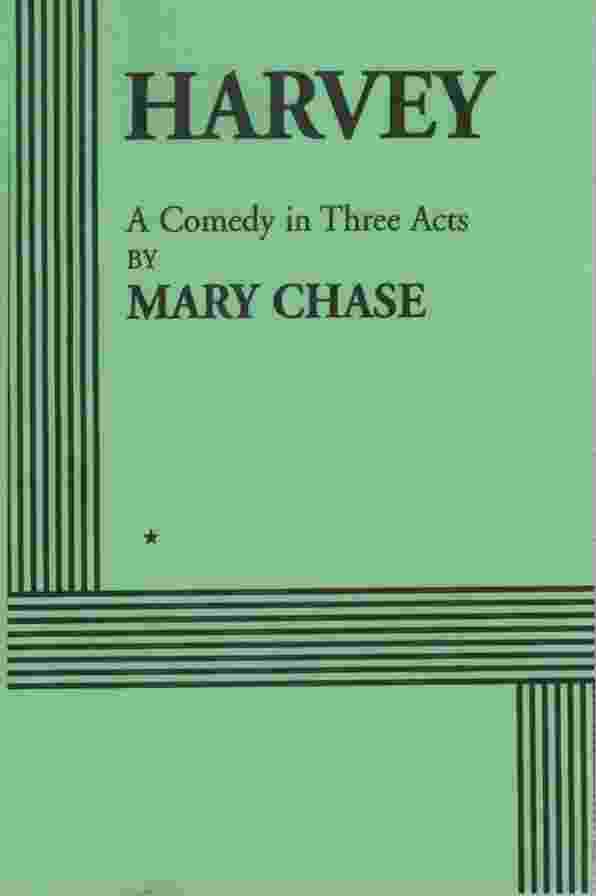 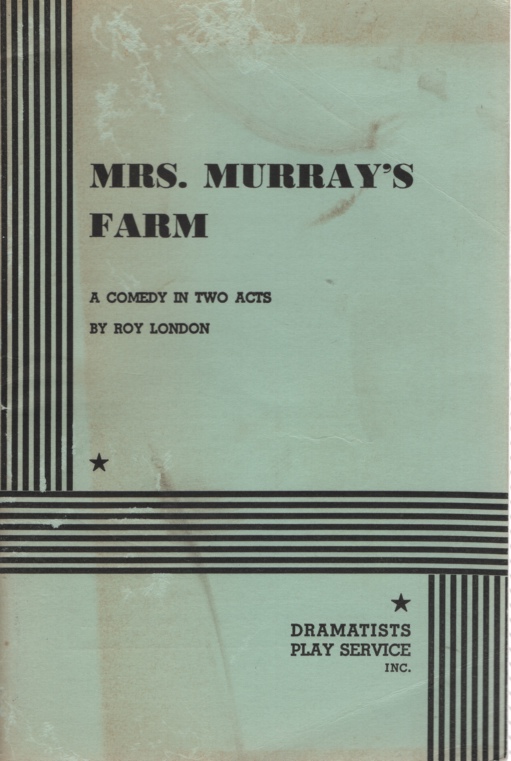