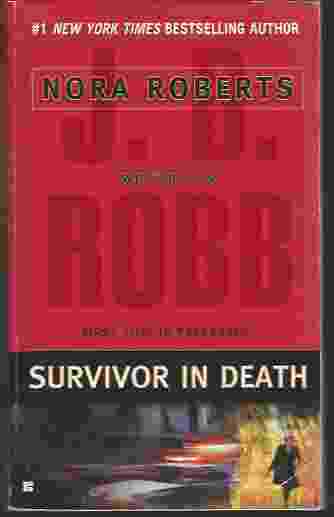 Lieutenant Eve Dallas must solve the murder of a seemingly ordinary family, and protect one small, terrified survivor in this novel in the #1 New York Times bestselling In Death series.

No affairs. No criminal connections. No DNA. No clues. Lieutenant Eve Dallas may be the best cop in the city--not to mention having the lavish resources of her husband Roarke at her disposal--but the Swisher case has her baffled. The family members were murdered in their beds with brutal, military precision. The state-of-the-art security was breached, and the killers used night vision to find their way through the cozy middle-class house. Clearly, Dallas is dealing with pros. The only mistake they made was to overlook the nine-year-old girl cowering in the dark in the kitchen... Now Nixie Swisher is an orphan--and the sole eyewitness to a seemingly inexplicable crime. Kids are not Dallas's strong suit. But Nixie needs a safe place to stay, and Dallas needs to solve this case. Not only because of the promise she made to Nixie. Not only for the cause of justice. But also to put to rest some of her own darkest memories--and deepest fears. With her partner Peabody on the job, and watching her back--and with Roarke providing the kind of help that only he can give--Lieutenant Eve Dallas is running after shadows, and dead-set on finding out who's behind them. 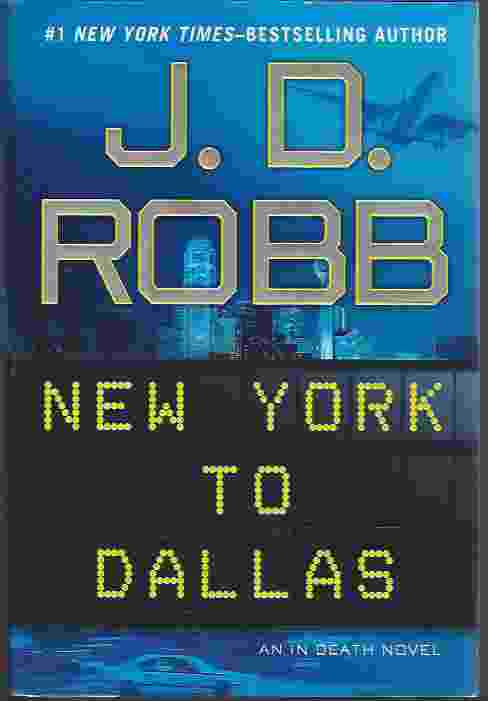 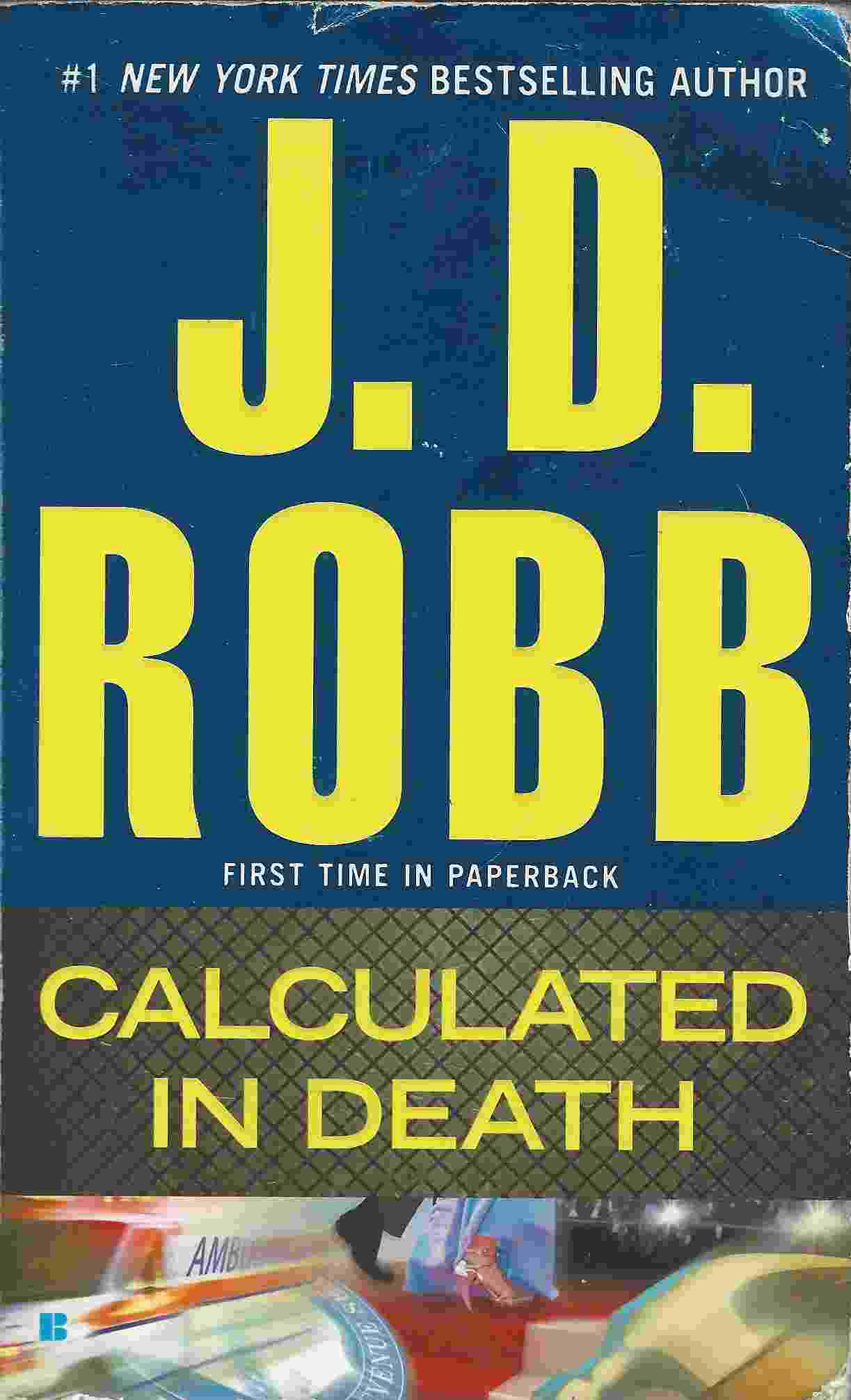 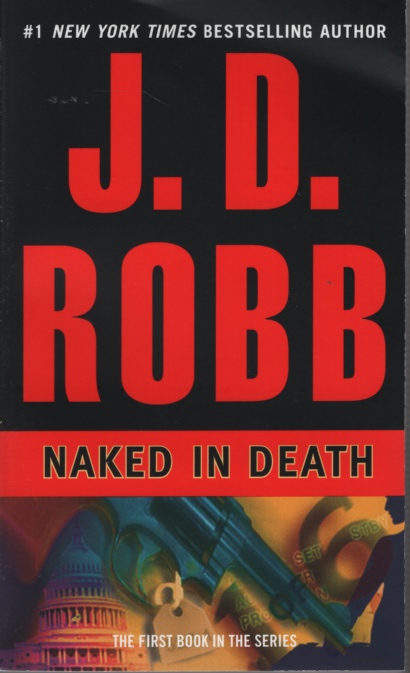 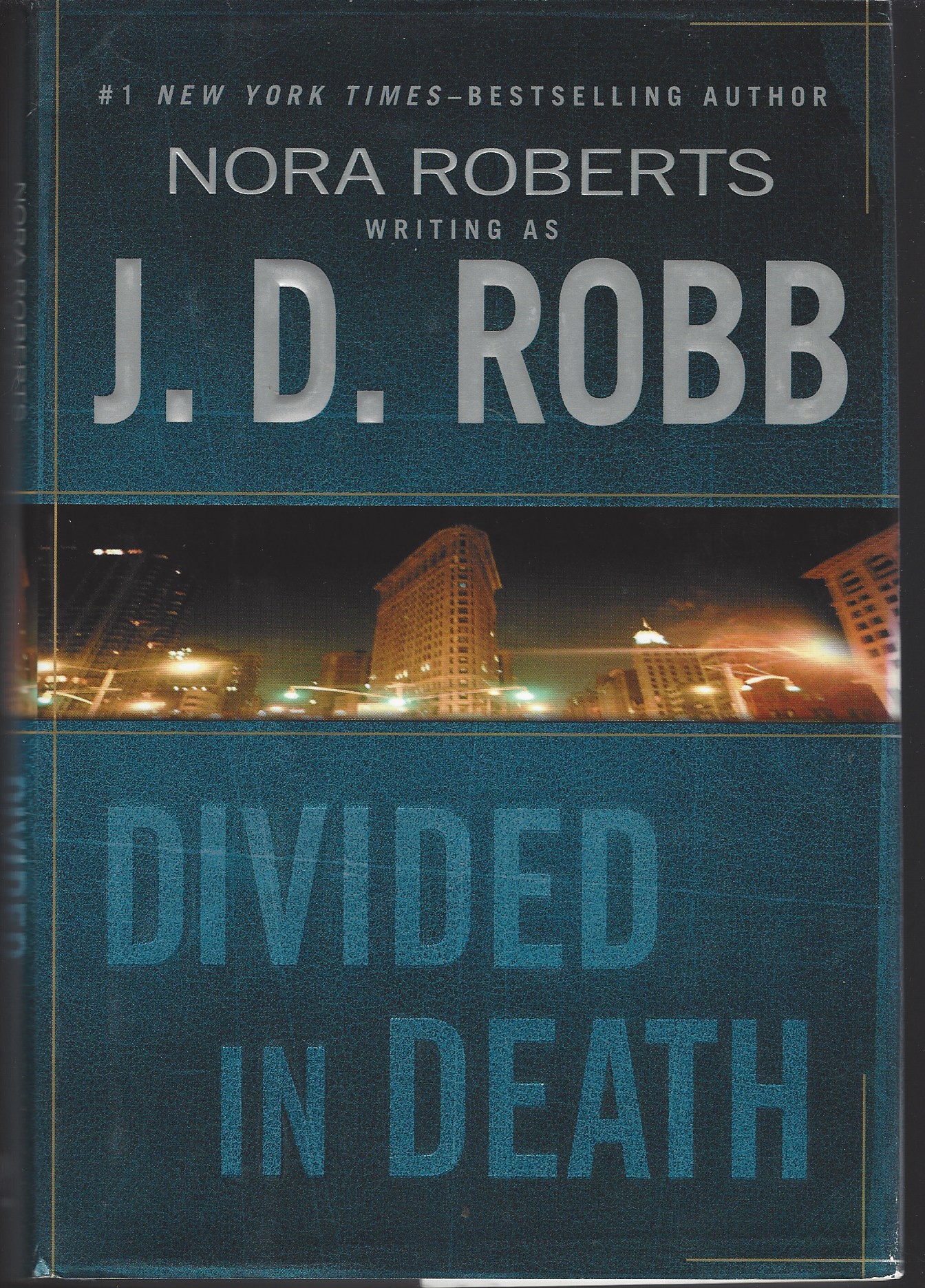