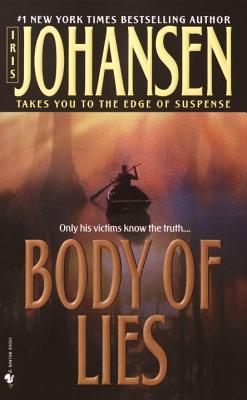 Eve Duncan, the signature character of #1 New York Times bestselling author Iris Johansen, thought her past was long buried. Until she finds herself tracking a killer so deceptive he leaves no trace behind--except for his victims.

Forensic sculptor Eve Duncan has been summoned to Baton Rouge by a high-ranking government official to identify the remains of an unknown murder victim. Eve wants nothing to do with the project. She has finally found peace from her own tragic past, living a quiet life with Atlanta detective Joe Quinn and her adopted daughter, Jane. Then a stunning series of seemingly unrelated events turns Eve's new world upside down. Now, in a special government facility, she takes on the project of identifying the victim's skeleton. But she hasn't even begun when another death occurs. Someone totally ruthless, who can strike anywhere at any time and with seeming immunity, is determined to put a halt to her work, her life, and the lives of those she loves. Eve has stumbled onto a chilling conspiracy. There is only one person who can give her the devastating truth . . . and he's already dead. 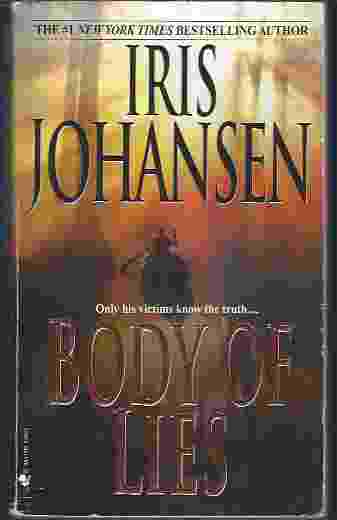 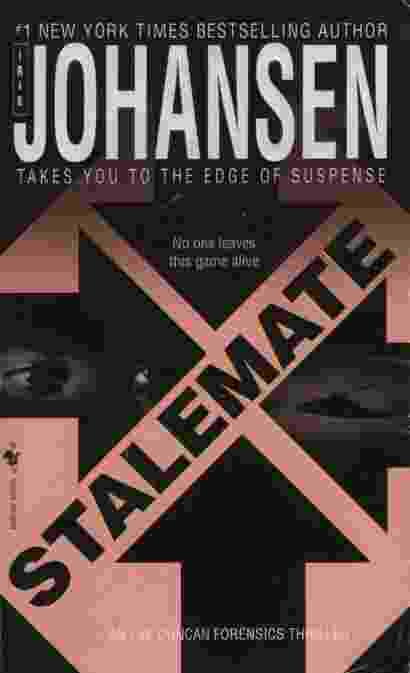 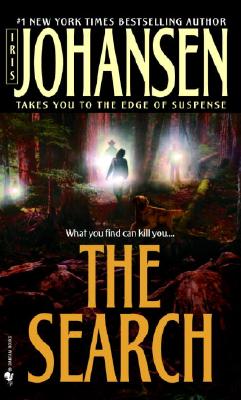 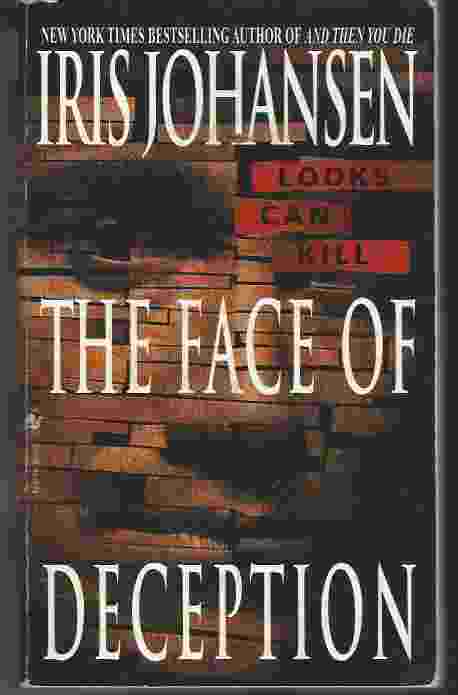 THE FACE OF DECEPTION