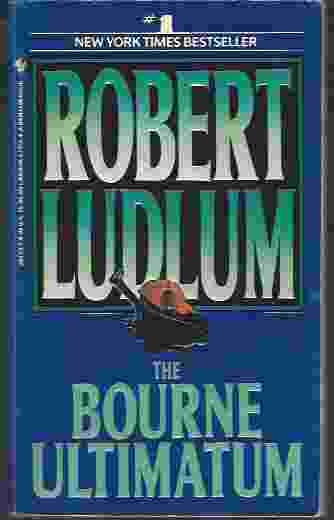 #1 "NEW YORK TIMES" BESTSELLER
At a small-town carnival, two men, each mysteriously summoned by telegram, witness a bizarre killing. The telegrams are signed "Jason Bourne." Only they know Bourne's true identity and understand that the telegrams are really a message from Bourne's mortal enemy, Carlos, known also as the Jackal, the world's deadliest and most elusive terrorist. And furthermore, they know what the Jackal wants: a final confrontation with Bourne. Now David Webb, professor of Oriental studies, husband, and father, must do what he hoped never to do again--assume the terrible identity of Jason Bourne. His plan is simple: to infiltrate the politically and economically omnipotent Medusan group and use himself as bait to lure the cunning Jackal into a deadly trap--a trap from which only one of them will escape. 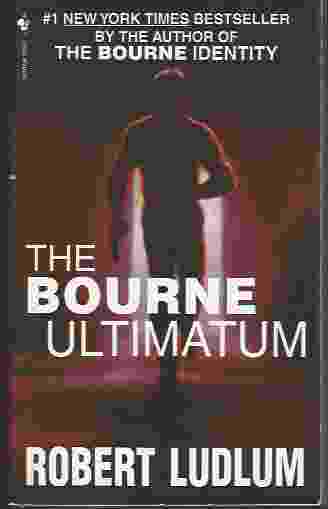 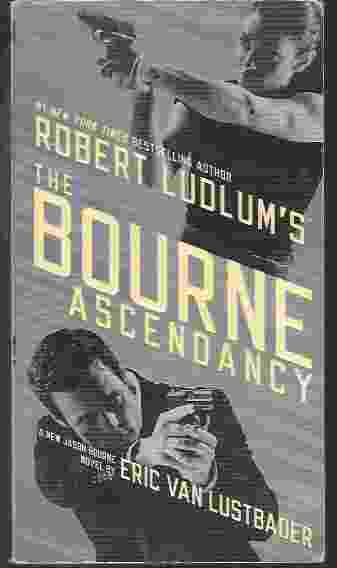 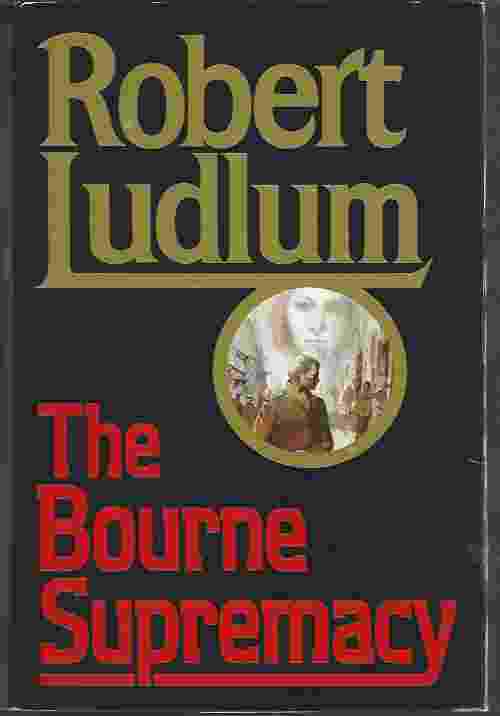 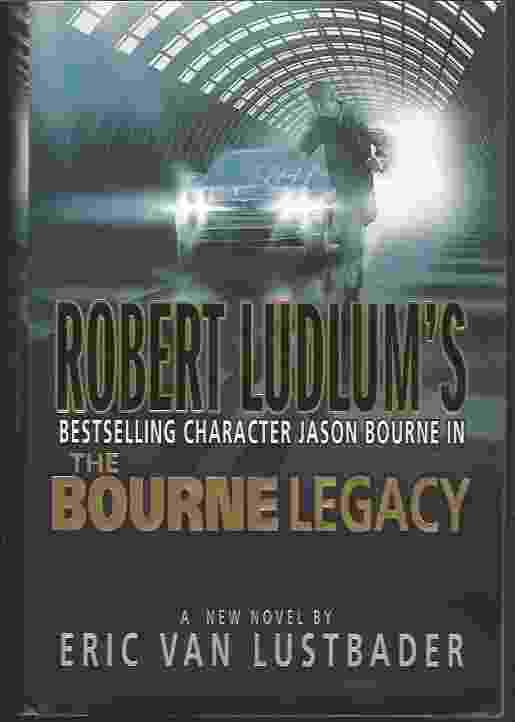