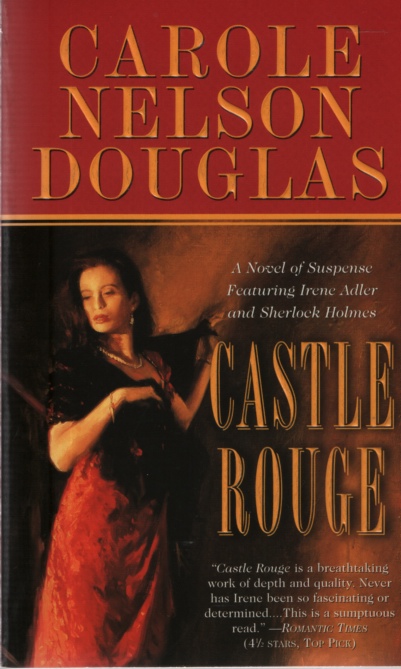 Irene Adler is the only woman ever to have outwitted Sherlock Holmes in A Scandal in Bohemia; she is as much at home with a spyglass and revolver than with haute couture and gala balls. Her adventures are the stuff of legend, for she has faced down sinister spies, thwarted plots against nations, and led an unlikely group, including the bachelor of Baker Street and his faithful cohort Watson, through the cellars and catacombs of 1889 Paris to capture Jack the Ripper. But disaster scattered those allies and the Ripper has escaped...
With the help of an unreliable prostitute named Pink, and theatrical manager Bram Stoker, who would later pen Dracula, Irene follows the clues that lead back to Bohemia, and on to new and bloodier atrocities. And when pursuers and prey reunite at a remote castle in Transylvania, the Ripper is cornered and fully unveiled at last... 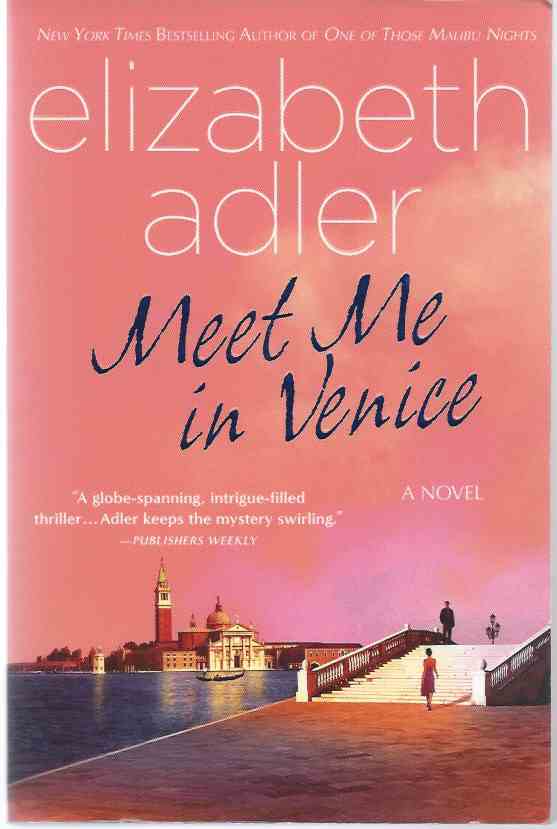 MEET ME IN VENICE 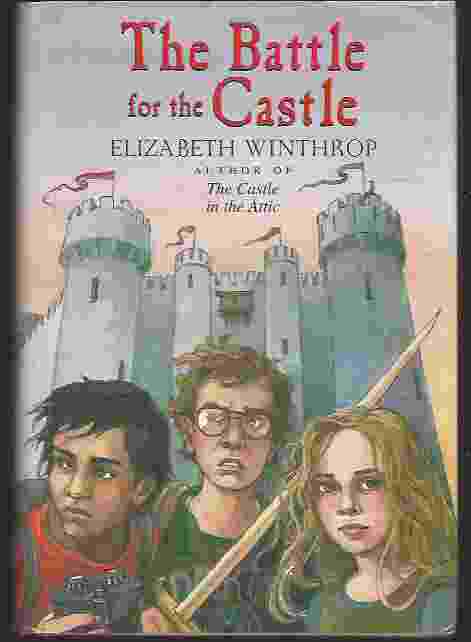 THE BATTLE FOR THE CASTLE 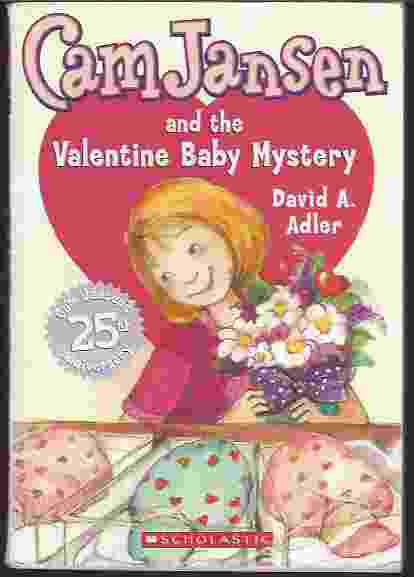 By: Adler, David A 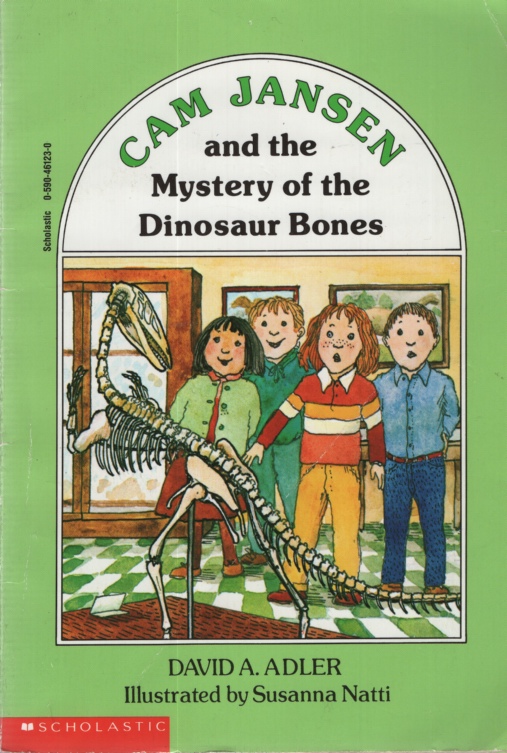 CAM JANSEN AND THE MYSTERY OF THE DINOSAUR BONES

By: Adler, David A