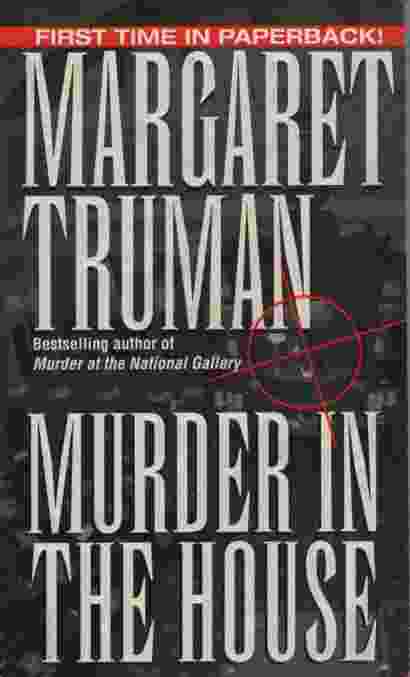 He died beneath the Statue of Freedom, clutching a 9-mm pistol in his hand. But as dawn rose, the politician would die again--in a hail of rumor and character assassination.

Now one man suspects the shattering truth: that the congressman's suicide was a carefully planned murder. In the heart of the free world, a furious struggle begins: to reclaim a man's innocence, expose a woman's lie, and stop a chilling conspiracy of murder that reaches halfway around the world. . . .

Title: MURDER IN THE HOUSE 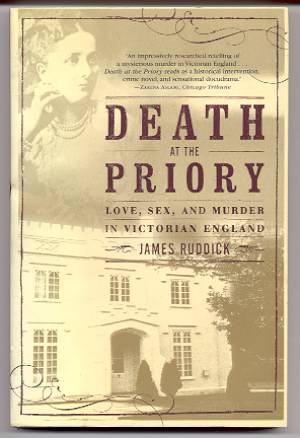 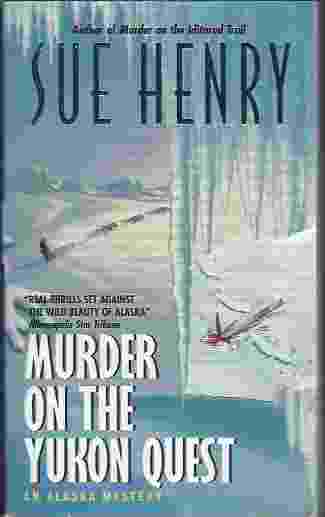 MURDER ON THE YUKON QUEST An Alaska Mystery 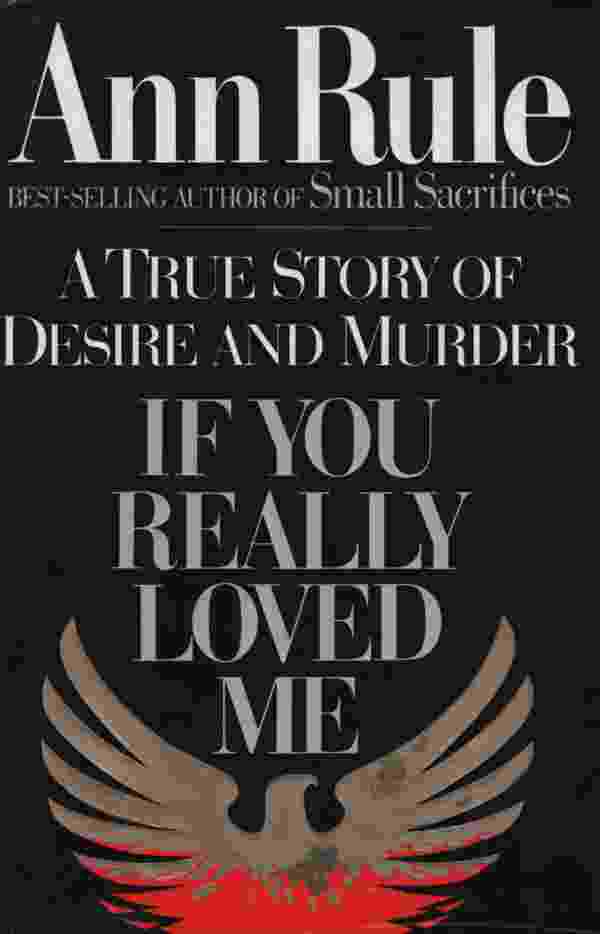 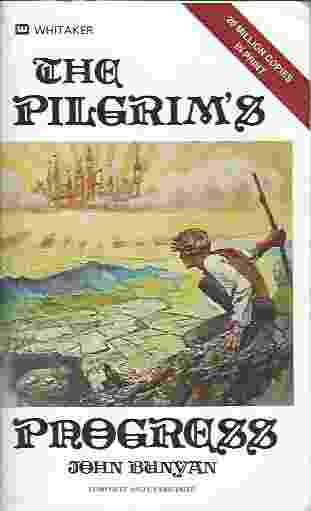