The Civil War and the World War II stand as the two great cataclysms of American history. They were our two costliest wars, with well over a million casualties suffered in each. And they were transforming moments in our history as well, times when the life of the nation and the great experiment in democracy--government of the people, by the people, for the people--seemed to hang in the balance. Now, in War Comes Again, eleven eminent historians--including three Pulitzer Prize winners, all veterans of the Second World War--offer an illuminating comparison of these two epic events in our national life.
The range of essays here is remarkable, the level of insight consistently high, and the quality of the writing is superb. For instance, Stephen Ambrose, the bestselling author of D-Day, June 6th, 1944, offers an intriguing comparison of the two great military leaders of each war--Grant and Eisenhower. Pulitzer Prize-winning historian Robert V. Bruce takes a revealing look at the events that foreshadowed the two wars. Gerald Linderman, author of Embattled Courage, examines the two wars from the point of view of the combat soldier. And Arthur Schlesinger, Jr., describes how both Lincoln and FDR went around strict observance of the Constitution in order to preserve the Constitution. There is, in addition, a fascinating discussion of the crucial role played by spying during the two wars, by Peter Maslowski; a look at the diplomacy of Lincoln and Roosevelt, by Howard Jones; and essays on the impact of the wars on women and on African Americans, by D'Ann Campbell, Richard Jensen, and Ira Berlin. In perhaps the most gripping piece in the book, Michael C.C. Adams offers an unflinching look at war's destructiveness, as he argues that the evils we associate with "bad wars" (such as Vietnam) are equally true of "good wars." And finally, in perhaps the most provocative essay in the book, Russell Weigley, one of America's most eminent military historians, maps the evolution of American attitudes toward war to our present belief that the only acceptable war is one that is short, inexpensive, and certain of victory. Would any great commander, Weigley asks, would a Lee or a Grant or a Marshall, refuse to fight unless he knew he couldn't lose? "Is not a willingness to run risks for the sake of cherished values and interests close to the heart of what defines greatness in a human being or in a nation?"
Another Pulitzer winner and World War II veteran, Don E. Fehrenbacher, concludes War Comes Again with a very personal look at two common soldiers who have no monuments, who have not been mentioned in previous histories, but who point at the essence of these two wars and are "embedded in the very structure of the enduring nation and the world we live in." 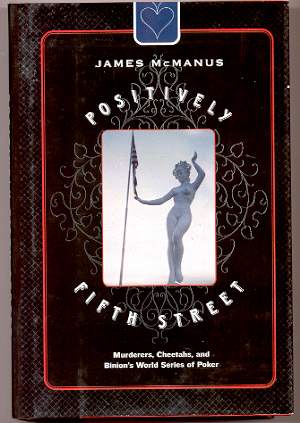 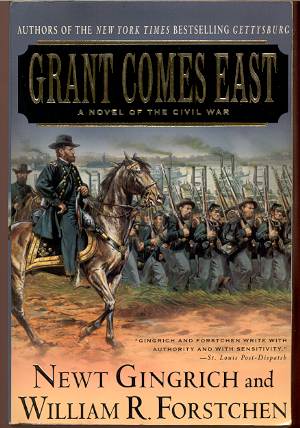 By: Gingrich, Newt and William Forstchen 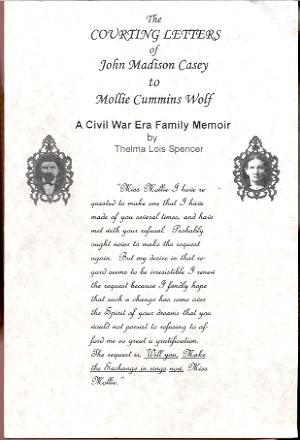 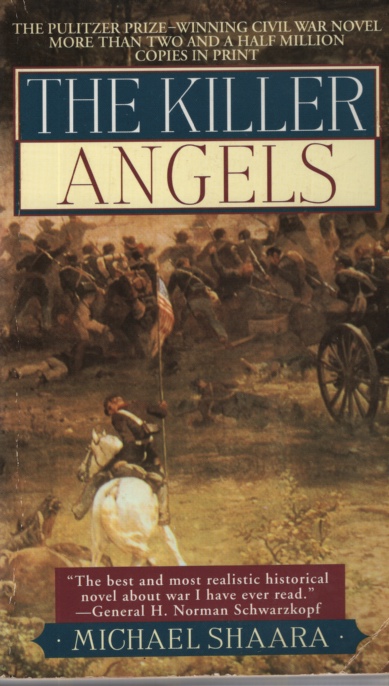 THE KILLER ANGELS The Classic Novel of the Civil War