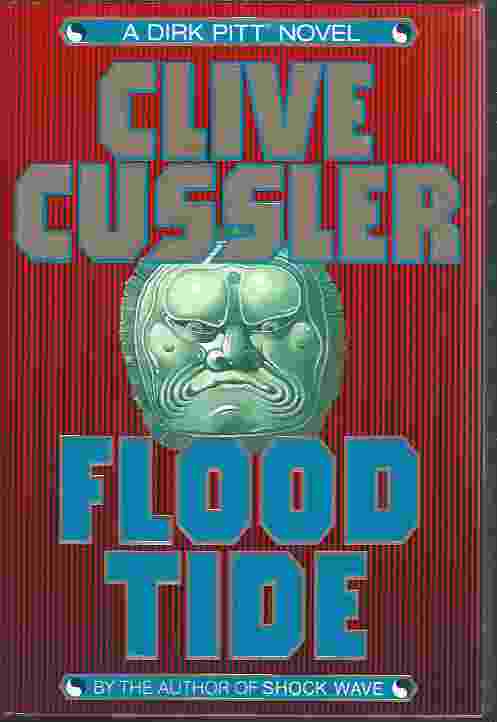 Following the runaway success of his first nonfiction book, "The Sea Hunters," Clive Cussler returns with his legendary fictional hero Dirk Pitt(R) -- in a masterfully crafted tale of villainy on the high seas and the Mississippi River that can only enhance his status as the grand master of adventure fiction.

The coin of the realm for the wealthy, insatiably greedy Chinese smuggler who is Dirk Pitt's adversary in "Flood Tide" is human lives: much of his vast fortune has been made smuggling Chinese immigrants into countries around the globe, including the United States.

Tracking the smuggler's nefarious activities leads Pitt from Washington State to Louisiana, where his quarry is mysteriously constructing a huge shipping port in the middle of nowhere. Why has he chosen this unlikely location?

The trail then leads to the race to find the site of the mysterious sinking of the ship that Chiang Kai-shek filled with treasure when he fled China in 1949, including the legendary boxes containing the bones of Peking Man that had vanished at the beginning of World War I. As Pitt prepares for a final dramatic showdown, he is faced with the most formidable foe he has ever encountered.

With a dozen consecutive "New York Times" bestsellers and over 70 million copies of his books in print, Clive Cussler is one of America's most popular novelists. His latest book is enthralling, intricately plotted, and supremely suspenseful. 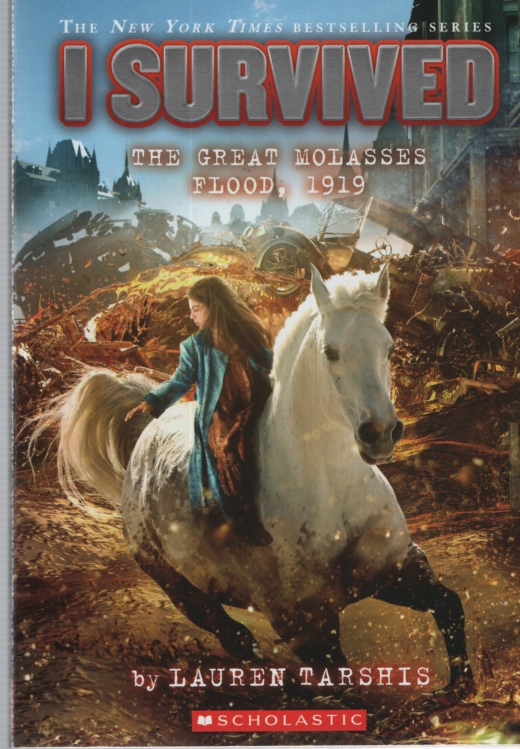 I SURVIVED THE GREAT MOLASSES FLOOD, 1919 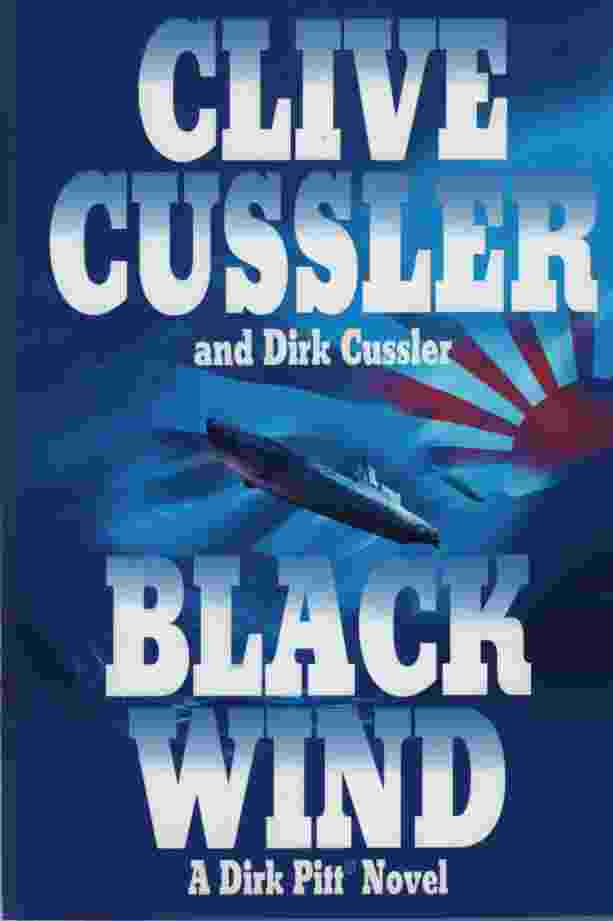 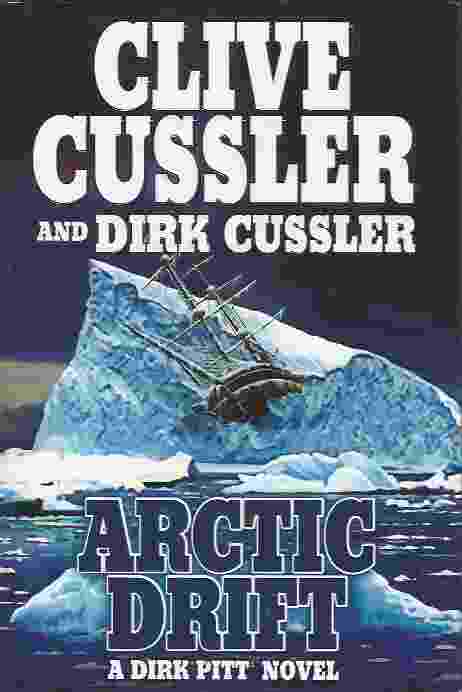 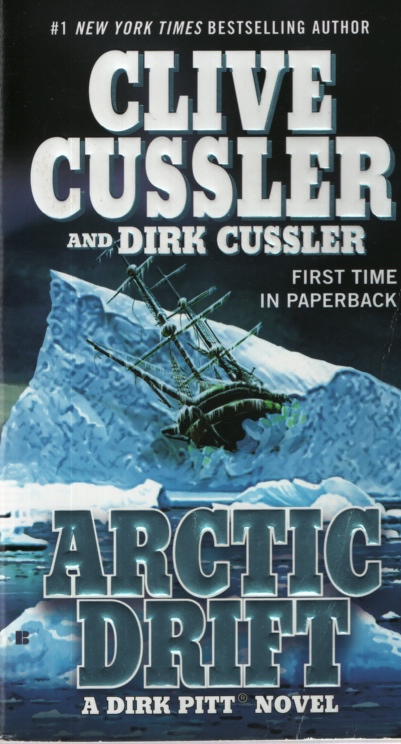