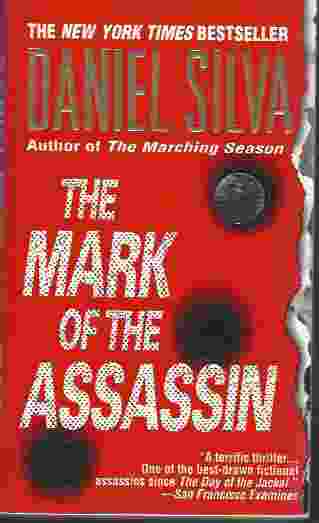 Daniel Silva's first novel, The Unlikely Spy, which Richard Bernstein of The New York Times called briskly suspenseful, tightly constructed . . . reminiscent of John le Carre 's classic The Spy Who Came In from the Cold, proved itself to be one of the most auspicious thriller debuts in years. It was translated into over a dozen languages and went on to become a major international bestseller. Now, with The Mark of the Assassin, Silva firmly takes his place among the most compelling writers of his generation; it is an unputdownable tale of power, politics, and intrigue.
;;;;;;;; When Michael Osbourne of the CIA is called in to investigate the terrorist bombing of an airliner off the coast of Long Island, there is one relevant clue that drives him: a body found in the water near the crash site with three bullet holes in its face. Osbourne recognizes the deadly markings as the work of a world-class assassin, a man whose very existence has never been proven because the only people ever to have seen him became his victims. And among those victims was a young woman Osbourne loved years before.
;;;;;;;; As Osbourne gets closer and closer to the assas-sin's trail, his personal obsessions threaten to consume not only the investigation, but his marriage and family life as well. When the frightening identity of the assassin's employers becomes clear, Osbourne puts himself and his loved ones in the sights of the most fearsome man on earth.
;;;;;;;; With breathtaking plot twists, complex characters, and a villain who is among the most ruthless, diabolical creations in modern thriller fiction, The Mark of the Assassin is a razor-sharp suspense masterpiece fromone of the most exciting new authors at work today."

Title: THE MARK OF THE ASSASSIN 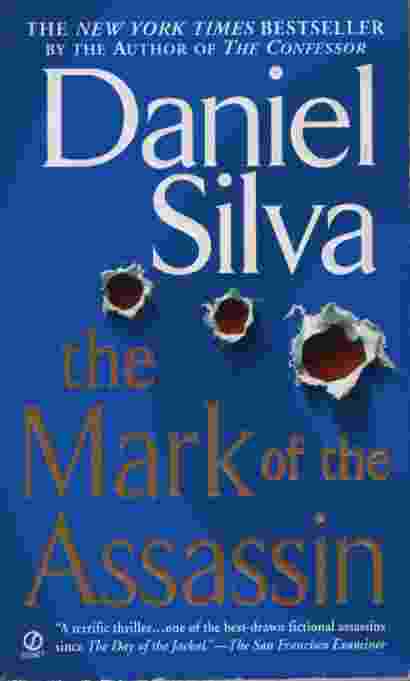 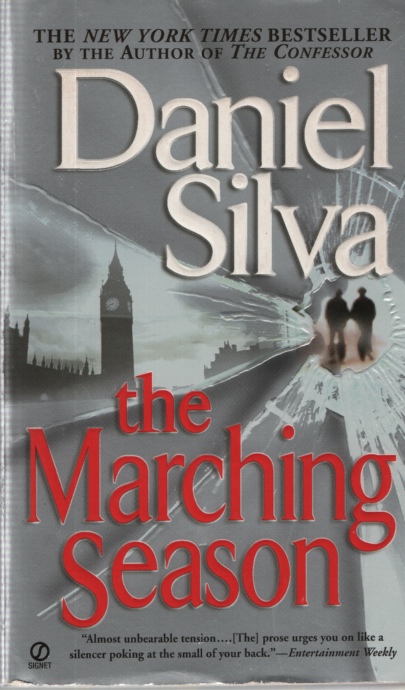 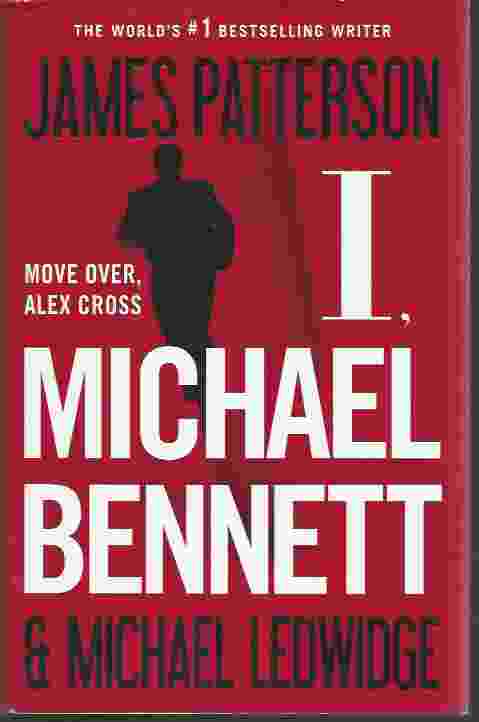 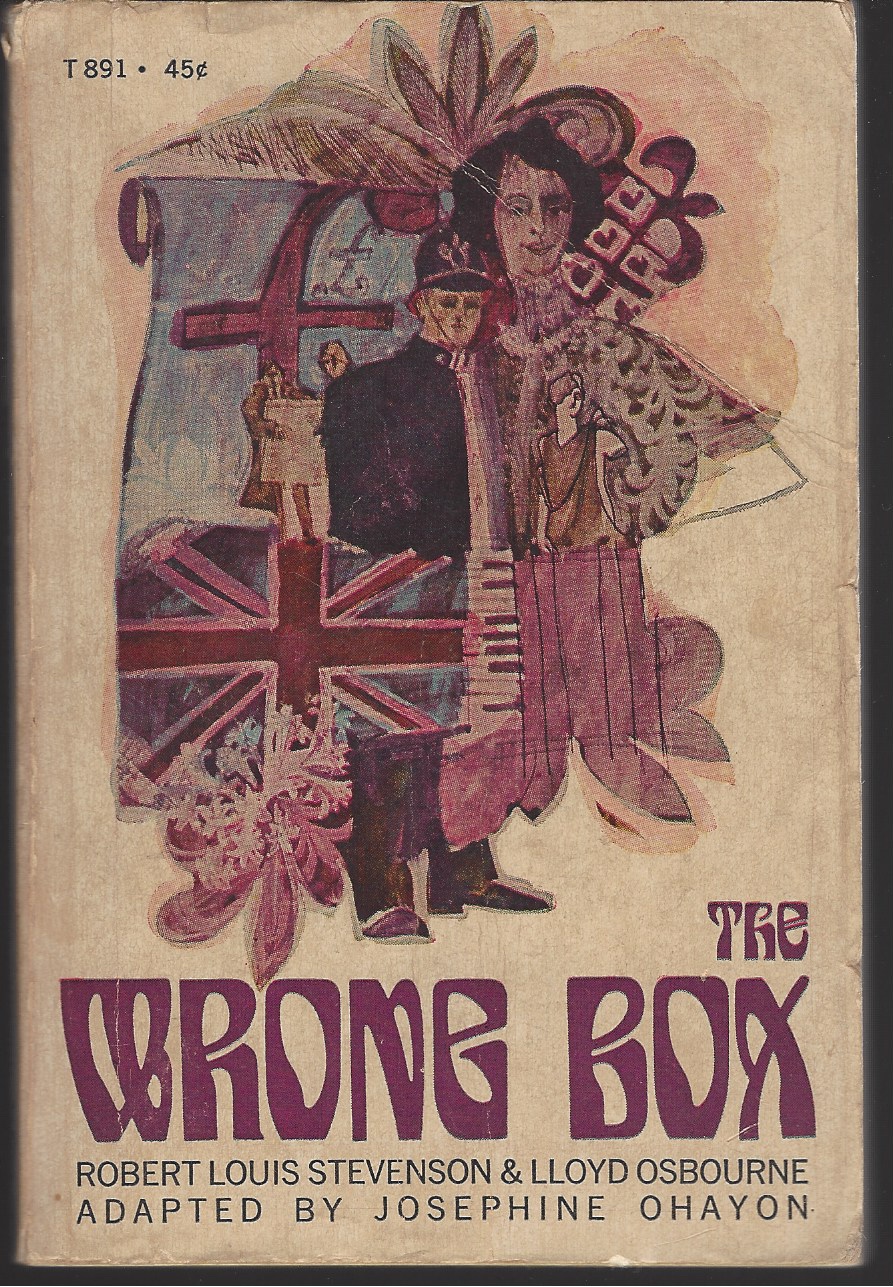