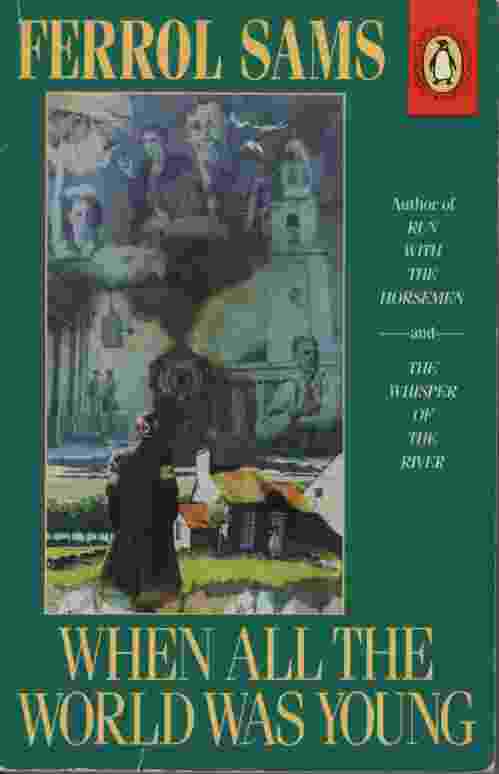 "Ferrol Sams is a natural-born storyteller with a puckish wit, an obsession with words, and a rare ability to encapsule every off-center character who stumbles into his ken." - Atlanta Journal & Constitution

The year is 1942 and Porter Osborne, Jr., is safely ensconced in medical school. He is physically safe, though taunted by the beckoning finger of Uncle Sam. Haunted by the family motto, "Remember who you are," Porter wrestles with a flood of conflicting emotions. A year later, the conflicts still unresolved, he is an enlisted man in the U.S. Army. In the face of incomprehensible delays and inefficiency, he wonders how America will ever prevail in the world war. Surgical Technician PFC Porter Osborne finally lands at Omaha Beach and joins the Allied fight against Germany. The final novel in the trilogy that began with Run with the Horsemen and The Whisper of the River, When All the World Was Young continues the story of young Porter Osborne with the supreme wit and wisdom that readers have come to expect from the inimitable Ferrol Sams. "With his mastery of words, his skills as storyteller supreme and his highly believable attention to detail... Sams remains a master yarn-spinner." - Nashville Banner

Title: WHEN ALL THE WORLD WAS YOUNG 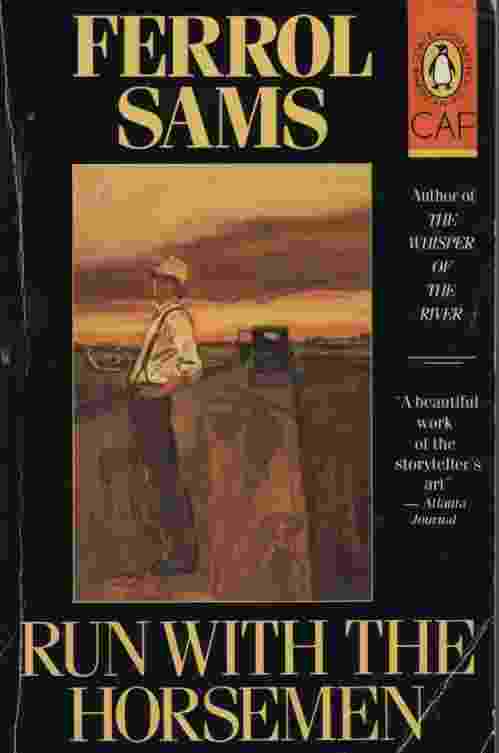 RUN WITH THE HORSEMEN 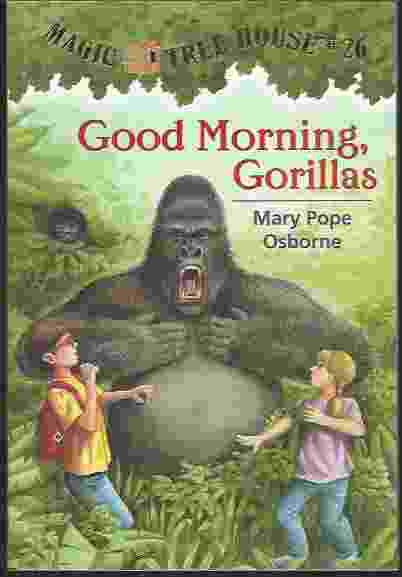 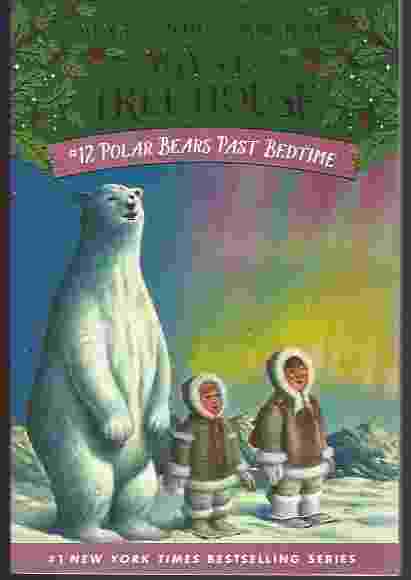 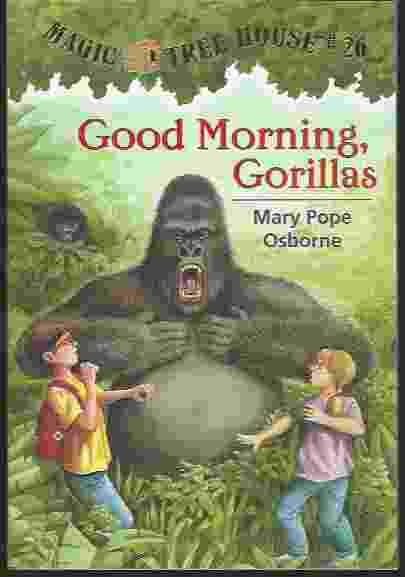