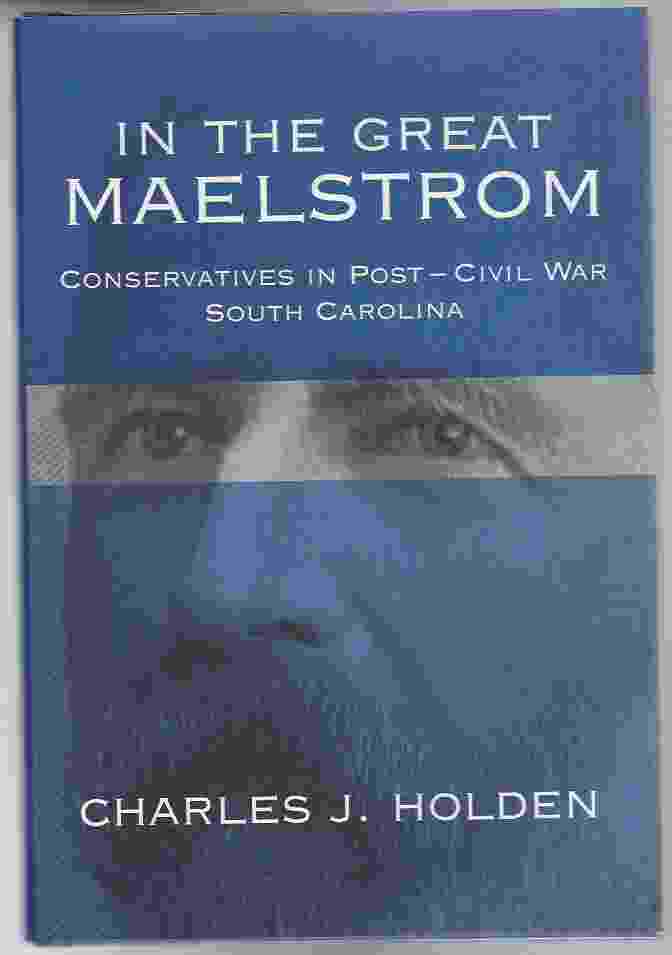 Examines how traditional thinkers both adjusted and clung to their beliefs long after the war; Few would question the assertion that South Carolina remained a conservative state long after the Civil War; one only needs to stroll over the grounds of the state capitol to be reminded of this long-running tradition in the state's history. But few have bothered to ask how, in the years following utter defeat during the Civil War, South Carolina remained a philosophically conservative state. How did self-proclaimed South Carolina conservatives maintain their beliefs in elite rule, the importance of a living tradition, and white supremacy through the loss of slavery, the rise of industry, populism, progressivism, and on through the New Deal? A study of South Carolina intellectual history from the end of the Civil War in 1865 to the 1945 advent of the Aromic Age, In the Great Maelstrom explores this ideology. The collapse of the Confederacy and the abolition of slavery forced South Carolina thinkers to ask what they could still believe in. In reconstructing their world views to fit the times, they employed the principles of white supremacy, the politics of elitism, and historicism. Charles 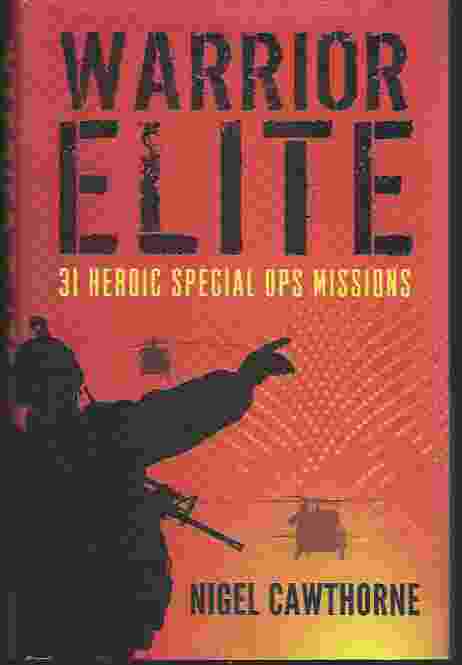 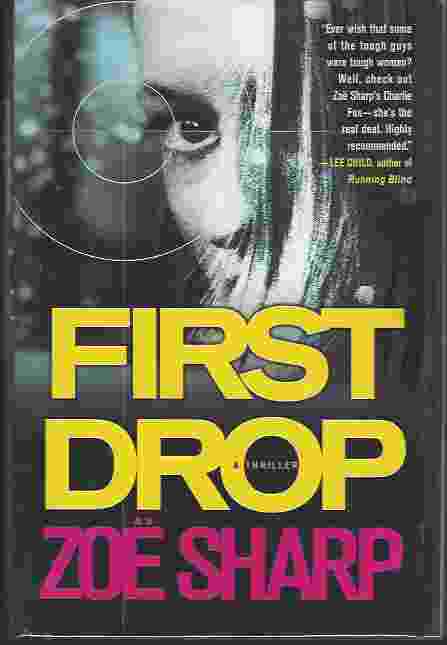 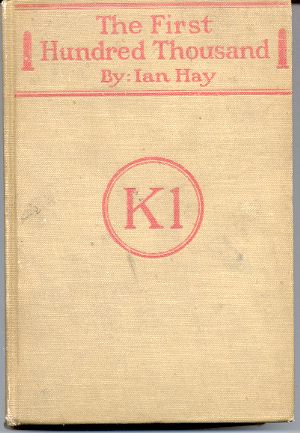 THE FIRST HUNDRED THOUSAND: BEING THE UNOFFICIAL CHRONICLE OF A UNIT OF "K (1) " 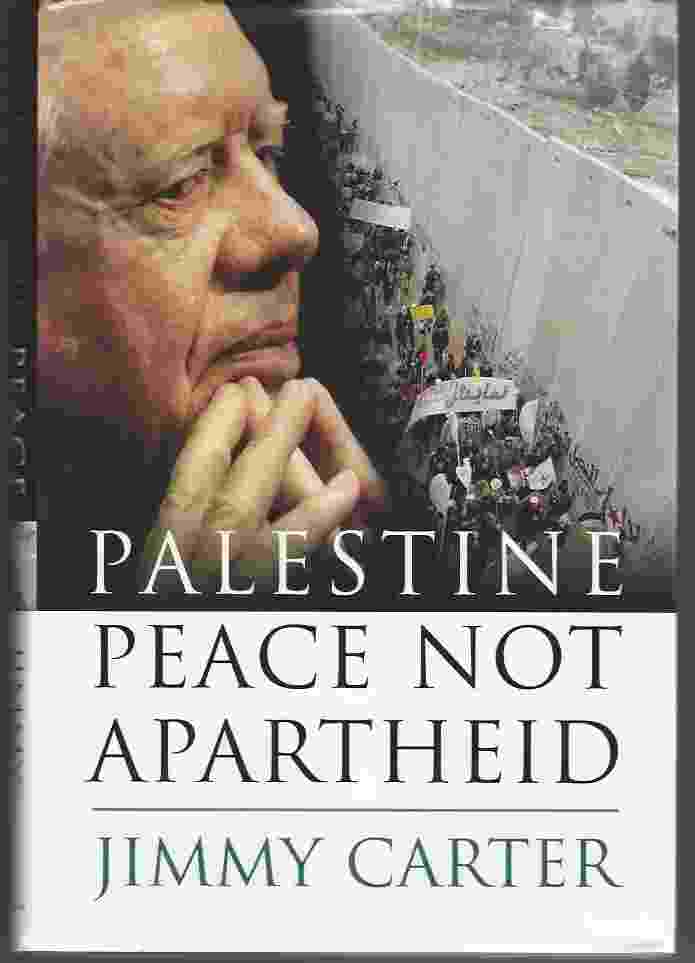