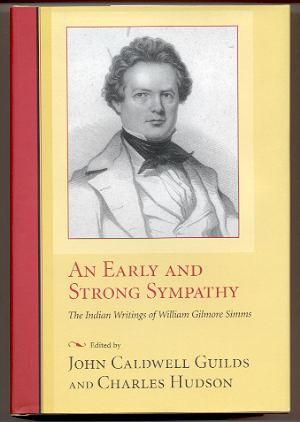 A New, Unread Copy. No marks or writing. A collection of more than one hundred writings of ante-bellum novelist, William Gilmore Simms, concerning the Native Americans of the Southeast. ; 604 pages

Literary writings that reveal nineteenth-century perceptions of Native Americans; Novelist William Gilmore Simms (1806-1870) and the Indians who lived in the southeast United States during the nineteenth century have shared a similar and unfortunate fate - both have been largely neglected in mainstream scholarship of literature and ethnohistory. In a volume that remedies this oversight, John Caldwell Guilds, an authority on Simms, and Charles Hudson, an authority on Southeastern Indians, collaborate to reveal fresh perspectives on both. They offer an anthology of Simms's writings that establishes him as a knowledgeable, prolific, and sympathetic portrayer of Native Americans in fiction and poetry. This groundbreaking anthology identifies more than one hundred works by Simms on Indians, including his best and most representative writings, some of which have never before been published. The passages range from romantic, poetic fantasies to attentive descriptions that are valuable primary resources for historians and anthropologists. Written from Simms's youth in the 1820s until his death in 1870, the selections document the transformation of the South from a frontier where Indians, A

Title: AN EARLY AND STRONG SYMPATHY The Indian Writings of William Gilmore Simms 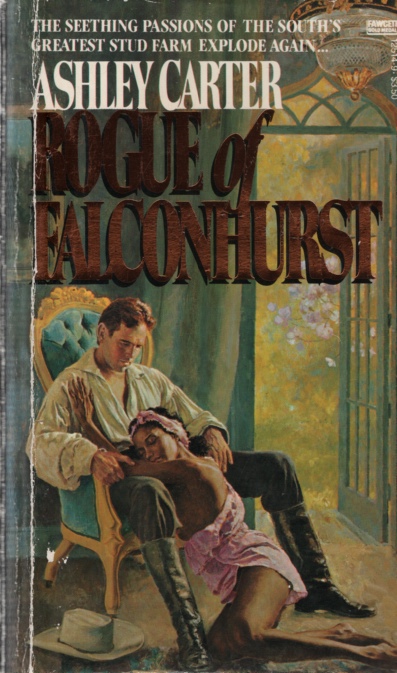 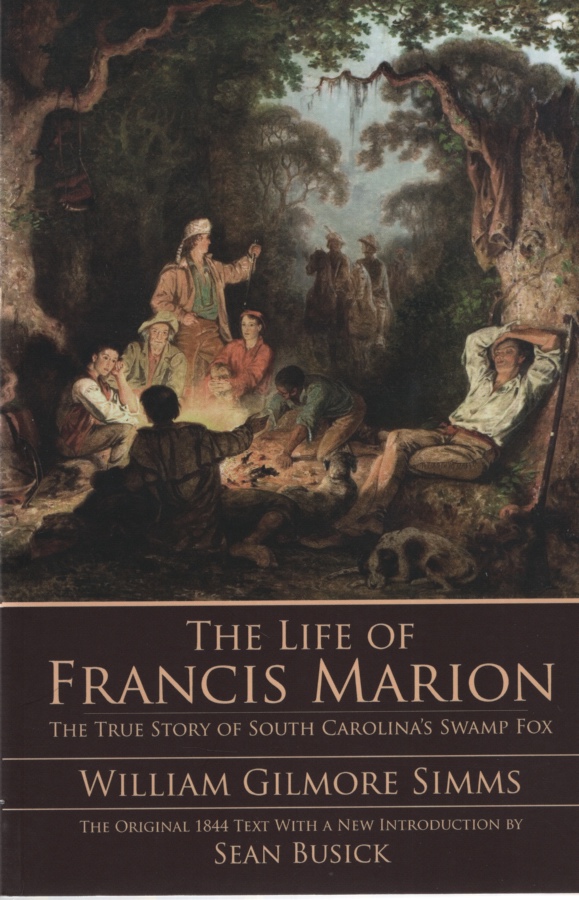 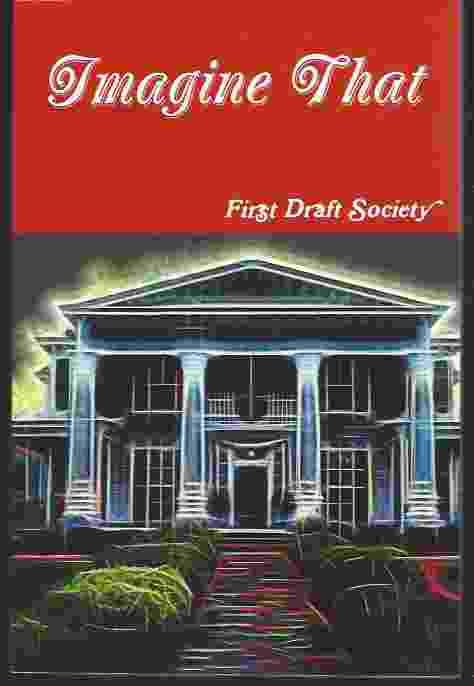 IMAGINE THAT, WRITINGS FROM THE KEYBOARDS OF FIRST DRAFT SOCIETY MEMBERS, SPRING 2017