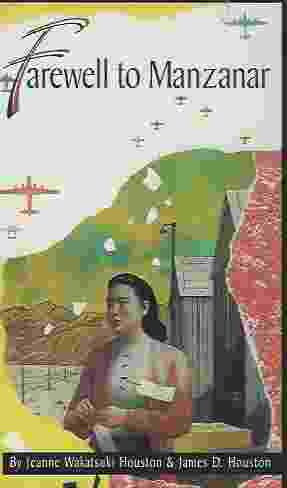 Jeanne Wakatsuki was seven years old in 1942 when her family was uprooted from their home and sent to live at Manzanar internment camp--with 10,000 other Japanese Americans. Along with searchlight towers and armed guards, Manzanar ludicrously featured cheerleaders, Boy Scouts, sock hops, baton twirling lessons and a dance band called the Jive Bombers who would play any popular song except the nation's #1 hit: "Don't Fence Me In."

"Farewell to Manzanar" is the true story of one spirited Japanese-American family's attempt to survive the indignities of forced detention . . . and of a native-born American child who discovered what it was like to grow up behind barbed wire in the United States.

Title: FAREWELL TO MANZANAR A True Story of Japanese American Experience During and After the World War II Internment 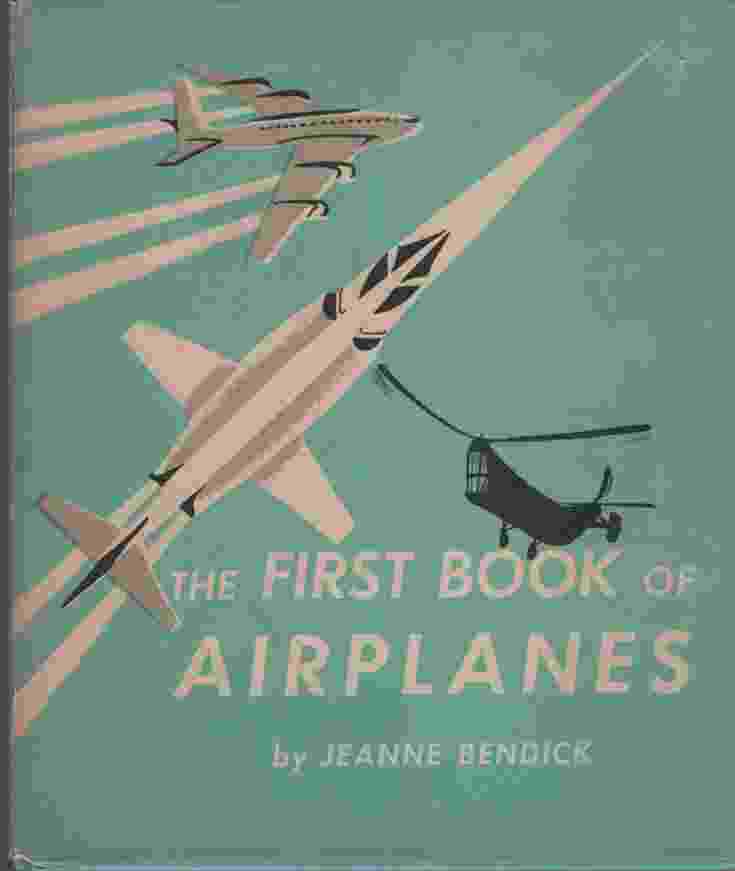 THE FIRST BOOK OF AIRPLANES 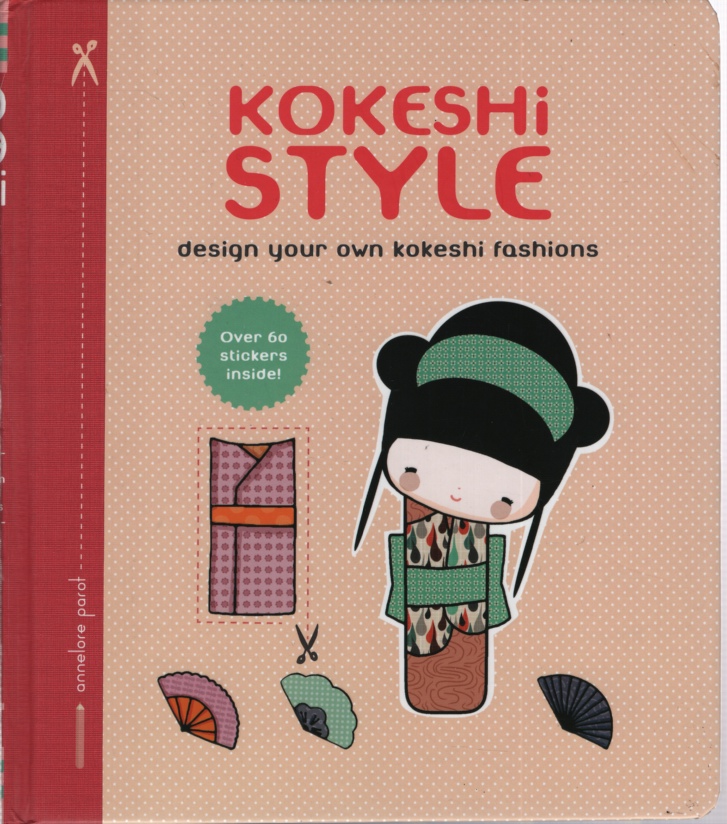 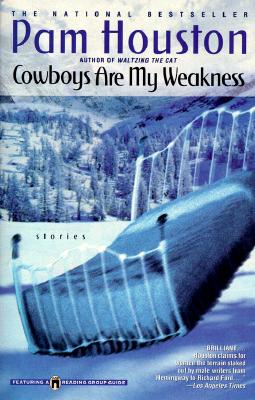 COWBOYS ARE MY WEAKNESS, STORIES 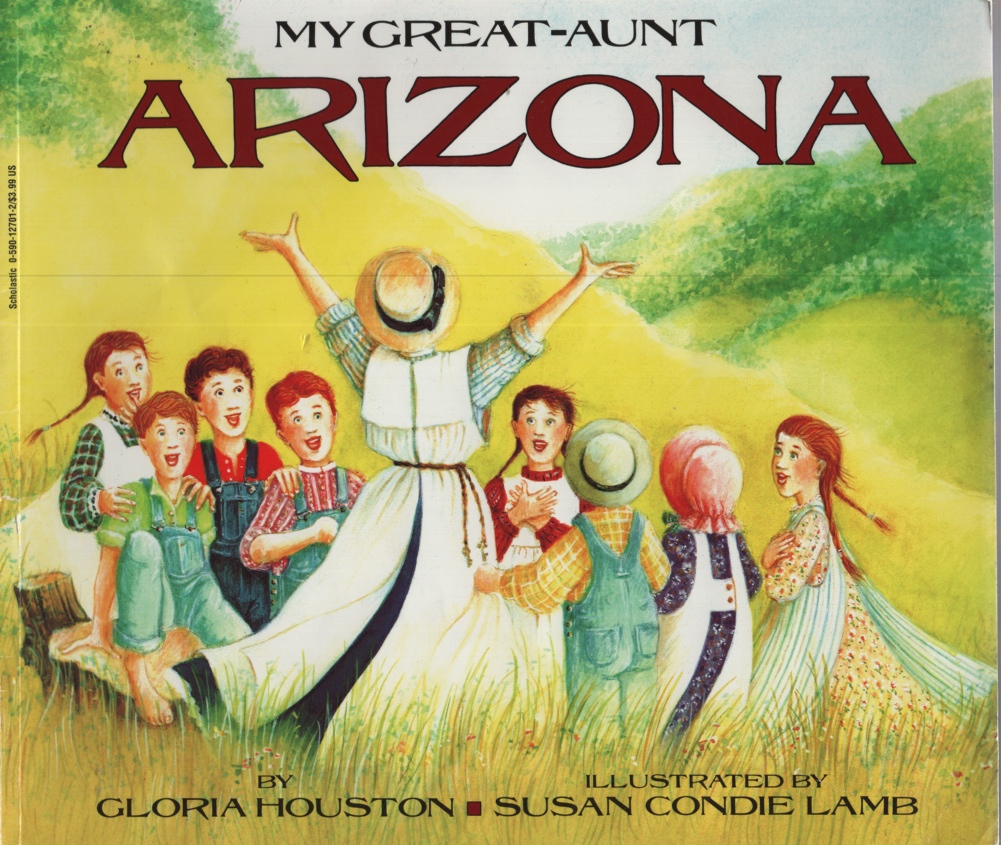