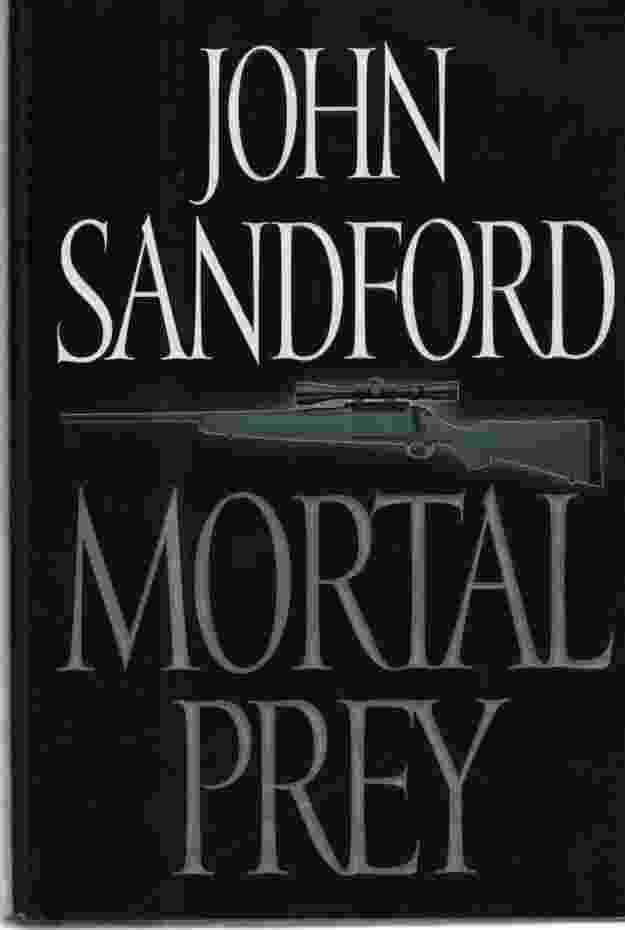 Years ago, Lucas Davenport almost died at the hands of Clara Rinker, a pleasant, soft-spoken, low-key Southerner, and the best hitwoman in the business. Now retired and living in Mexico, she nearly dies herself when a sniper kills her boyfriend, the son of a local druglord, and while the boy's father vows vengeance, Rinker knows something he doesn't: The boy wasn't the target-she was-and now she is going to have to disappear to find the killer herself. The FBI and DEA draft Davenport to help track her down, and with his fianc?e deep in wedding preparations, he's really just as happy to go-but he has no idea what he's getting into. For Rinker is as unpredictable as ever, and between her, her old bosses in the St. Louis mob, the Mexican druglord, and the combined, sometimes warring, forces of U.S. law enforcement, this is one case that will get more dangerous as it goes along. And when the crossfire comes, anyone standing in the middle won't stand a chance. . . .
Filled with the rich characterization and exceptional drama that are his hallmarks, "Mortal Prey" proves that John Sandford just keeps getting better. 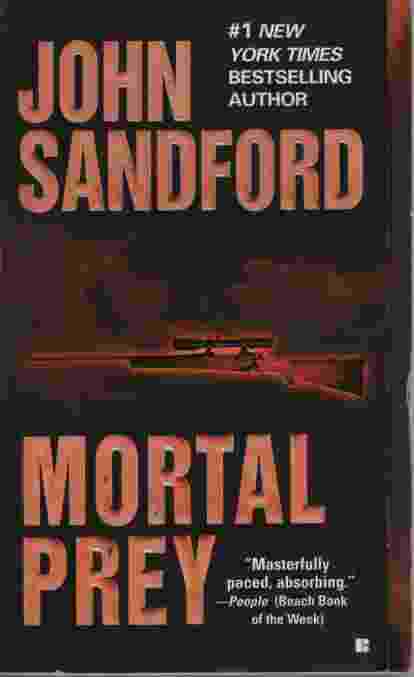 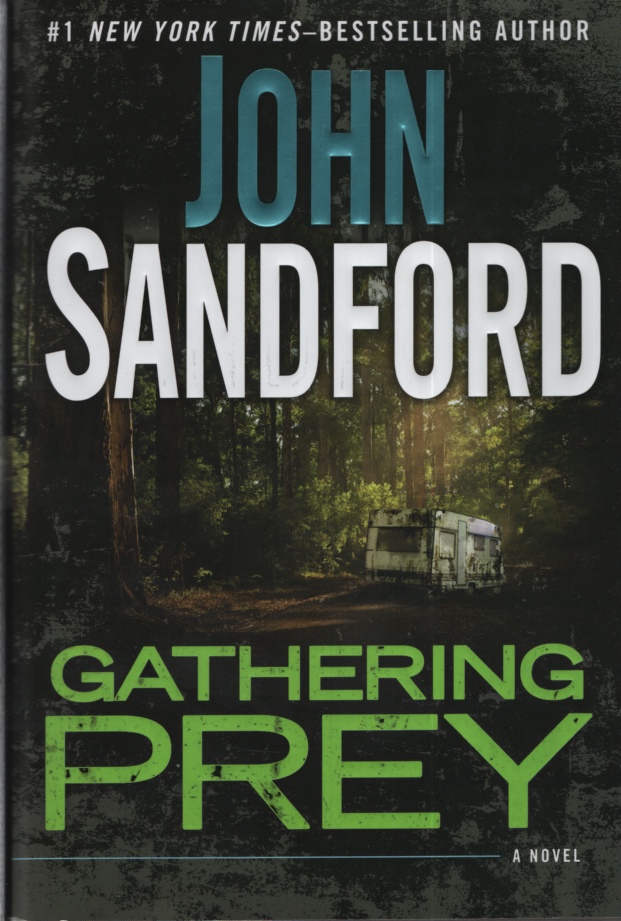 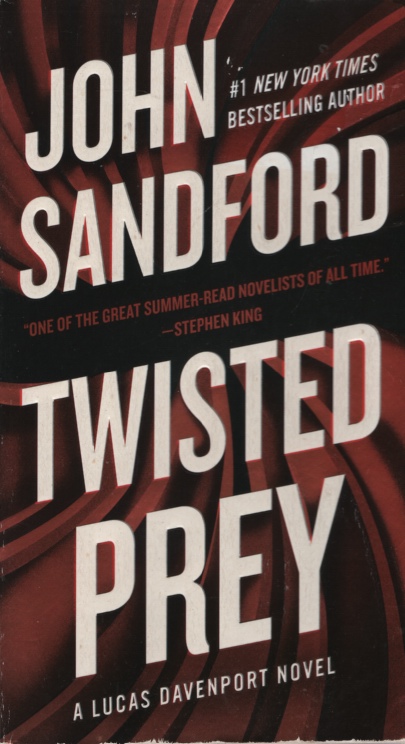 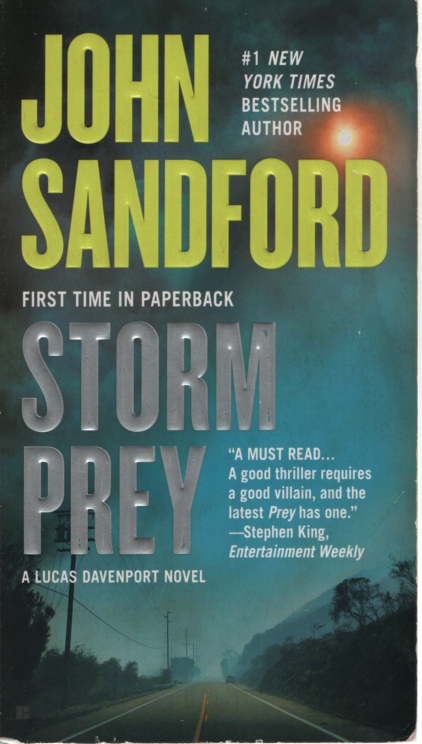