Never have two species co-created a work of such suspense and humorous catitude as the wildly popular mystery series by Rita Mae Brown and Sneaky Pie Brown. This time out, that agile-witted tiger puss Mrs. Murphy makes the round of parties where Virginia's Very Best People mingle with some of the worst. Together, she and her human must unravel a veritable cat's cradle of ambition, greed, and murder at the center of which waits a killer with the most tangled of motives.
CATCH AS A CAT CAN

Spring has come to the Blue Ridge Mountains, and spring fever to the tiny town of Crozet. As the annual Dogwood Festival approaches, romantic maneuvers are rampant. Even equable postmistress Mary
Minor "Harry" Haristeen inadvertently snatches a blind date from under the nose of manhunter Lottie Pearson, the university fundraiser.
As for Mrs. Murphy, her interest in the exploding bird population is intensified by Pewter's discovery of a dead rare woodpecker near the back porch. Feline intuition tells her more mysteries lie ahead. And they do.
A case of stolen hubcaps seems relatively straightforward until the truck that transported them to the unsuspecting O'Bannon brothers' upscale salvage yard turns out to be completely untraceable. And while everybody deplores the tipsy, raunchy behavior of young mechanic Roger O'Bannon, nobody is sure it accounts for his sudden death over a sobering cup of coffee. But when his brother Sean will not authorize an autopsy and presses on with preparations for the Wrecker'sBall, the climax of the season's junketing, people start to whisper.
Then, as violent thunderstorms sweep in from the west to shadow spring festivities, another death occurs-could it be murder? Harry ponders whether the two deaths are connected. And as she and her furry cohorts-the cats Mrs. Murphy and Pewter and corgi Tee Tucker-get mud on their boots and paws mapping local terrain and relationships and sniffing out telltale scents of villainy, someone is watching their every move.
When a shooting leads to the discovery of a half-million crisp, clean dollar bills that look to be very dirty, Harry's blood is really up. But by the time she's close to fingering a cold-blooded murderer, Mrs. Murphy already knows who it is-and who's next in line. She also knows that Harry, curious as a cat, does not have nine lives. And the one she does have is hanging by the thinnest of threads.

Title: CATCH AS CAT CAN 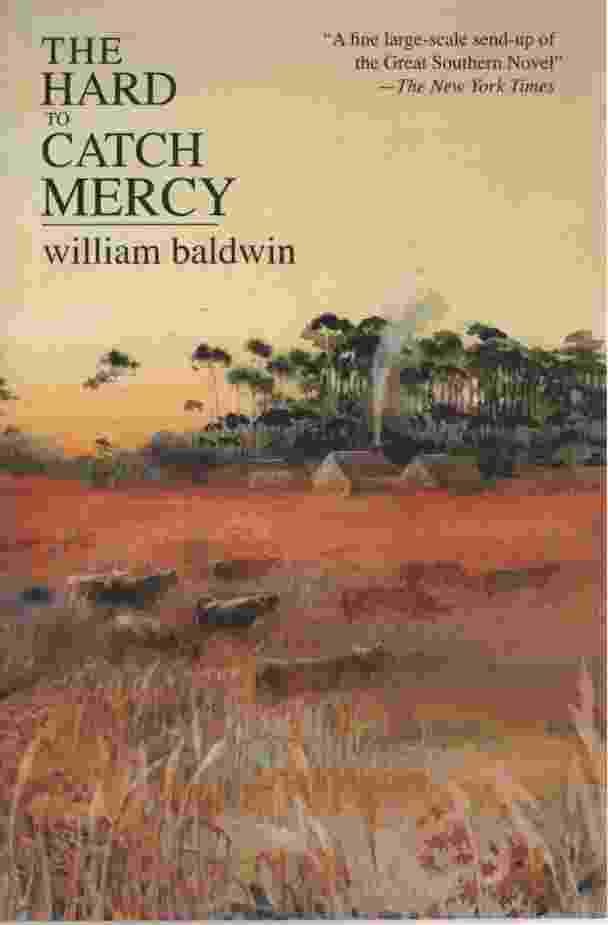 THE HARD TO CATCH MERCY 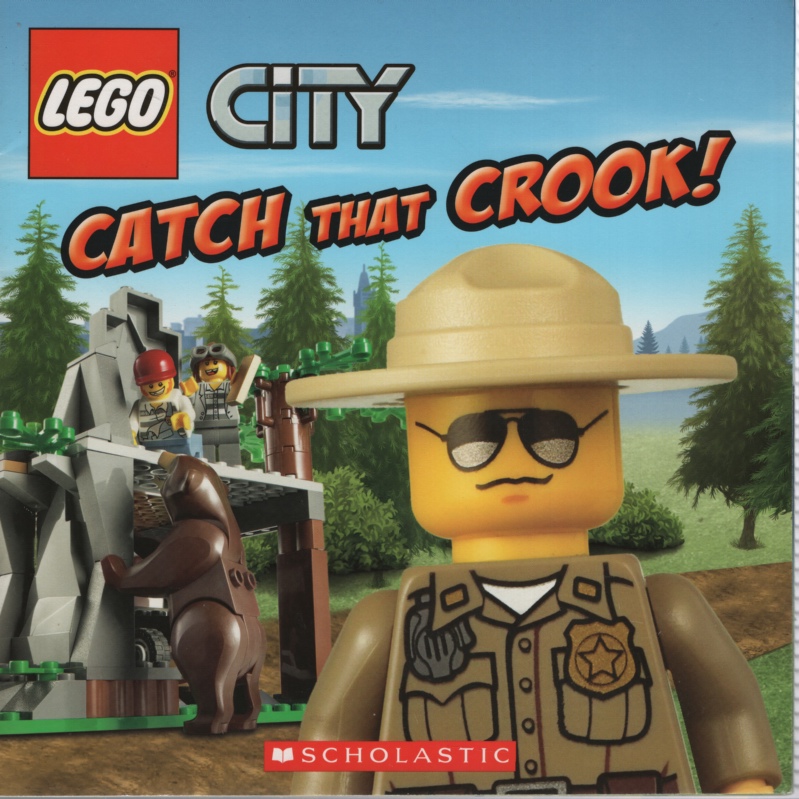 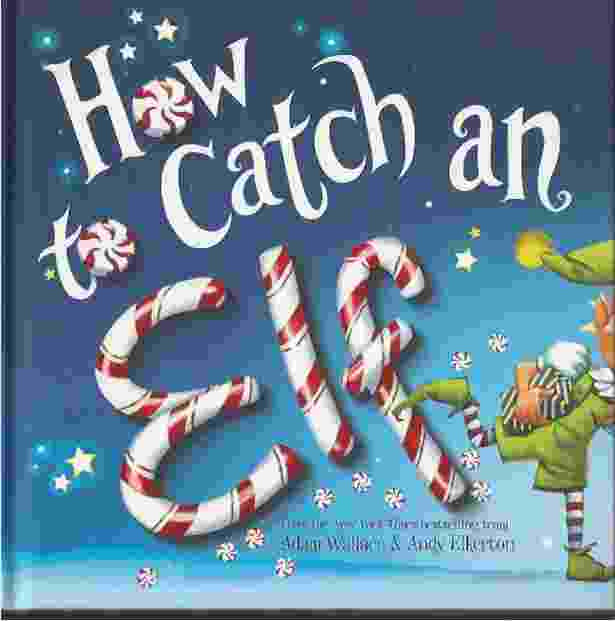 HOW TO CATCH AN ELF

HOW TO CATCH AN ELF