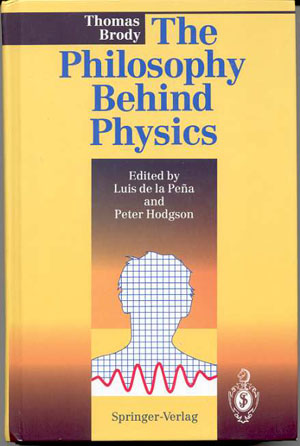 Like New Copy. No marks or writing. Laminated pictorial cover as issued. ; 355 pages Describes author's ideas on the philosophy of physics, particularly the philosophical problems of quantum mechanics.

Thomas Brody had one of the most powerful and wide-ranging intellects of his generation. Although primarily a physicist who worked on statistical prob lems in nuclear physics, on probability theory and on computational physics he had an extensive knowledge of the philosophy of science and of philosophy, and was fluent in many languages. He is well-known among physicists for the Brody-Moshinsky transformation but his extensive work on probability and on the philosophy of science remained almost unknown. This was because the originality of his ideas entailed many lengthy battles with uncomprehending referees, and he frequently published in Mexican journals of limited circula tion. In addition, his strongly critical spirit inhibited his willingness to publish his ideas. He was always most concerned by the very unsatisfactory situation in the philosophy of physics, that is largely due to the generally poor knowledge that physicists and philosophers have of each other's disciplines. Philosophers of science write at length about physics without any detailed first-hand knowl edge of how research is actually carried out. Physicists, for their part, often implicitly assume naive or erroneous philosophical ideas, and this often hinders their scientific work, besides spreading further confusion if they try to give an account of what they are doing."

Title: THE PHILOSOPHY BEHIND PHYSICS 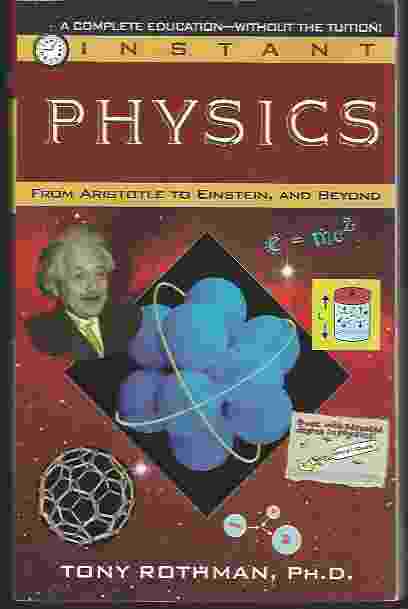 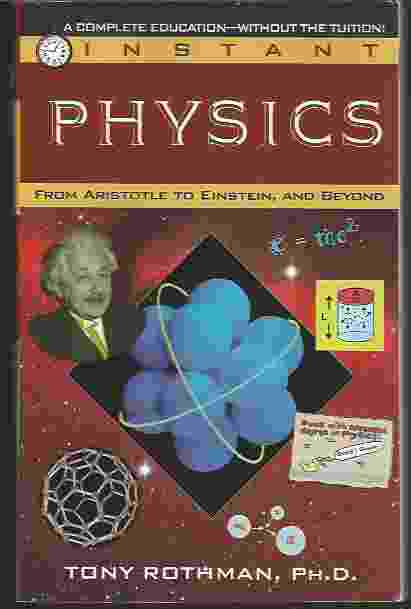 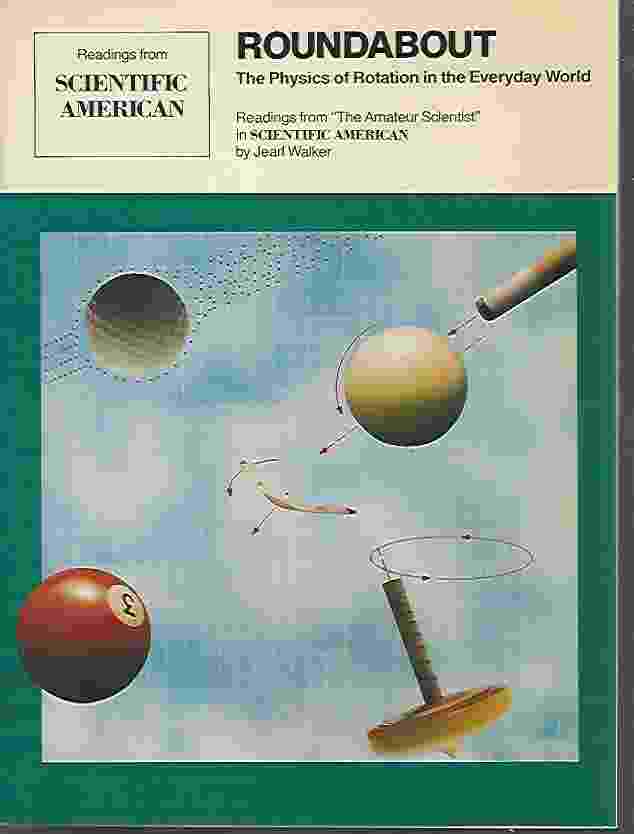 ROUNDABOUT The Physics of Rotation in the Everyday World: Readings from "The Amateur Scientist" in Scientific American 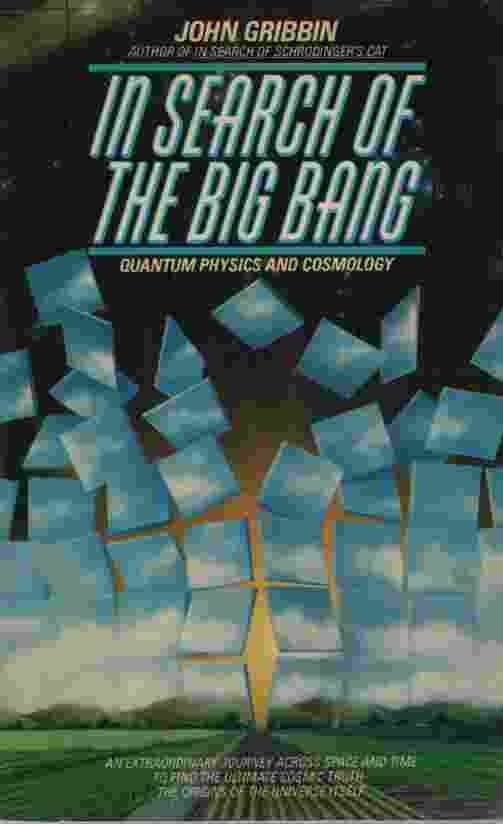 IN SEARCH OF THE BIG BANG Quantum Physics and Cosmology