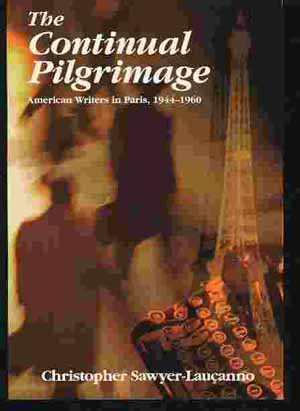 Between 1944 and 1960, a second wave of expatriate American writers took up residence in Paris, some seeking the exiting ambiance of art and the bohemian life that Paris has offered earlier generations, some escaping from racist and materialistic aspects of the United States. While much has been written about the Lost Generation between the wars, little has been said about their postwar successors. And yet, what dazzling talent was present in Paris during this later period. Richard Wright, James Baldwin, James Jones, William Styron, Chester Himes, George Plimpton, John Ashbery, Harry Matthews, Allen Ginsberg, Lawrence Ferlinghetti, Alexander Trocchi, Gregory Corso, Brion Gysin, and William S. Burroughs are among those who flocked to Paris and produced important and enduring poetry and fiction. Christopher Sawyer Laucanno, sees through the Paris of glamorous legend to the sometimes starker reality of those times in this entertaining, anecdotal account of the friendships and associations the writers formed, the cross-cultural influences they experienced, what they discovered, and what they brought back.

"An impressive mosaic of the Parisan American literary scene."--Publishers Weekly

"A well-written, substantial and fascinating piece of literary sociology."--Choice

"Continual Pilgrimage is a beautifully written and informative exploration of the (often inexplicable) effects that Paris exerts on those who journey here. As its title implies, this exploration is an enduring one: 'In the accounts of almost all of the writers profiled in this book, Paris was equated with artistic freedom, with the ability to experiment, to succeed, even to fail without feeling oneself to be a social deviant.'"--Rob Couteau, The Paris Free Voice

Christopher Sawyer Luccano is the author of An Invisible Spectator, a biography of Paul Bowles, and the translator of Concerning the Angels, poems by Rafael Alberti. He lives in Massachusetts, where he teaches in the Program of Writing and Humanistic Studies at MIT. 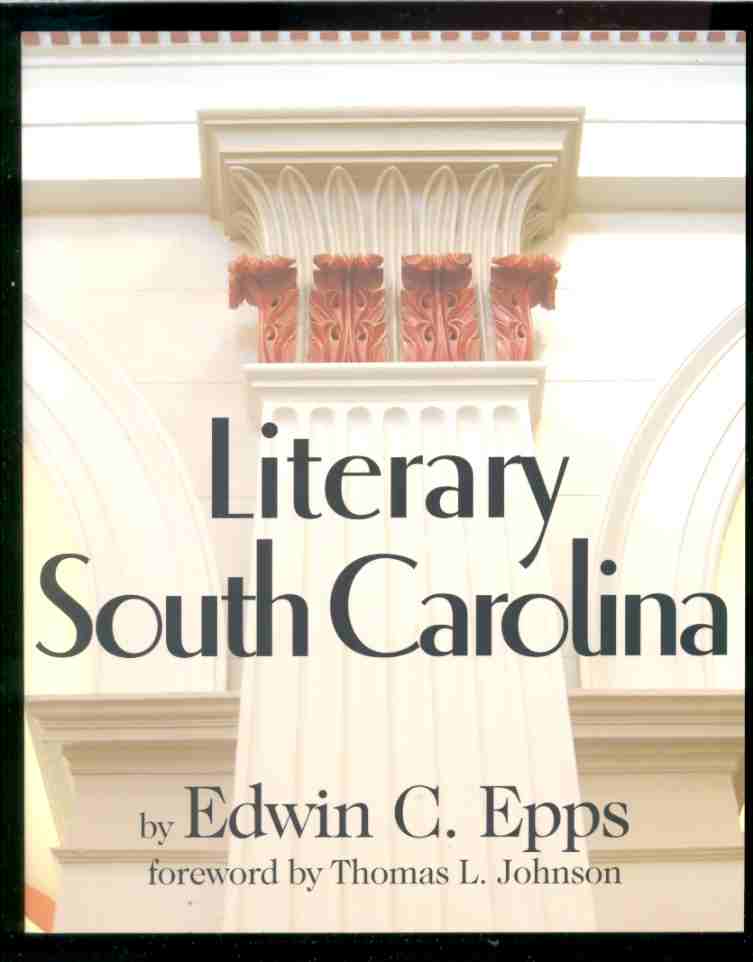 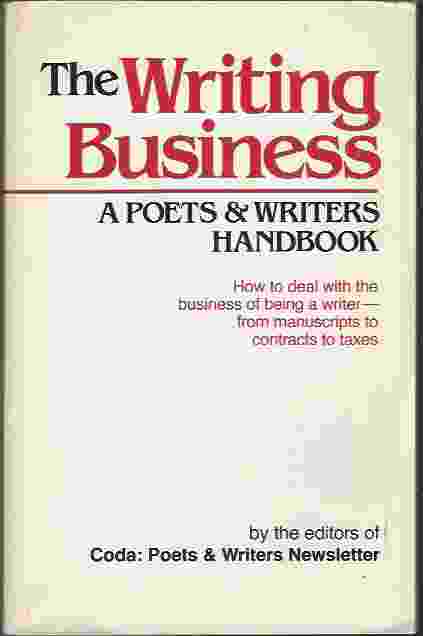 THE WRITING BUSINESS A Poets and Writers Handbook

By: The editors Of Coda: Poets & Writers Newsletter 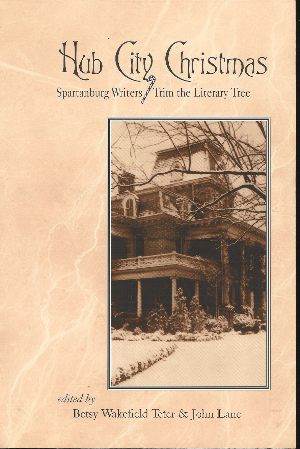 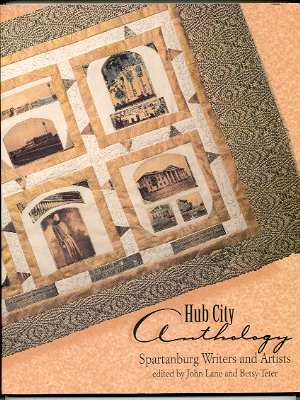 By: Lane, John and Betsy Teter