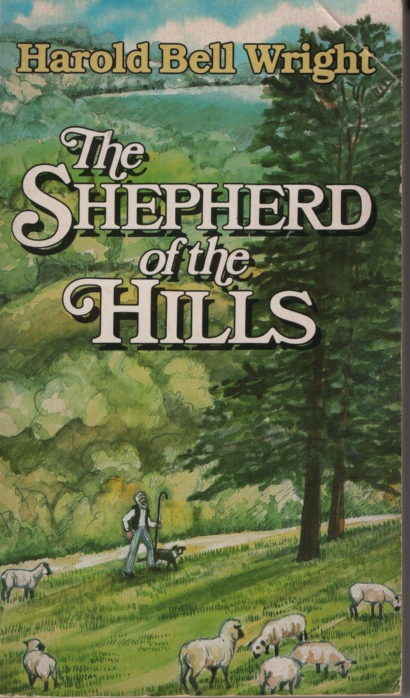 "Here and there among men, there are those who pause in the hurried rush to listen to the call of a life that is more real. He who sees too much is cursed for a dreamer, a fanatic, or a fool, by the mad mob, who, having eyes, see not, ears and hear not, and refuse to understand."
--From The Shepherd of the Hills
Originally published in 1907, The Shepherd of the Hills is Harold Bell Wright's most famous work. Pelican Publishing Company is honored to bring this classic novel back to print as part of the Pelican Pouch series. In The Shepherd of the Hills, Wright spins a tale of universal truths across the years to the modern-day reader. His Eden in the Ozarks has a bountiful share of life's enchantments, but is not without its serpents. While Wright rejoices in the triumphs, grace, and dignity of his characters, he has not naively created a pastoral fantasyland where the pure at heart are spared life's struggles and pains. Refusing to yield to the oft-indulged temptation of painting for the reader the simple life of country innocents, Wright forthrightly shows the passions and the life-and-death struggles that go on even in the fairest of environments that man invades. The shepherd, an elderly, mysterious, learned man, escapes the buzzing restlessness of the city to live in the backwoods neighborhood of Mutton Hollow in the Ozark hills. There he encounters Jim Lane, Grant Matthews, Sammy, Young Matt, and other residents of the village, and gradually learns to find a peace about the losses he has borne and has yet to bear. Through the shepherd and those around him, Wright assembles here a gentle and utterly masterful commentary on strength and weakness, failure and success, tranquility and turmoil, and punishment and absolution. This tale of life in the Ozarks continues to draw thousands of devotees to outdoor performances in Branson, Missouri, where visitors can also see the cabin where the real Old Matt and Aunt Mollie lived.
Harold Bell Wright also is the author of That Printer of Udell's (pb) and The Calling of Dan Matthews (pb), both published by Pelican.

Title: THE SHEPHERD OF THE HILLS 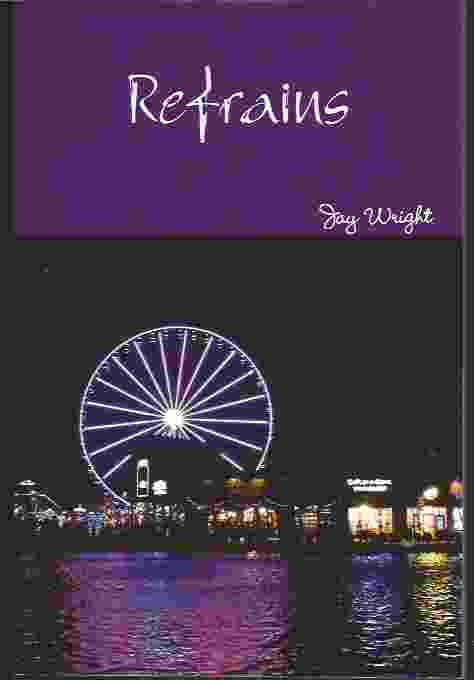 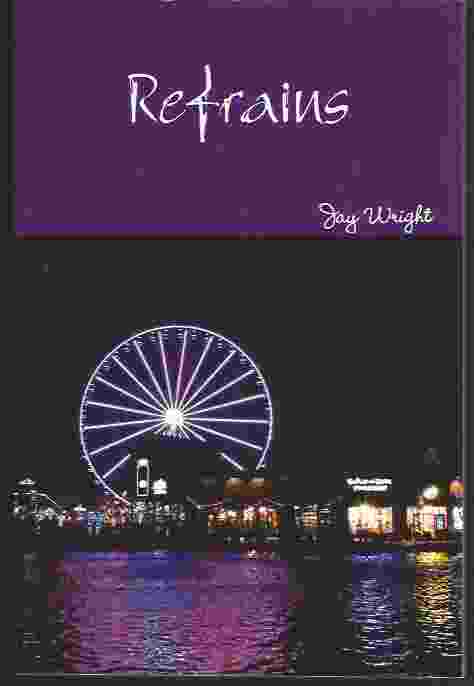 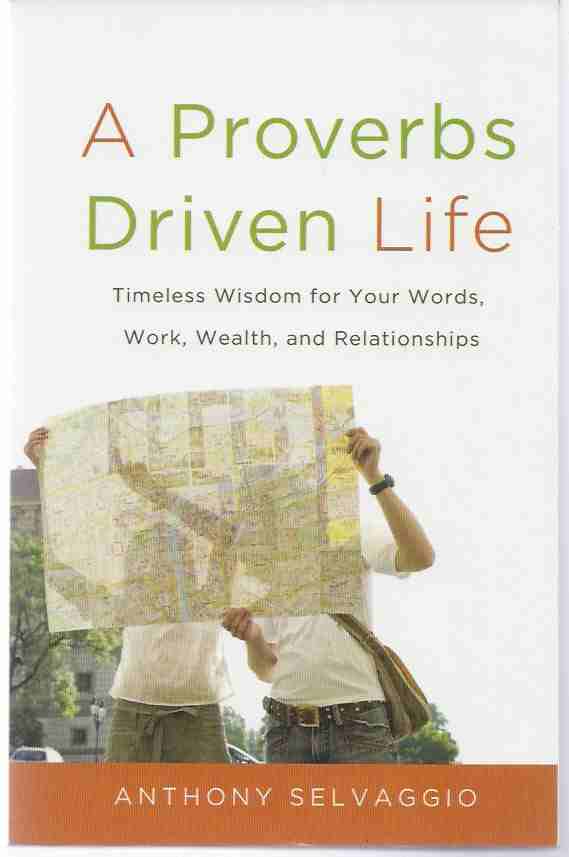 A PROVERBS DRIVEN LIFE Timeless Wisdom for Your Words, Work, Wealth, and Relationships 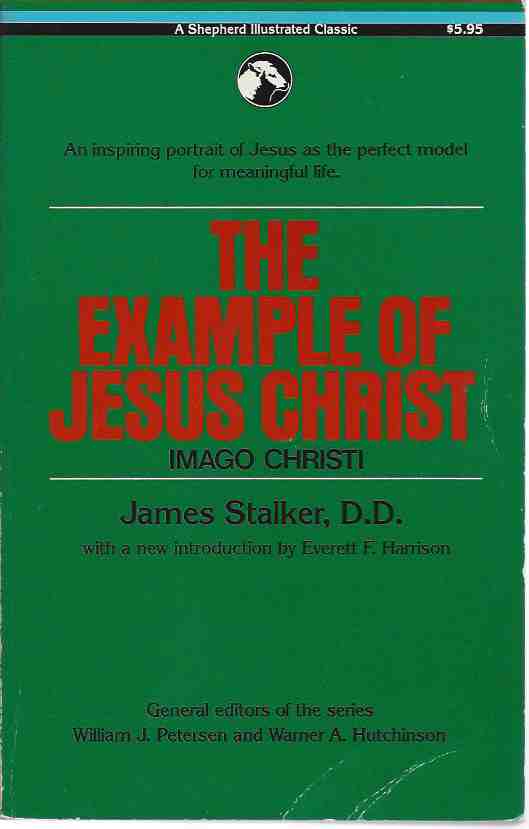