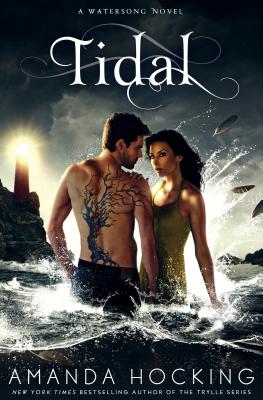 Gemma and Harper Fisher are facing the fight of their lives. Gemma has been cursed with extraordinary powers that have a terrifying dark side, but she's finally found what she needs--a way to break the curse and become human again. But finding the means to do it will be her greatest challenge yet. And now Penn, Lexi and Thea--the gorgeous but deadly creatures who cursed her--are determined to kill her before she has a chance. Making matters worse, Penn has her sights set on Daniel--the guy Harper loves--and Penn "always" gets what she wants.

As Gemma and Harper race to break the curse before it's too late, they're thrust deeper into a mythical world of immortal secrets. They must delve into their enemies' past to find the answers they need, even if it means being drawn deeper into their savagely beautiful world. But one of the girls is not what she seems...and Gemma finds an unlikely ally as she struggles to save herself. But will it be enough to break an ancient curse that no one has ever escaped alive? 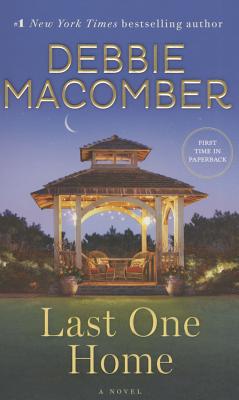 LAST ONE HOME A Novel 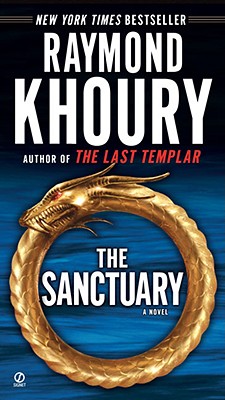 THE SANCTUARY [TALL PB] A Novel 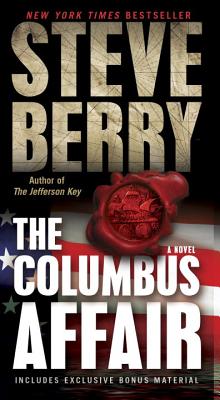 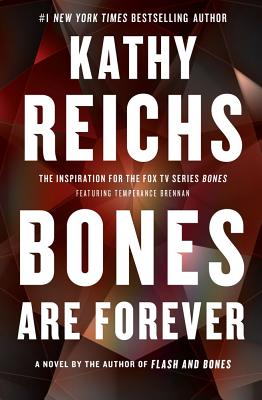 BONES ARE FOREVER A Novel