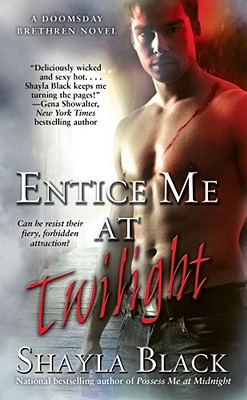 In national bestselling author Shayla Black's electrifying new novel, the Doomsday Brethren fight their mortal enemy for the newest weapon in a bloody magical war: the one woman a warrior shouldn't claim . . . yet can't resist.
Dangerously handsome Simon Northam, Duke of Hurstgrove, and his uptight brother Mason are hardly close, but crashing Mason's wedding and stealing his fiancee further aggravate their sibling rivalry. Duke's family has no notion he's a wizard, so how can he explain that magickind's fate lies with the beautiful, tenacious bride he longs to seduce? Felicia is an Untouchable, a rare human whose presence disables magic--even the impenetrable forces surrounding Morganna le Fay's tomb. The evil witch's malicious powers could propel nefarious wizard Mathias to ultimate world domination . . . "if "he can resurrect her. To conceal herself, Felicia must succumb to her smoldering desire for Duke, but he risks binding his life--and sanity-- to a lover whose loyalties are forever torn. He faces a choice: betray his brother for ultimate survival . . . or lose the woman who tempts him beyond control.

Title: ENTICE ME AT TWILIGHT 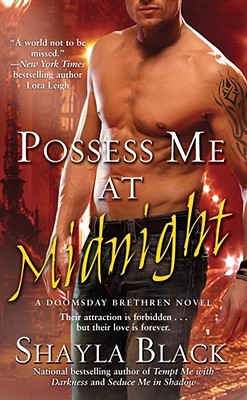 POSSESS ME AT MIDNIGHT 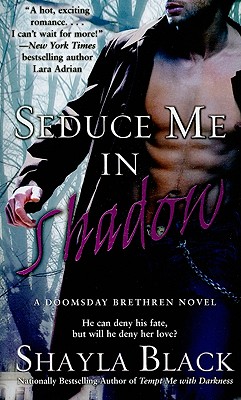 SEDUCE ME IN SHADOW 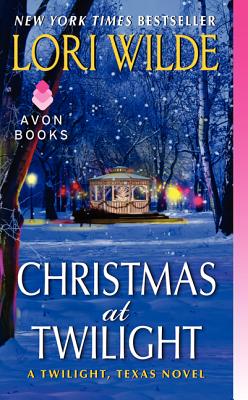 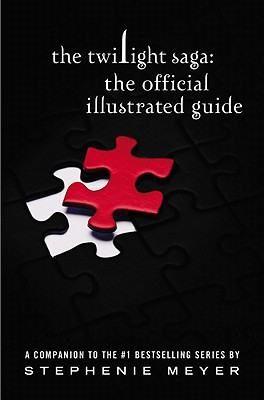