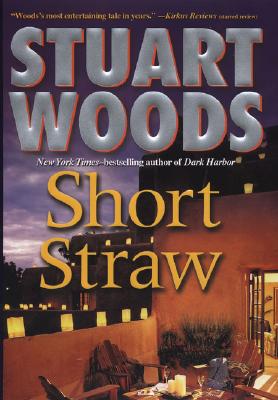 "Short Straw" reintroduces Santa Fe lawyer Ed Eagle, who first appeared in Stuart Woods's 1992 thriller, "Santa Fe Rules." In his first adventure, Ed fell in love with the seductive Barbara Kennerly, and married her-against his better judgment.
Turns out that Ed should have listened to his intuition. Ed Eagle awakens the morning after his fortieth birthday to find that Barbara has vanished, and Ed's money-from his business, his bank, and his brokerage accounts-has been wired to the Cayman Islands. Barbara, it appears, had drugged his birthday wine, neatly cleaned him out and then fled to Mexico, from where she can't be extradited. And as if that weren't bad enough, when Ed arrives at work that morning he discovers that he's been assigned a new client who looks like nothing but trouble-Joe Big Bear, a part-time mechanic charged with a triple homicide. Ed hires two slightly shady investigators to search for his wife. But when they track Barbara down in Puerto Vallarta, they discover that Joe Big Bear may also be embroiled in Barbara's plot. Ed soon finds himself caught in a scheme that is much more far reaching-and deadly-than anyone would have expected. 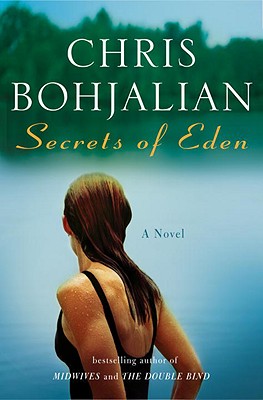 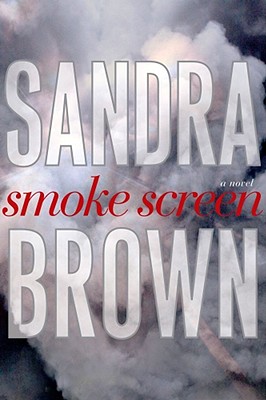 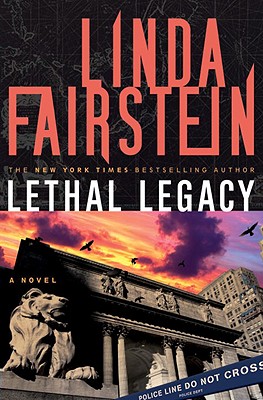 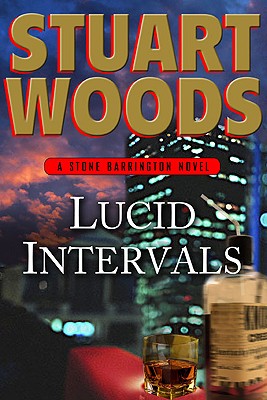