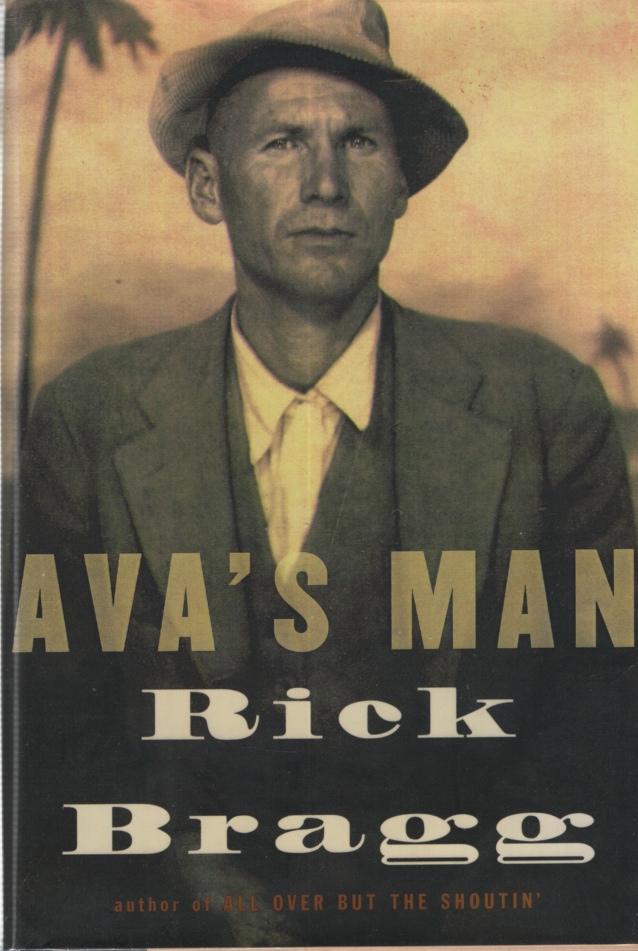 The Pulitzer Prize-winning author of "All Over but the Shoutin'" continues his personal history of the Deep South with an evocation of his mother's childhood in the Appalachian foothills during the Great Depression, and the magnificent story of the man who raised her.
Charlie Bundrum was a roofer, a carpenter, a whiskey-maker, a fisherman who knew every inch of the Coosa River, made boats out of car hoods and knew how to pack a wound with brown sugar to stop the blood. He could not read, but he asked his wife, Ava, to read him the paper every day so he would not be ignorant. He was a man who took giant steps
in rundown boots, a true hero whom history would otherwise have overlooked.
In the decade of the Great Depression, Charlie moved his family twenty-one times, keeping seven children one step ahead of the poverty and starvation that threatened them from every side. He worked at the steel mill when the steel was rolling, or for a side of bacon or a bushel of peaches when it wasn't. He paid the doctor who delivered his fourth daughter, Margaret--Bragg's mother--with a jar of whiskey. He understood the finer points of the law as it applied to poor people and drinking men; he was a banjo player and a buck dancer who worked off fines when life got a little sideways, and he sang when he was drunk, where other men fought or cussed. He had a talent for living.
His children revered him. When he died, cars lined the blacktop for more than a mile.
Rick Bragg has built a soaring monument to the grandfather he never knew--a father who stood by his family in hard times and left a backwoods legend behind--in a book that blazes with his love for his family, and for a particular stretch of dirt road along the Alabama-Georgia border. A powerfully intimate piece of American history as it was experienced by the working people of the Deep South, a glorious record of a life of character, tenacity and indomitable joy and an unforgettable tribute to a vanishing culture, Ava's Man is Rick Bragg at his stunning best. 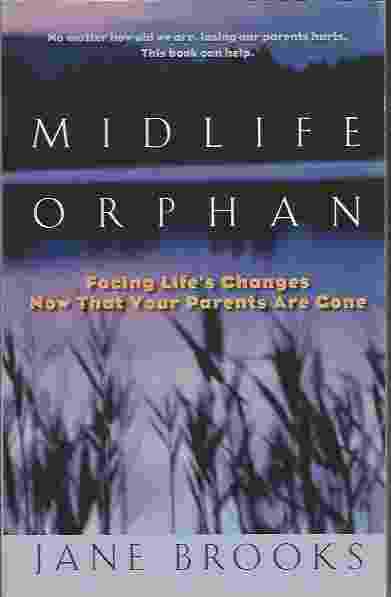 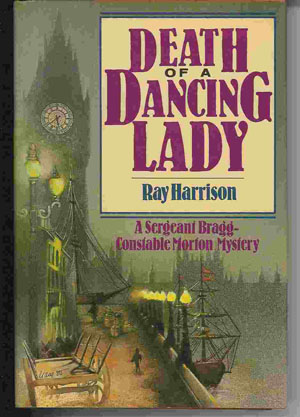 DEATH OF A DANCING LADY 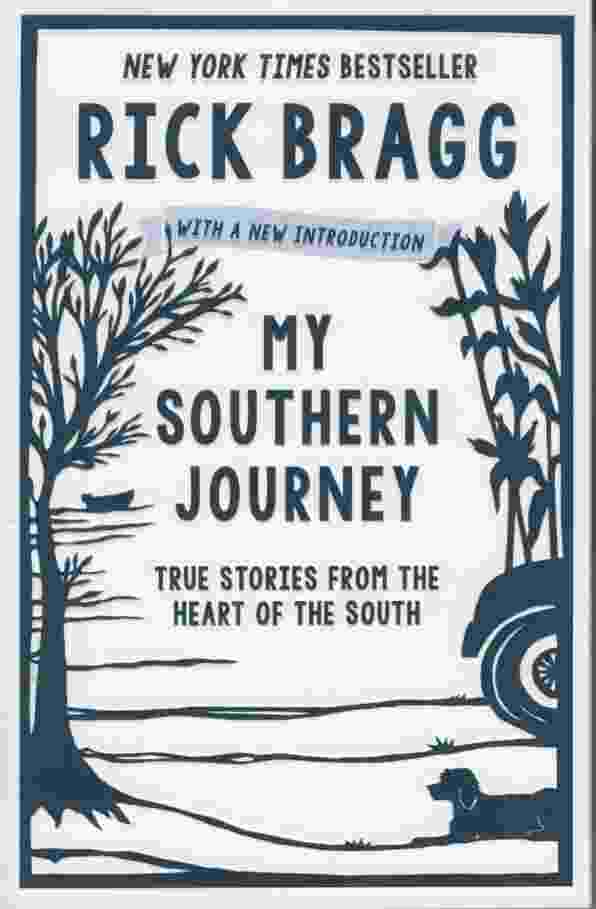 MY SOUTHERN JOURNEY True Stories from the Heart of the South 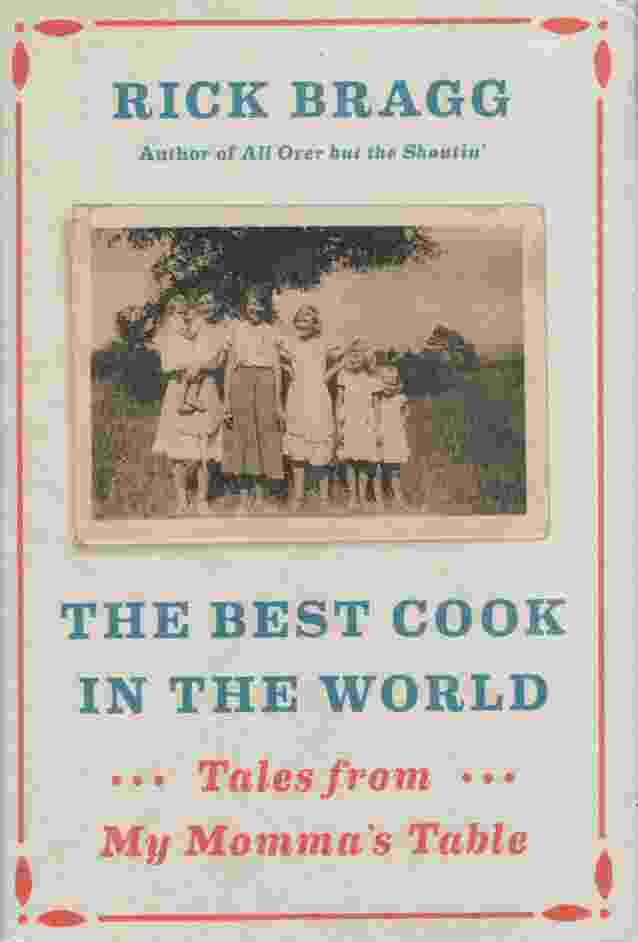 THE BEST COOK IN THE WORLD Tales from My Momma's Table