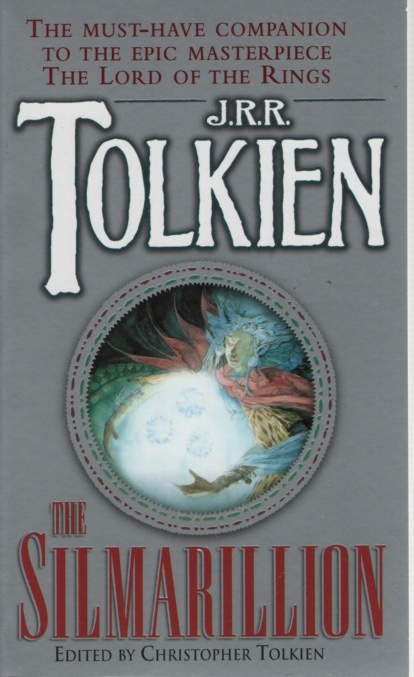 The Silmarillion is Tolkien's first book and his last. Long preceding in its origins The Lord of the Rings, it is the story of the First Age of Tolkien's world, the ancient drama to which characters in The Lord of the Rings look back, and in which some of them, such as Elrond and Galadriel, took part. The Silmarillion was begun in 1917, and Tolkien worked on it, changed it, and enlarged it throughout his life. Edited by his son, Christopher Tolkien, the book finally appeared four years after the author's death.

Praise for The Silmarillion "Essential reading for Tolkien lovers and an important book."--Baltimore Sun "A creation of singular beauty . . . magnificent in its best moments."--The Washington Post "The tale of Middle-earth before and during the coming of the humans . . . richly filled with magic, heroic deed, and wonderful resonant names . . . a fantastic book in every sense of the word."--The Seattle Times

Keywords: Companion To Lord Of The Rings, 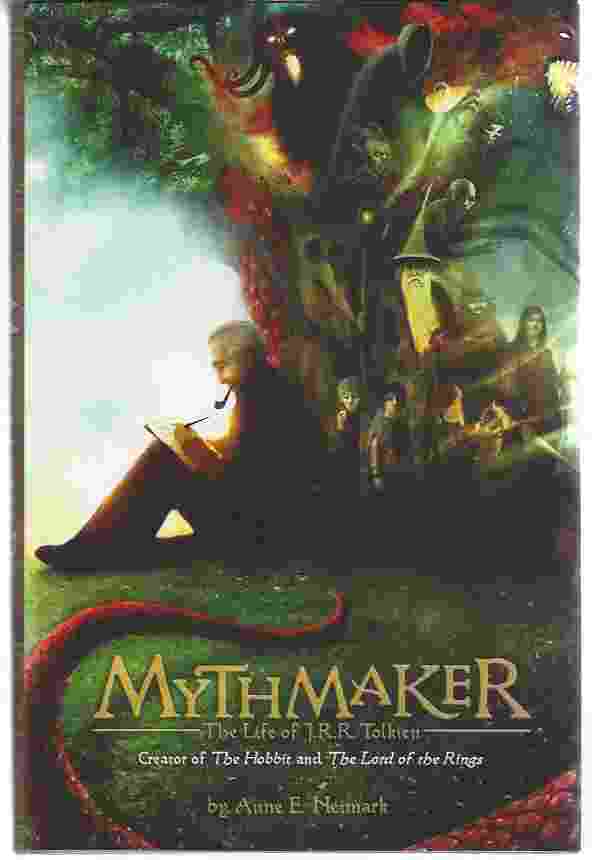 MYTHMAKER The Life of J.R.R. Tolkien, Creator of The Hobbit and The Lord of the Rings 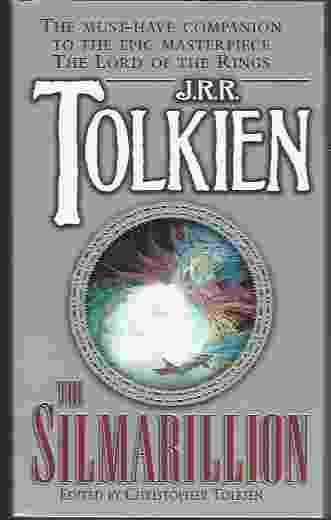 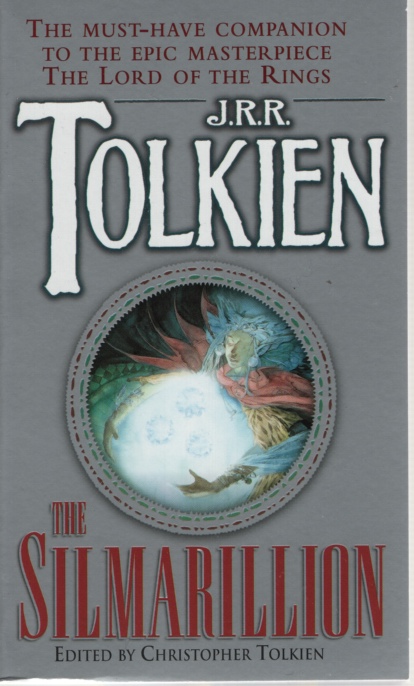 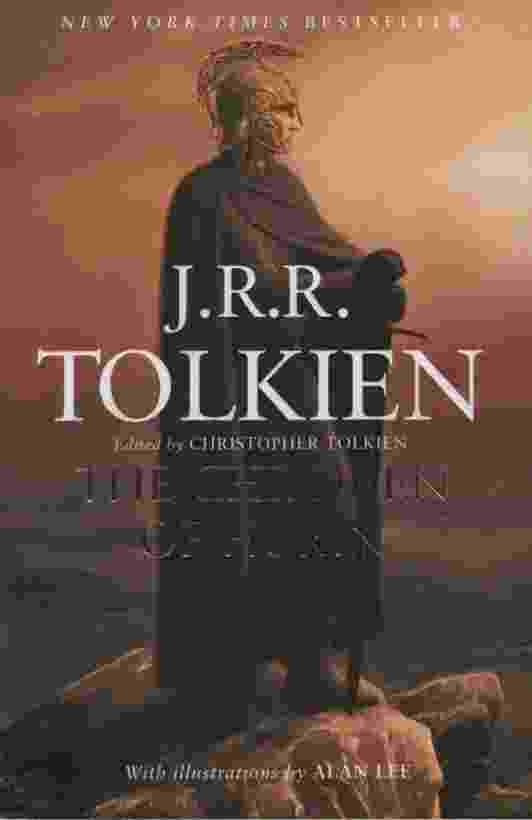 THE TALE OF THE CHILDREN OF HÚRIN Narn i Chin Húrin