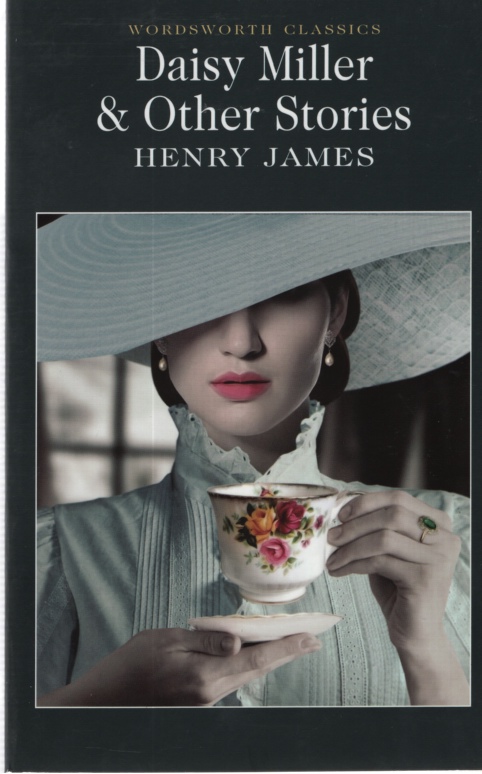 With an Introduction and Notes by Pat Righelato, University of Reading.

Daisy Miller is one of Henry James's most attractive heroines: she represents youth and frivolity. As a tourist in Italy, her American freedom and freshness of spirit come up against the corruption and hypocrisy of European manners. From its first publication, readers on both sides of the Atlantic have quarrelled about her, defending or attacking the liberties that Daisy takes and the conventions that she ignores. All three tales in this collection, Daisy Miller, An International Episode and Lady Barbarina, express James's most notable subject, 'the international theme', the encounters, romantic and cultural, between Americans and Europeans.

His heroes and heroines approach each other on unfamiliar ground with new freedoms, yet find themselves unexpectedly hampered by old constraints. In An International Episode, an English lord visiting Newport, Rhode Island, falls in love with an American girl, but their relationship becomes more complicated when she travels to London.

In the light-hearted comedy Lady Barbarina, a rich young American seeks an English aristocratic bride. The unusual outcomes of these three tales pose a number of social questions about marriage and the traditional roles of men and women. Is an international marriage symbolic of the highest cultural fusion of values or is it an old style raid and capture? Is marriage to remain the feminine destination? 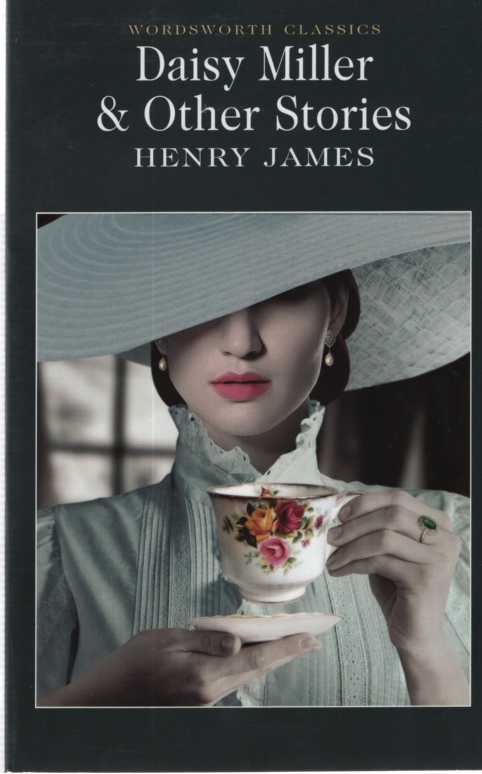 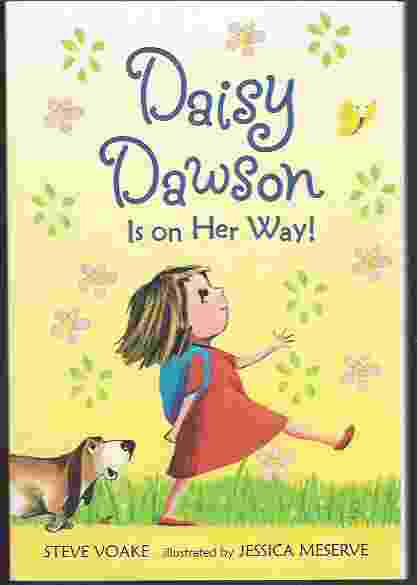 DAISY DAWSON IS ON HER WAY! 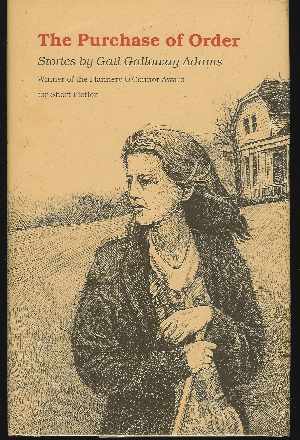 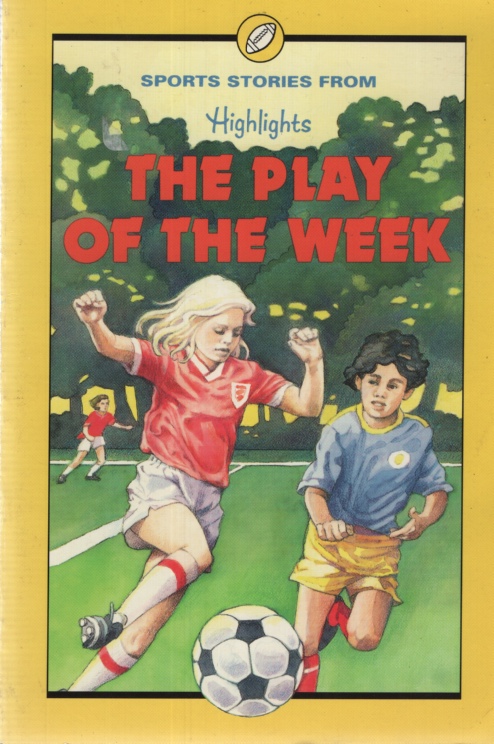 THE PLAY OF THE WEEK And Other Sports Stories

By: editors Of Highlights For Children