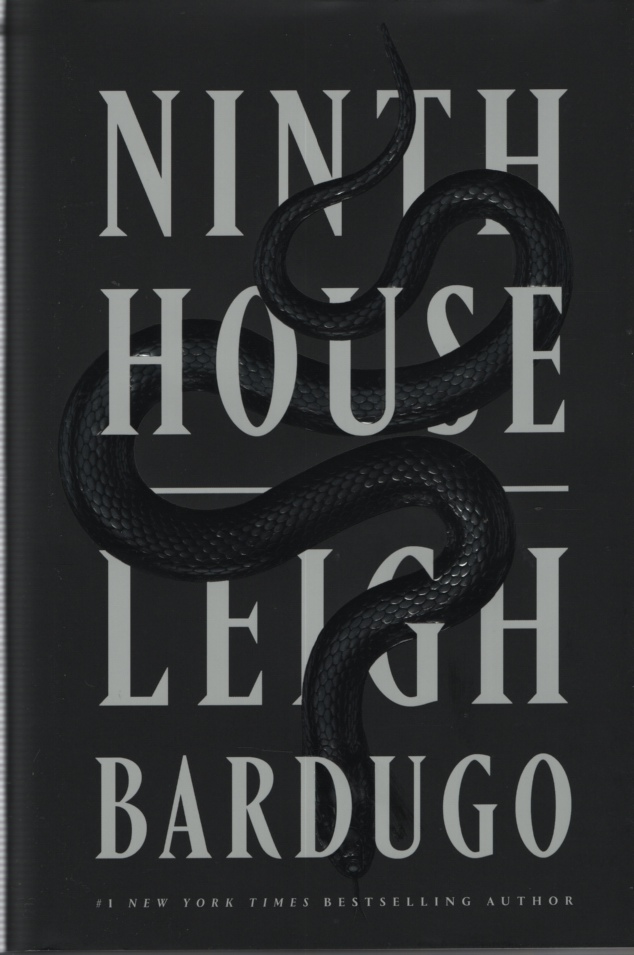 Galaxy "Alex" Stern is the most unlikely member of Yale's freshman class. Raised in the Los Angeles hinterlands by a hippie mom, Alex dropped out of school early and into a world of shady drug-dealer boyfriends, dead-end jobs, and much, much worse. In fact, by age twenty, she is the sole survivor of a horrific, unsolved multiple homicide. Some might say she's thrown her life away. But at her hospital bed, Alex is offered a second chance: to attend one of the world's most prestigious universities on a full ride. What's the catch, and why her?

Still searching for answers to this herself, Alex arrives in New Haven tasked by her mysterious benefactors with monitoring the activities of Yale's secret societies. Their eight windowless "tombs" are the well-known haunts of the rich and powerful, from high-ranking politicos to Wall Street's biggest players. But their occult activities are more sinister and more extraordinary than any paranoid imagination might conceive. They tamper with forbidden magic. They raise the dead. And, sometimes, they prey on the living.

Ninth House is the long-awaited adult debut by the beloved author of Shadow and Bone and Six of Crows. Leigh Bardugo will take her place alongside Lev Grossman and Deborah Harkness as one of the finest practitioners of literary fantasy writing today.

Praise for Leigh Bardugo:
"A master of fantasy." - The Huffington Post
"Utterly, extremely bewitching." - The Guardian
" A] world that feels real enough to have its own passport stamp." - NPR
"The darker it gets for the good guys, the better." - Entertainment Weekly
"Sultry, sweeping and picturesque. . . . Impossible to put down." - USA Today

THE LANGUAGE OF THORNS Midnight Tales and Dangerous Magic 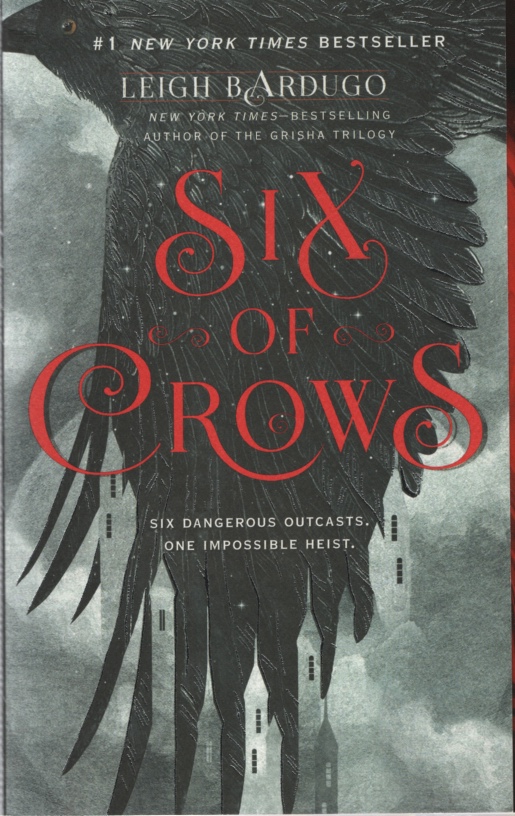 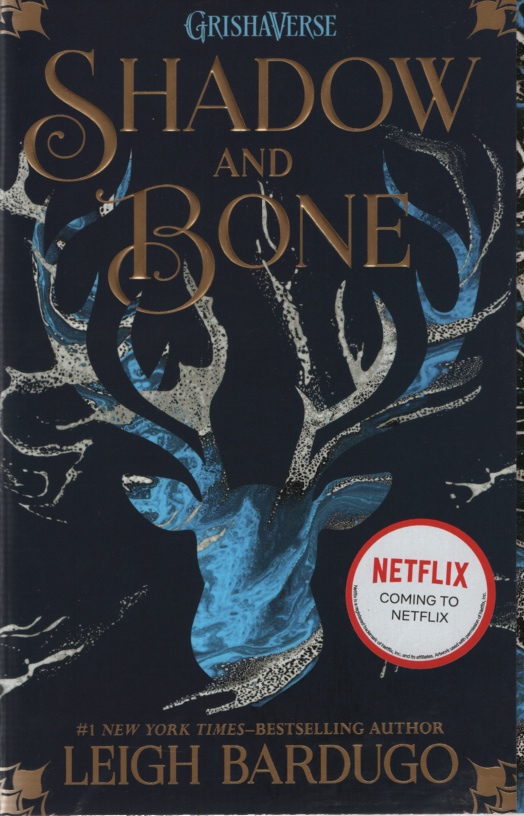