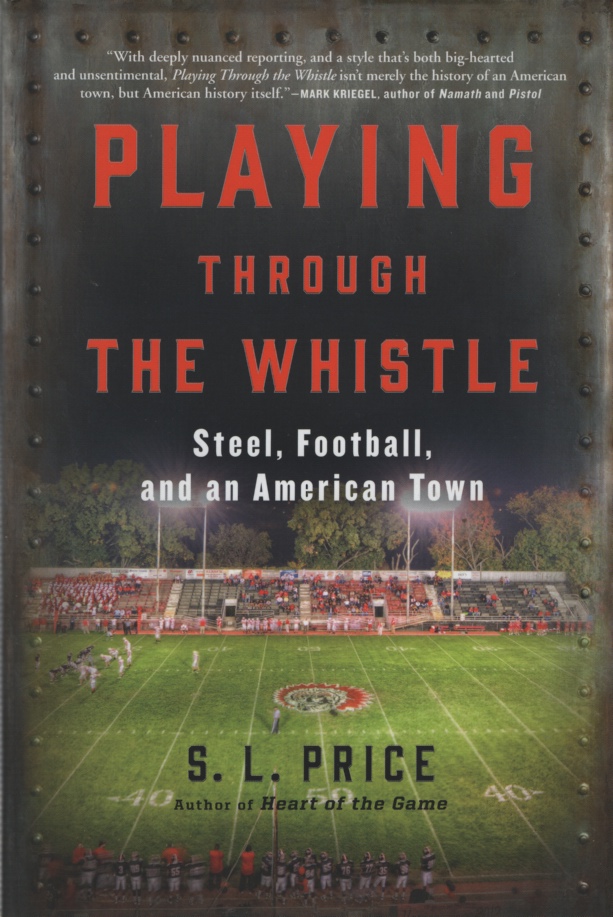 In the early twentieth century, down the Ohio River from Pittsburgh, the Jones & Laughlin Steel Company built one of the largest mills in the world and a town to go with it. Aliquippa was a beacon and a melting pot, pulling in thousands of families from Europe and the Jim Crow south. The J&L mill, though dirty and dangerous, offered a chance at a better life. It produced the steel that built American cities and won World War II and even became something of a workers' paradise. But then, in the 1980's, the steel industry cratered. The mill closed. Crime rose and crack hit big.

But another industry grew in Aliquippa. The town didn't just make steel; it made elite football players, from Mike Ditka to Ty Law to Darrelle Revis. Pro football was born in Western Pennsylvania, and few places churned out talent like Aliquippa. Despite its troubles--maybe even because of them--Aliquippa became legendary for producing football greatness. A masterpiece of narrative journalism, Playing Through the Whistle tells the remarkable story of Aliquippa and through it, the larger history of American industry, sports, and life. Like football, it will make you marvel, wince, cry, and cheer.

Title: PLAYING THROUGH THE WHISTLE Steel, Football, and an American Town 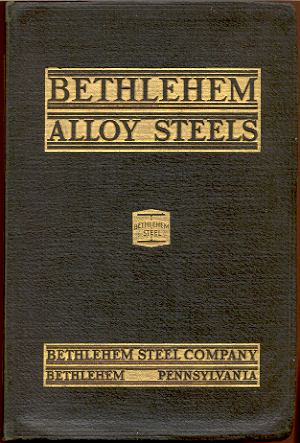 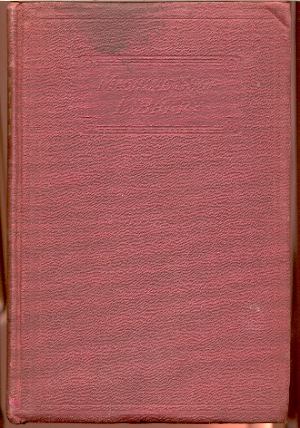 COMPOSITION AND HEAT TREATMENT OF STEEL 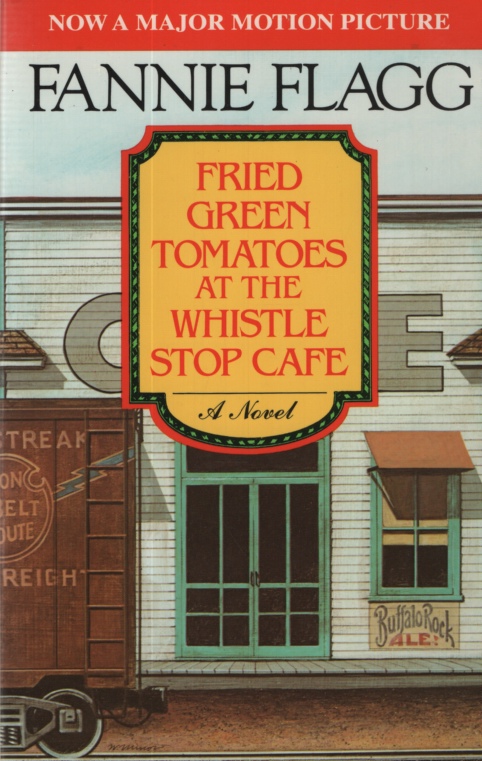 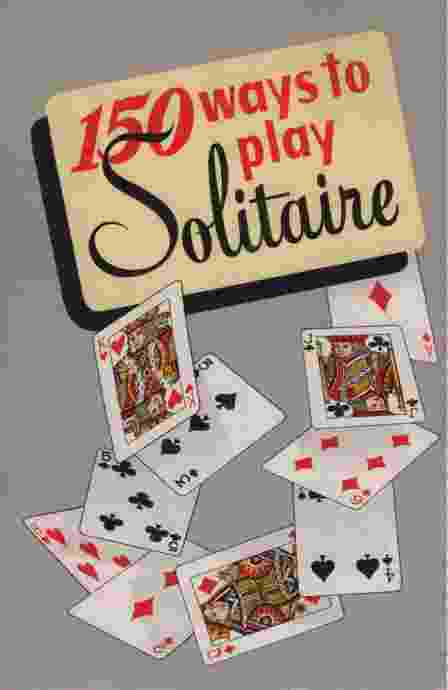 150 WAYS TO PLAY SOLITAIRE Complete with Layouts for Playing