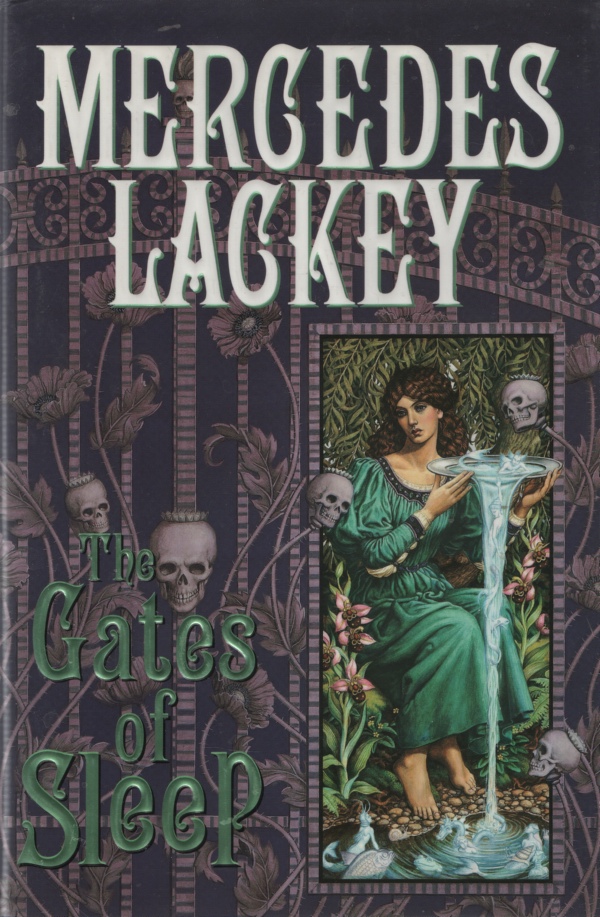 For seventeen years, Marina Roeswood had lived in an old, rambling farmhouse in rural Cornwall in the care of close friends of her wealthy, aristocratic parents. As the ward of bohemian artists in Victorian England, she had grown to be a free thinker in an environment of fertile creativity and cultural sophistication. But the real core of her education was far outside societal norms. For she and her foster parents were Elemental Masters of magic, and learning to control her growing powers was Marina's primary focus. But though Marina's life seemed idyllic, her existence was riddled with mysteries. Why, for example, had she never seen her parents, or been to Oakhurst, her family's ancestral manor? And why hadn't her real parents, also Elemental Masters, trained her themselves? That there was a secret about all this she had known from the time she had begun to question the world around her. Yet try as she might, she could get no clues out of her guardians. But Marina would have answers to her questions all too soon. For with the sudden death of her birth parents, Marina met her new guardian--her father's eldest sister Arachne. Aunt Arachne exuded a dark magical aura unlike anything Marina had encountered, a stifling evil that seemed to threaten Marina's very spirit. Slowly Marina realized that her aunt was the embodiment of the danger her parents had been hiding her from in the backwoods of Cornwall. But could Marina unravel the secrets of her life in time to save herself from the evil that had been seeking her for nearly eighteen years?

Title: THE GATES OF SLEEP 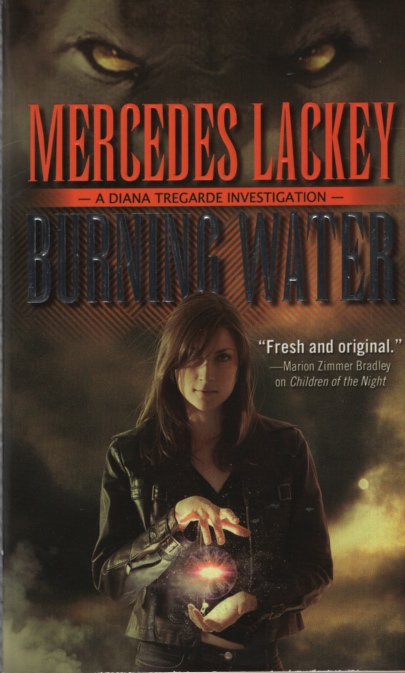 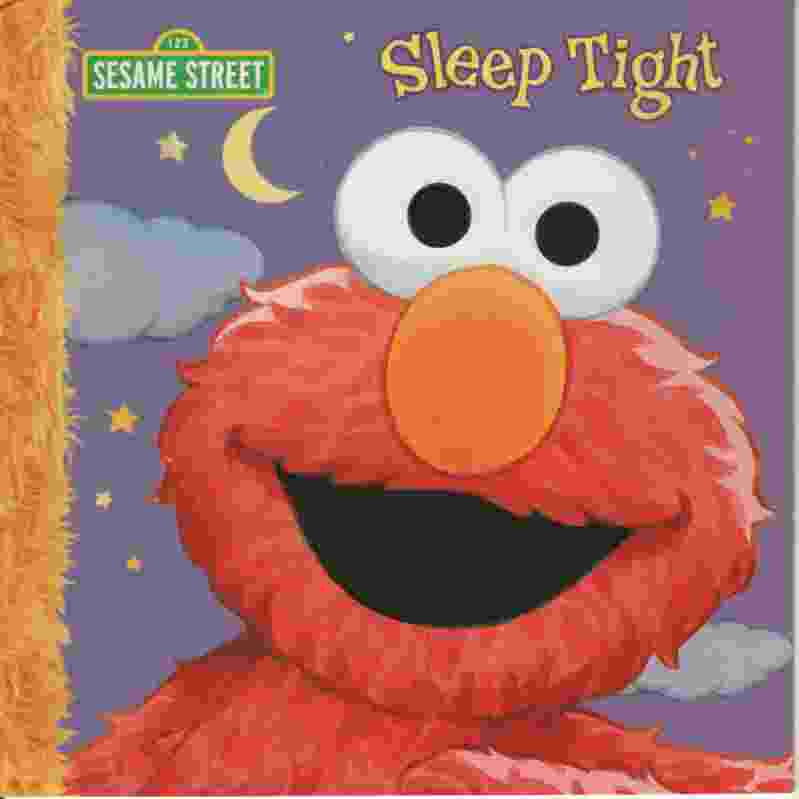