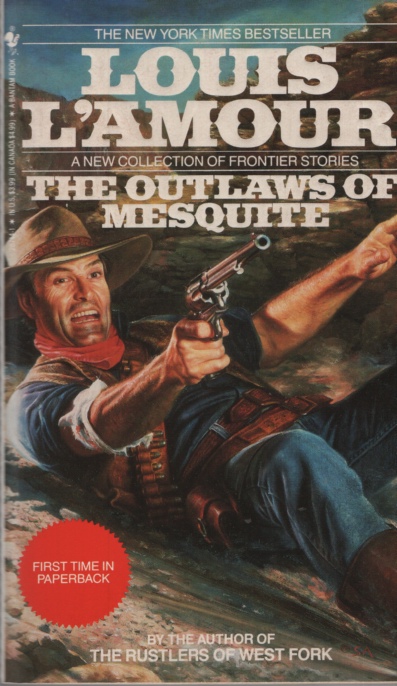 Meet the frontier bad men--like Leo Carver--a man so hated that everyone in the town of Canyon Gap planned to turn up for his hanging. Then meet those who dared to challenge them--like Marshal Lou Morgan, who tried to save his citizens from a goldmine swindler, only to learn that his own code of honesty made him the biggest sucker in town. There's champion rodeo rider Marty Mahan, called a coward because he was afraid of the bronc Ghost Maker--until he showed them the true color of his courage. Here are classic tales of the West from the storyteller who brings to vivid life the brave men of women who settled the North American frontier.

Title: THE OUTLAWS OF MESQUITE 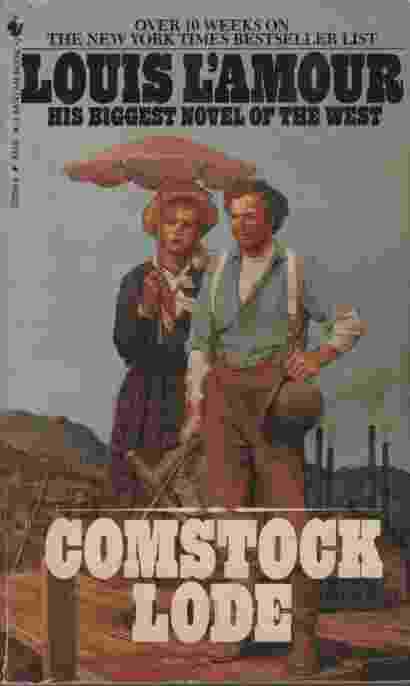 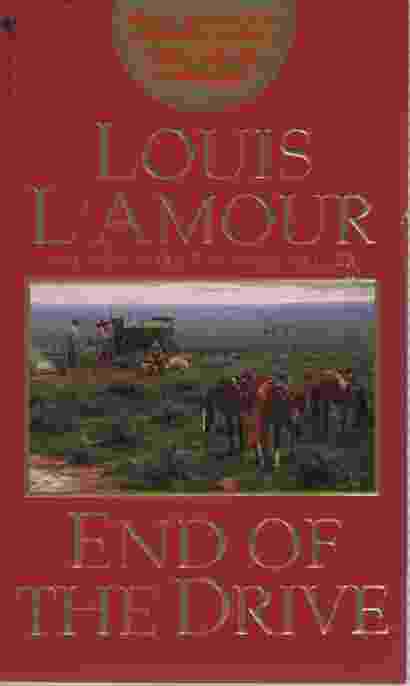 END OF THE DRIVE 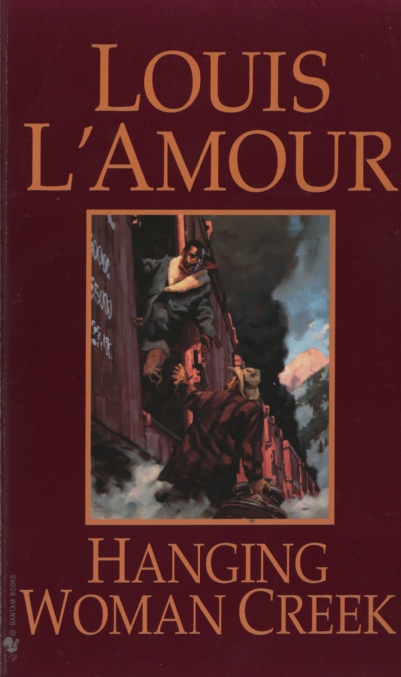 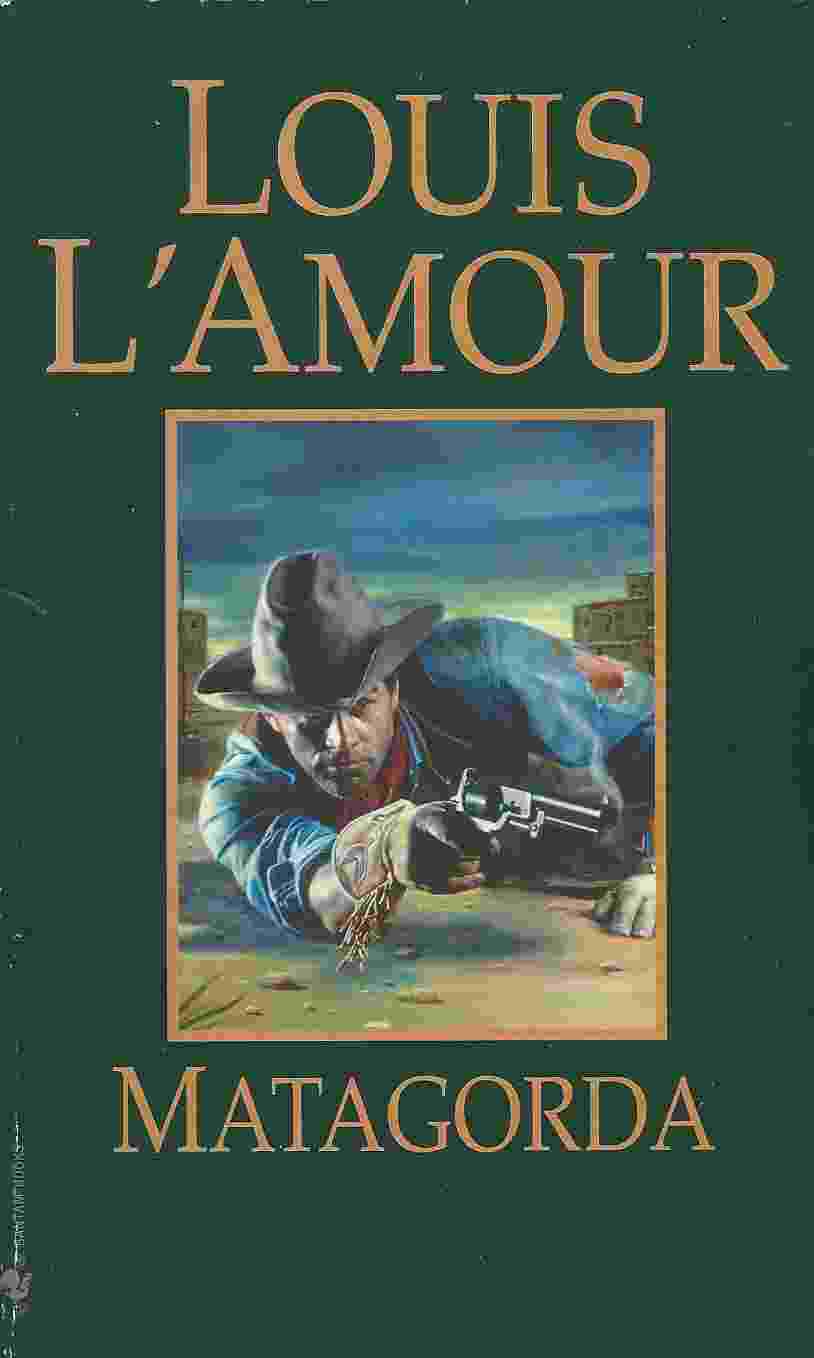