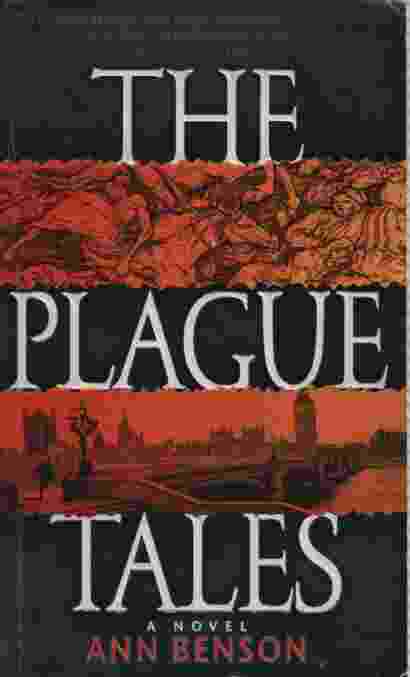 It is history's most feared disease. It turned neighbor against neighbor, the civilized into the savage, and the living into the dead. Now, in a spellbinding novel of adventure and science, romance and terror, two eras are joined by a single trace of microscopic bacterium--the invisible seeds of a new bubonic plague. In the year 1348, a disgraced Spanish physician crosses a landscape of horrors to Avignon, France. There, he will be sent on an impossible mission to England, to save the royal family from the Black Death. . . . Nearly seven hundred years later, a woman scientist digs up a clod of earth in London. In a world where medicine is tightly controlled, she will unearth a terror lying dormant for centuries. From the primitive cures of the Middle Ages to the biological police state of our near future, The Plague Tales is a thrilling race against time and mass destruction. For in 2005, humankind's last hope for survival can come only from one place: out of a dark and tortured past. Praise for The Plague Tales "Benson reveals a formidable talent as she blends historical fiction with a near-future bio-thriller."--Publishers Weekly (starred review) "Harrowing . . . Will give readers both nightmares and thrills . . . A carefully woven page-turner from which . . . Robin Cook and Michael Crichton could learn."--Library Journal "A hard-to-put-down thriller steeped in historical fiction and bio-tech sci-fi."--Middlesex News (Mass.) 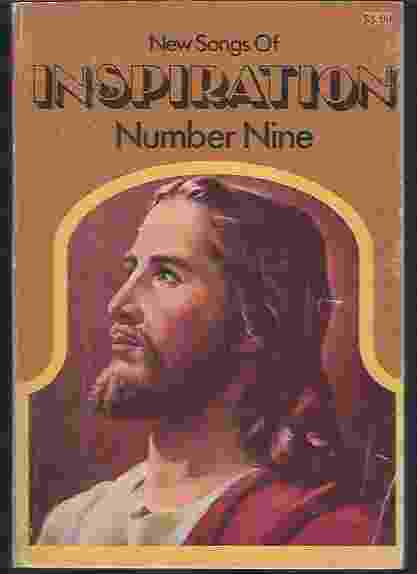 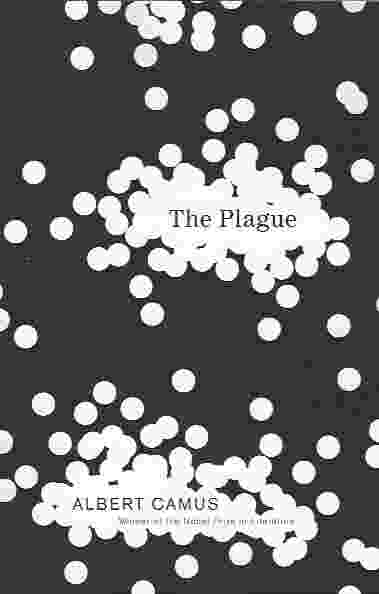 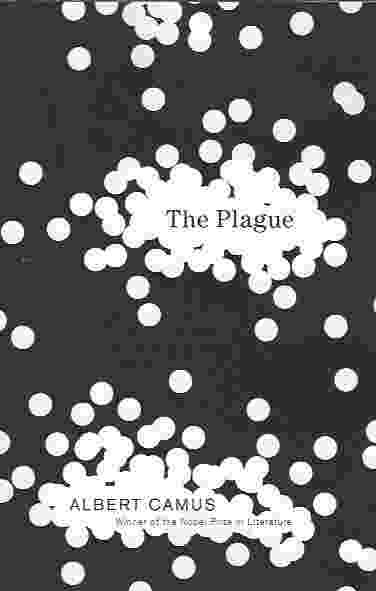 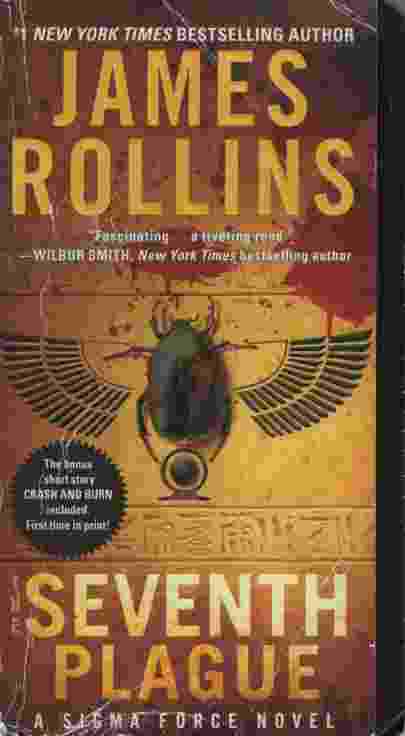