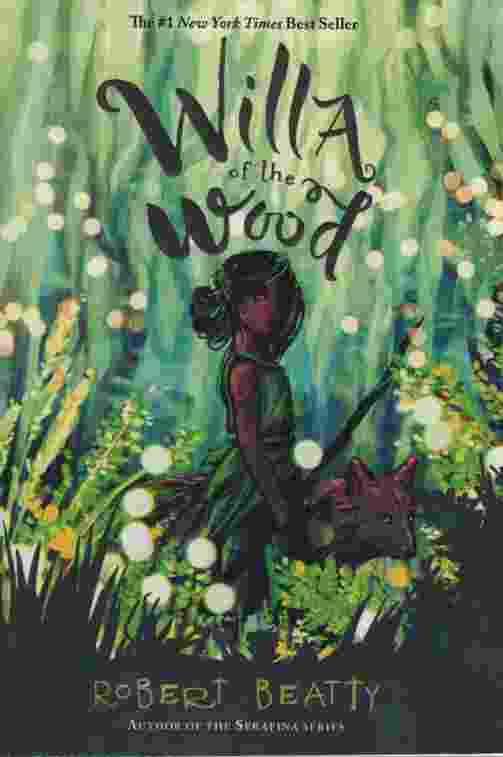 From #1 New York Times best-selling author Robert Beatty comes a thrilling new series set in the magical world of Serafina.
Move without a sound. Steal without a trace.
Willa, a young night-spirit of the Great Smoky Mountains, is her clan's best thief. She creeps into the homes of day-folk under cover of darkness and takes what they won't miss. It's dangerous work-the day-folk kill whatever they do not understand--but Willa will do anything to win the approval of the padaran, the charismatic leader of the Faeran people.
When Willa's curiosity leaves her hurt and stranded in the day world, she calls upon an ancient, unbreakable bond to escape. Only then does she discover the truth: not all day-folk are the same, and the foundations that have guarded the Faeran for eons are under attack.
As forces of unfathomable destruction encroach on her home, Willa must decide who she truly is. To save the day-folk family that has become her own--and lift the curse that has robbed her people of their truth--Willa will meet deadly force with trusted alliance, violence with shelter, and an ever-changing world with a steady heartbeat of courage.

Title: WILLA OF THE WOOD 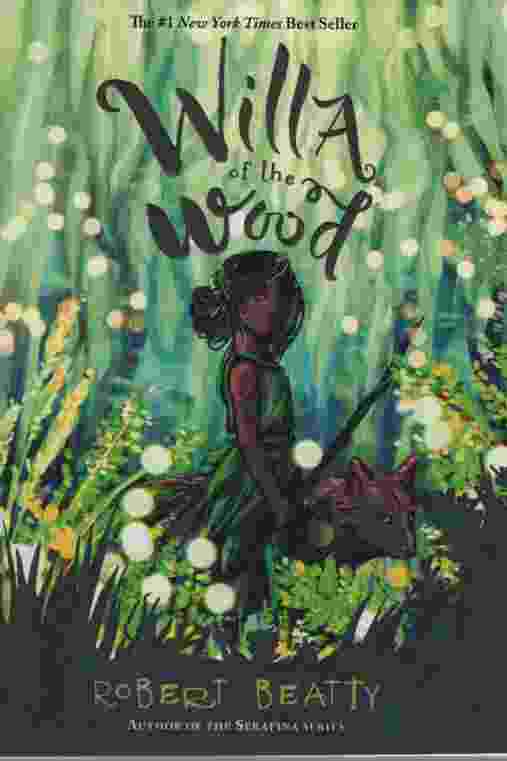 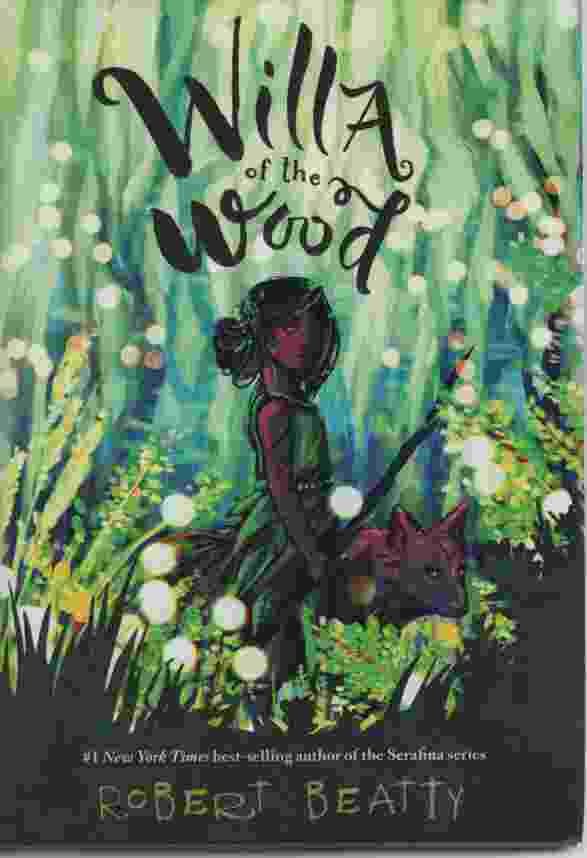 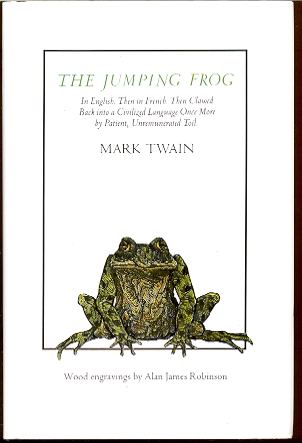 THE JUMPING FROG In English. Then in French. Then Clawed Back Into a Civilized Language Once, More by Patient, Unremunerated Toil