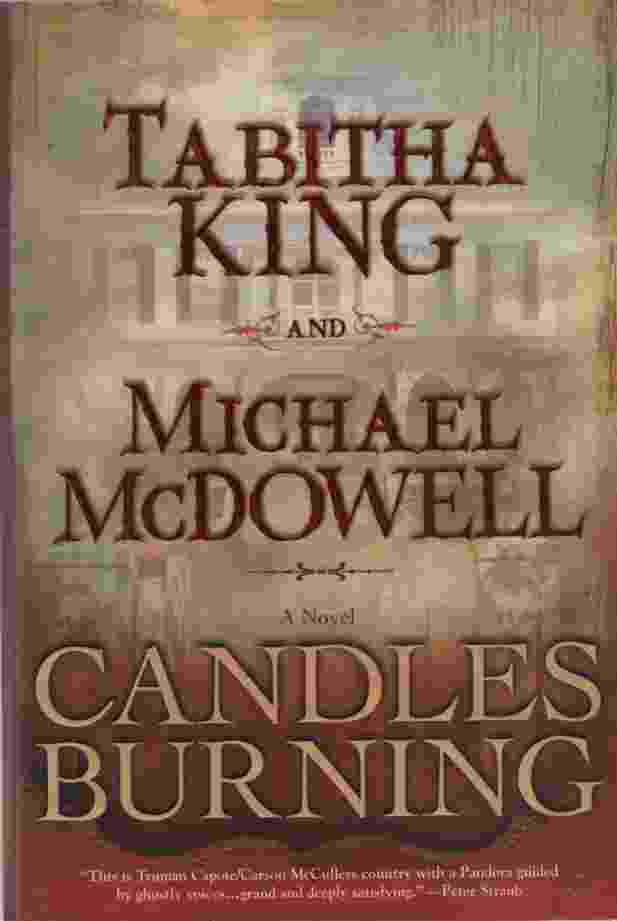 An extraordinary southern saga begun by Michael McDowell and finished after his death by Tabitha King.
Known for his chilling "Blackwater" series, author Michael McDowell left behind the unfinished manuscript for "Candles Burning" upon his death in 1999. In the spirit of the ghost stories that Michael loved, Tabitha King has taken up where he left off, weaving a Southern gothic fabric of murder, guilt, innocence, corruption, and survival, in the voices of the living and the dead.
Calliope "Calley" Dakin is just seven when her beloved father is tortured, murdered, and dismembered by two women with no discernible motivation. In the aftermath, Calley and her mother find themselves caught up in inexplicable events that exile them to Pensacola Beach, where-in a house that's a dead ringer for Calley's late great-grandmother's house-a woman awaits their presence. For Calley is no normal little girl. 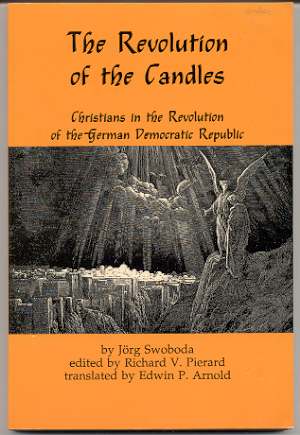 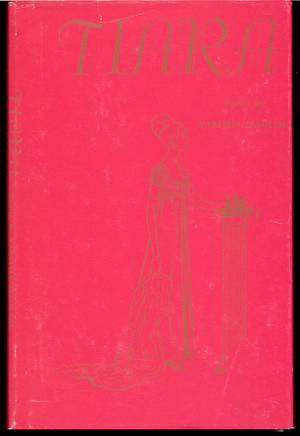 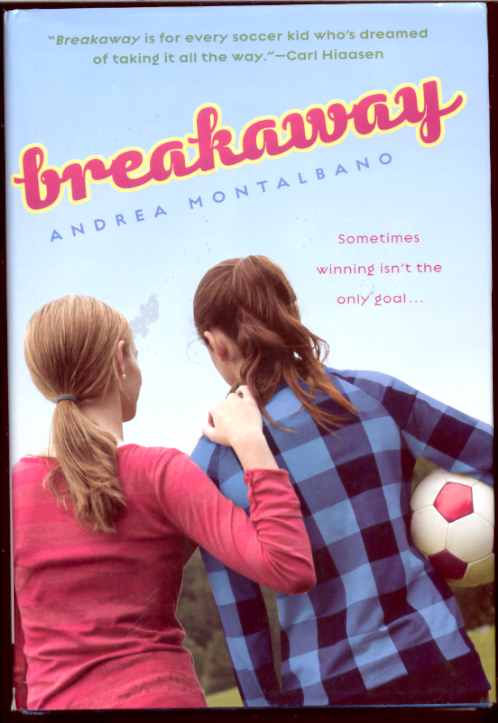 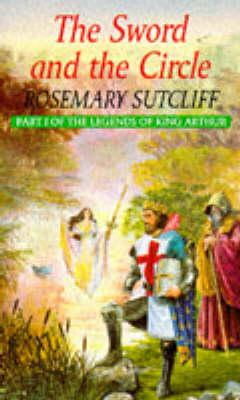