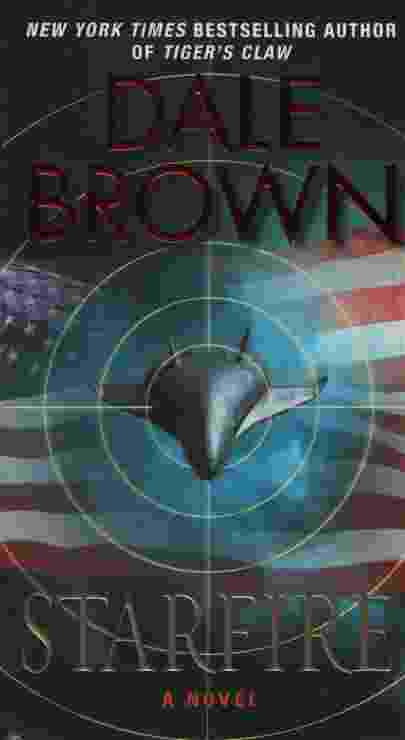 New York Times bestselling author Dale Brown--"the best military writer in the country" (Clive Cussler)--is back with Starfire, a masterful military thriller that explores a future all too possible and all too close: the weaponization of space.

Starfire will not only deliver unlimited and inexpensive electricity anywhere on planet Earth, it can also transmit power to the moon, and even to spacecraft and asteroids. It's a crucial first step in the exploration of the solar system, and Bradley and his team are on the cutting edge.

But U.S. president Kenneth Phoenix's plans to militarize and industrialize Earth's orbit sparks an arms race in space that eclipses the darkest and most terrifying days of the Cold War. Before he can prevent it, Bradley and his team are caught at the center of a battle that threatens to become an all-out global conflict for control of space. 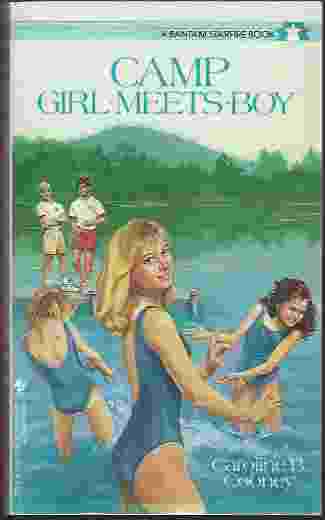 By: Cooney, Caroline B 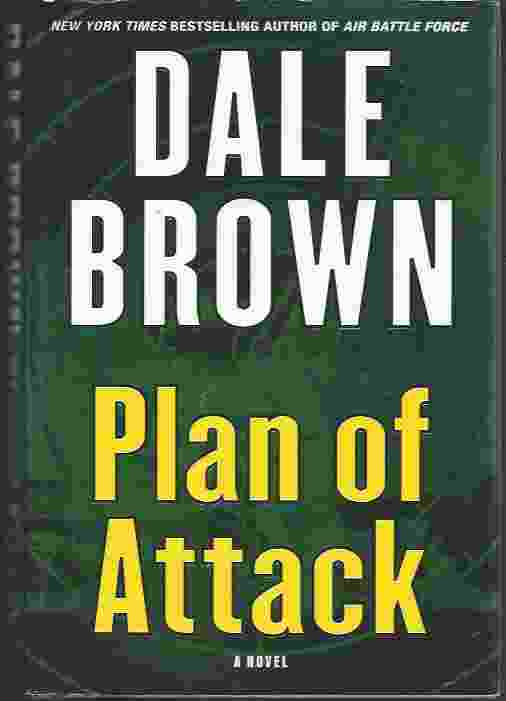 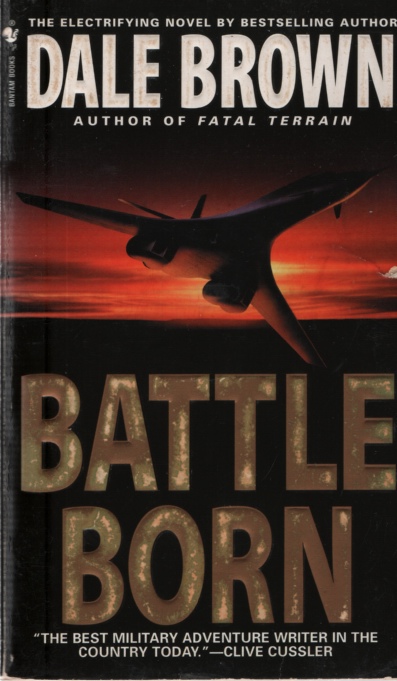